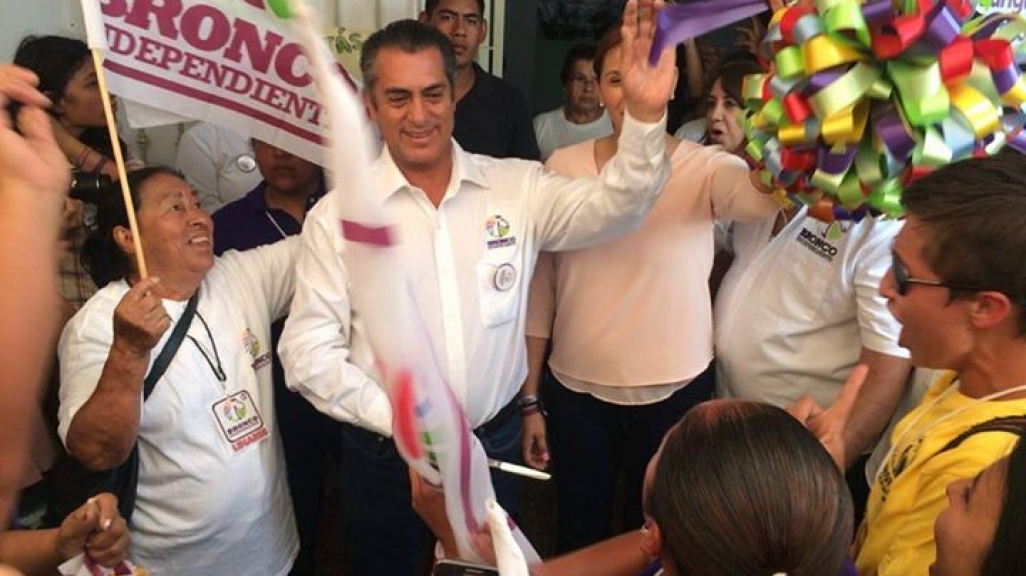 MEXICO CITY – Jaime "El Bronco" Rodríguez survived two assassination attempts, but overcoming Mexico's party politics to become the country's first independent candidate elected governor is no doubt his greatest feat yet. In the June 7 election, Rodríguez exceeded poll expectations by a wide margin, snagging 49 percent of the vote – almost double that of his main rival, Ivonne Álvarez of the governing Institutional Revolutionary Party, known as the PRI – to win the most important of nine gubernatorial seats up for grabs, the governorship of the economic powerhouse of Nuevo Leon.

Voter discontent with the political status quo surely helped, but how he ran his campaign, in particular using social media as a means to connect with supporters, played no small part in his electoral victory.

A few years ago, El Bronco would not have been able to run at all without being tied to a party. A 2012 constitutional reform allowed for independent candidates, and June 7 marked the first time they could participate in a midterm election. That, in and of itself, is a historic step for a country where the PRI governed for seven consecutive decades until 2000 and recaptured the presidency in 2012. Three parties – the PRI, the National Action Party and the Democratic Revolutionary Party – have dominated Mexican politics up until now. On top of that, Mexico is only in the early stages of breaking up the long-held media monopoly of broadcast giant Televisa, considered by many to be a mouthpiece for the PRI. And no party affiliation means no free television spots for campaign ads. The odds are not stacked in favor of independents....