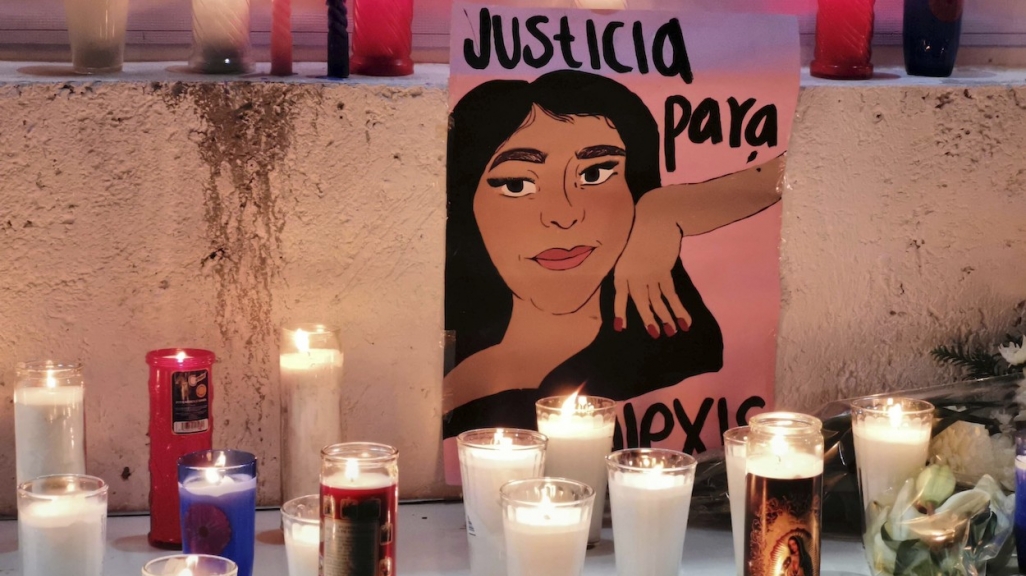 A vigil for femicides in Mexico. (AP)

As long as Mexican women continue to face high levels of violence and inequality, they will keep demanding change, writes Carin Zissis for World Politics Review.

Two days later, on Nov. 9, protesters took to the city’s streets to demand justice for her death. Authorities had found the body of the 20-year-old Lorenzana, who was known by her nickname, Alexis, dismembered and wrapped in plastic bags. Her brutal slaying was the spark for the protest, but activists also demanded a response to a spate of recent femicides—the killing of women and girls for their gender—in the state of Quintana Roo, of which Cancun is the capital. The state is part of a dire national trend: Government statistics show that an average of 10 women are murdered each day in Mexico, and femicides have jumped by 137 percent over the past five years.

The protest in Cancun started out peacefully, but it took a dark turn when demonstrators tried to storm city hall and municipal police used live ammunition to disperse the crowd. Two journalists sustained bullet wounds, and protesters posted footage online of a panicked stampede as people fled the gunfire. The message was stunning: Law enforcement officers, who are meant to protect women from violence, had instead used lethal force against them… 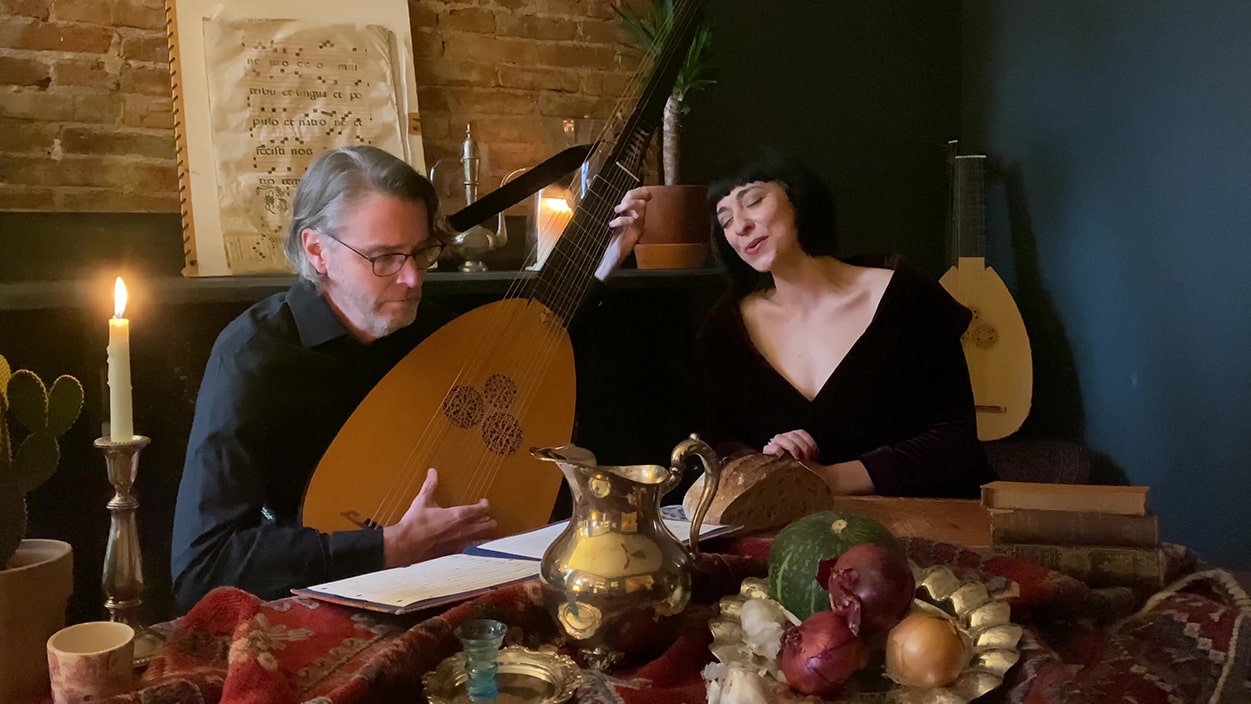