Trade pacts remain on hold ahead of the summer recess, but Congress has taken up hemispheric issues such as diplomatic posts and a debate over OAS funding.

With Washington focused on the looming deadline to raise the federal debt ceiling, progress on the Colombia and Panama free-trade agreements appears out of reach before the summer recess, scheduled to begin August 5. According to U.S. Trade Representative Ron Kirk, the Obama administration and congressional leadership now have a framework for an agreement to hold a separate vote on Trade Adjustment Assistance (TAA), which had become a sticking point in moving forward on the entire trade agenda. In remarks this week, both Ambassador Kirk and House Ways and Means Chairman Dave Camp (R-MI) expressed confidence that there is path forward on approving the trade deals—along with TAA—in September.

Despite the recent delay on the free-trade agreements, hemispheric observers have had other reasons to follow debate on Capitol Hill, from ambassadorial nominations in the Senate to the mark-up of the State Department authorization bill in the House.

New Ambassadors for Mexico and Guatemala

The Senate Foreign Relations Committee (SFRC) acted quickly on the nominations of Anthony Wayne for Mexico and Arnold Chacon for Guatemala. On July 20, Senator Robert Menendez (D-NJ) chaired their nomination hearing. On July 26, the full Committee approved both nominees by voice vote.

Currently the deputy chief of mission at the U.S. Embassy in Afghanistan, Wayne was nominated to replace Ambassador Carlos Pascual, who resigned last March amid furor over diplomatic cables released by Wikileaks. In his opening statement, Wayne said that one of his principal objectives will be to accelerate the implementation of the Merida Initiative, which he credited with “remarkable progress in our law enforcement cooperation.” At the same time, he stressed that the bilateral relationship with Mexico is “too expansive and too important” to be defined by a single component, and he committed himself to nurturing U.S.-Mexican economic and trade ties.

Also a career foreign-service officer, Chacon pledged to work with the Guatemalan government on long-term solutions to the country’s challenges. He called for a “whole-of-society” effort to address the underlying causes of insecurity and recognized “the critical role” of the private sector in shaping Guatemala’s future.

The senators in attendance focused most of their comments and questions on drug-related violence in Mexico and Guatemala. In his opening statement, Senator Richard G. Lugar (R-IN) expressed support for law-enforcement cooperation coupled with recognition of the security and commercial implications of events in both countries for the United States. Senator Marco Rubio (R-FL) emphasized the crucial importance of the bilateral relationship with Mexico, and Senator Tom Udall (D-NM) highlighted his work on the Mexico-U.S. Inter-Parliamentary Group. Menendez closed the hearing with a message directed to the Mexican government: “It would be an enormous setback to see an effort that would allow the cartels to act with impunity inside of Mexico, and of great concern to many of us in the United States Congress.”

Wayne and Chacon are expected to win confirmation by the full Senate before lawmakers break for the August recess. However, in a more controversial case, the State Department withdrew the nomination of Jonathan Farrar to be Ambassador to Nicaragua just before the SFRC business meeting on July 26. It became clear that both Menendez and Rubio would oppose his confirmation due to their concerns over his tenure as chief of mission of the U.S. Interests Section in Havana.

On the other side of Capitol Hill, the House Foreign Affairs Committee (HFAC) debated several amendments related to the Western Hemisphere during its marathon markup of the State Department authorization bill on July 20 and 21. Most significantly, the Committee voted 20-22 along party lines to support an amendment that would end U.S. funding for the Organization of American States (OAS).
Representative Connie Mack (R-FL) introduced the amendment, characterizing the OAS as “an anti-democratic and destabilizing force in Latin America.” In response, the Democratic Members of the Committee repeatedly accused their Republican counterparts of favoring isolationism over multilateral engagement.

The amendment would cut the entire $48.5 million annual U.S. contribution to the OAS. While it is highly unlikely that the bill will pass the Democrat-controlled Senate, which is working on its own version of a State Department authorization, the highly partisan debate revealed the extent of polarization on Latin American issues. 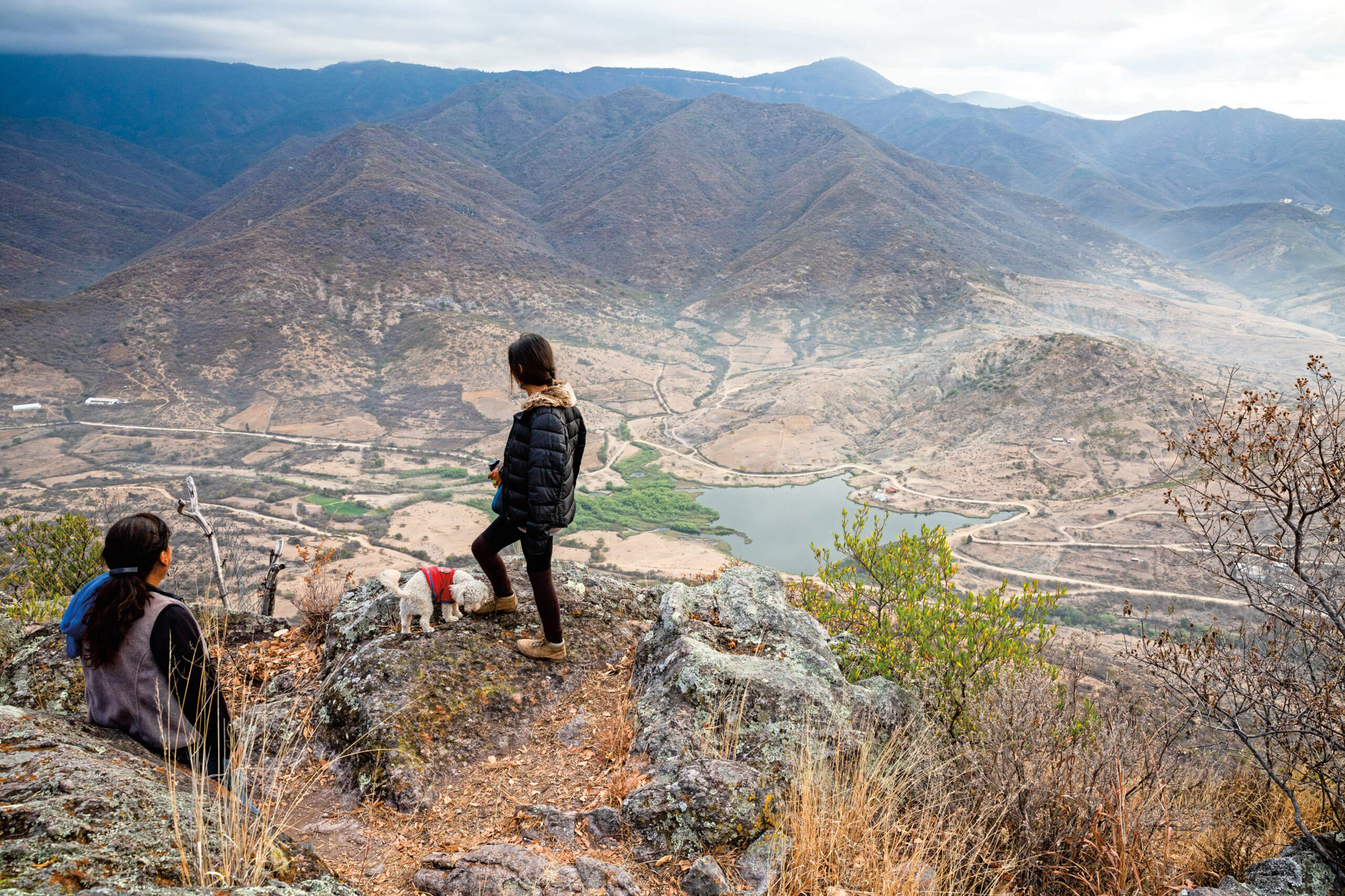