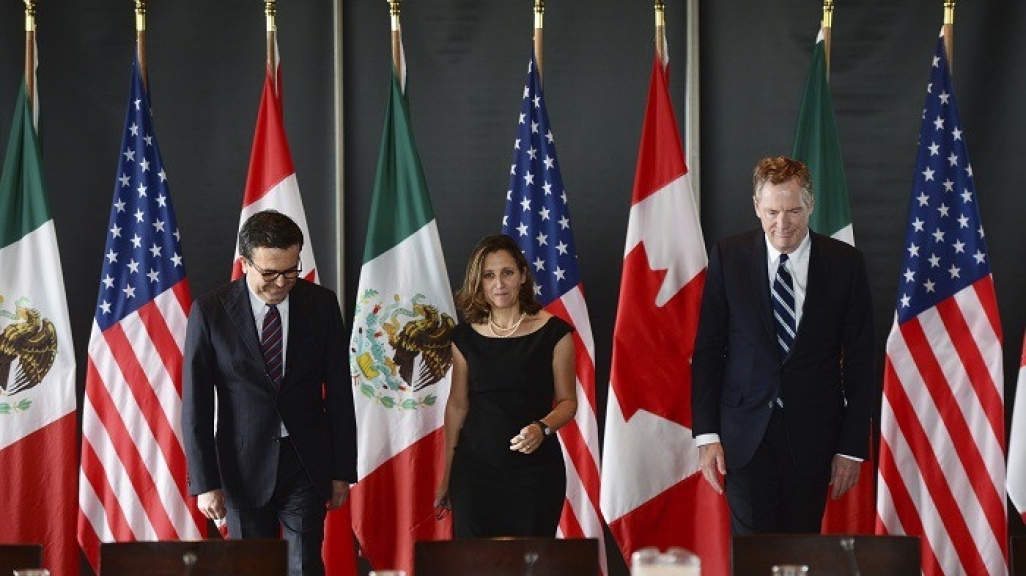 Council of the Americas applauds efforts by the three countries to conclude negotiations of a trilateral agreement.

Washington, DC, October 1, 2018—Council of the Americas (COA) welcomes the announcement by the governments of Canada, Mexico, and the United States that they have reached an agreement for a new trilateral pact that will replace the 24-year-old North American Free Trade Agreement.

Council of the Americas applauds the efforts by the leaders from the three countries to conclude negotiations in a timely manner and anticipates that the U.S. Congress will give thorough consideration to the new United States-Mexico-Canada Agreement (USMCA) at the appropriate time.

Since 1965, COA has promoted democracy, open markets, and economic and social development based on the rule of law, and we are widely recognized for our policy and commercial leadership throughout the Americas. The Council counts over 200 companies invested in and doing business across the Western Hemisphere among its members, representing a significant amount of trade and cross-border investment.

"What happens after 2024 when [AMLO] is no longer in a seat of power? How visible is he going to be?" said AS/COA's Carin Zissis to Morning Consult.