Chart: One Year of COVID-19 in Latin America

The high volume numbers of countries like Brazil make headlines, but per capita rates show just how rapacious the disease’s spread has been in places like Panama and Mexico.

At the end of 2020, COVID-19 was the leading cause of death in six countries in the world, five of which were in Latin America. By several economic and epidemiological measures, Latin America is the region hardest hit by the pandemic in the world. A number of systemic issues made it particularly vulnerable: large informal workforces that couldn’t work from home, high rates of urbanization with low-income neighborhoods that lack basic sanitation services, and chronic underfunding of health care systems. In countries such as Peru, even low levels of banking contributed to early community spread, as people queued in long lines to receive government checks at the beginning of the national quarantine.

The high volume numbers of countries like Brazil often dominate headlines, but the per capita rates show just how rapacious the disease’s spread has been in places like Panama and Puerto Rico—and how much more deadly the disease is in Mexico than confirmed case numbers would indicate.

As the region’s governments get their vaccine rollouts underway, AS/COA Online takes a look at the per capita case, testing, and mortality rates.

The United States has a blind spot in recognizing the risk of letting China and Russia take ground in the region, said AS/COA's Eric Farnsworth to The Washington Post. 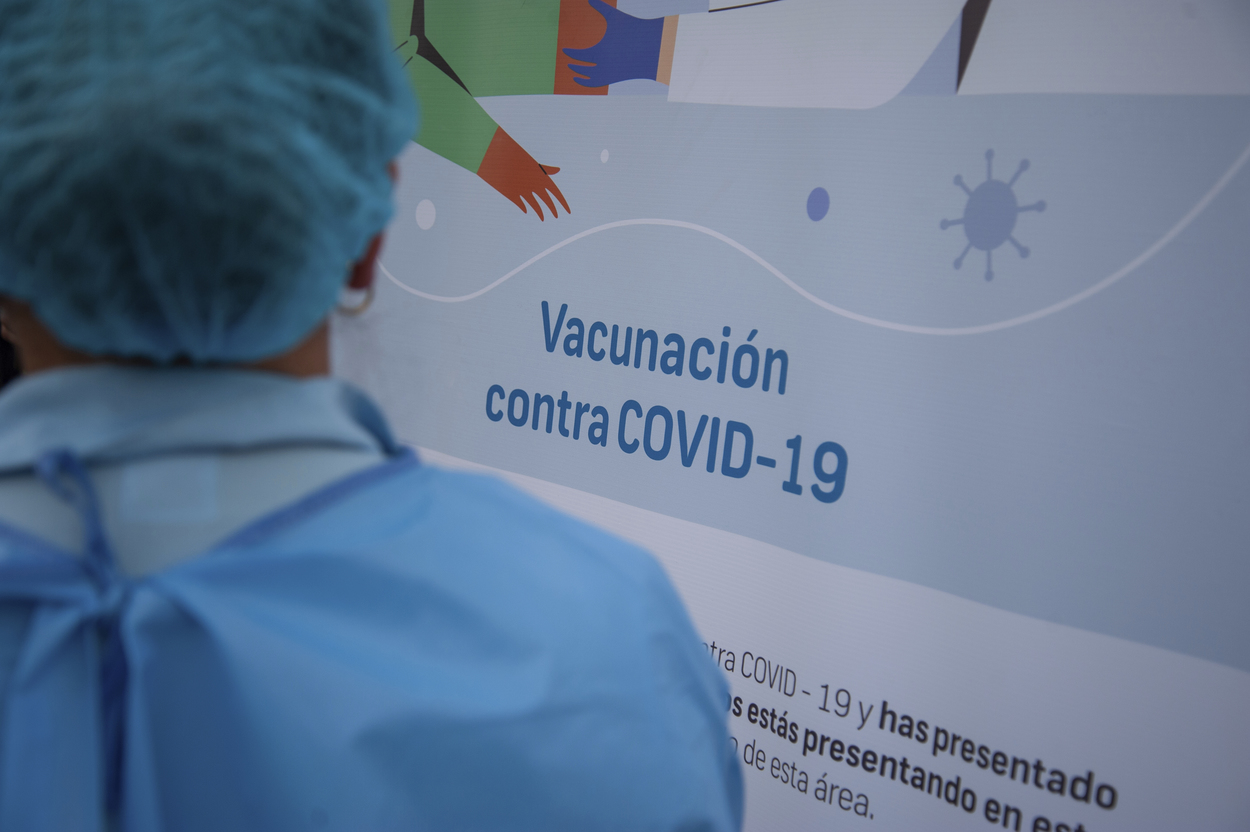 The WHO program that seeks to correct for global vaccination inequities has faced ongoing delays.