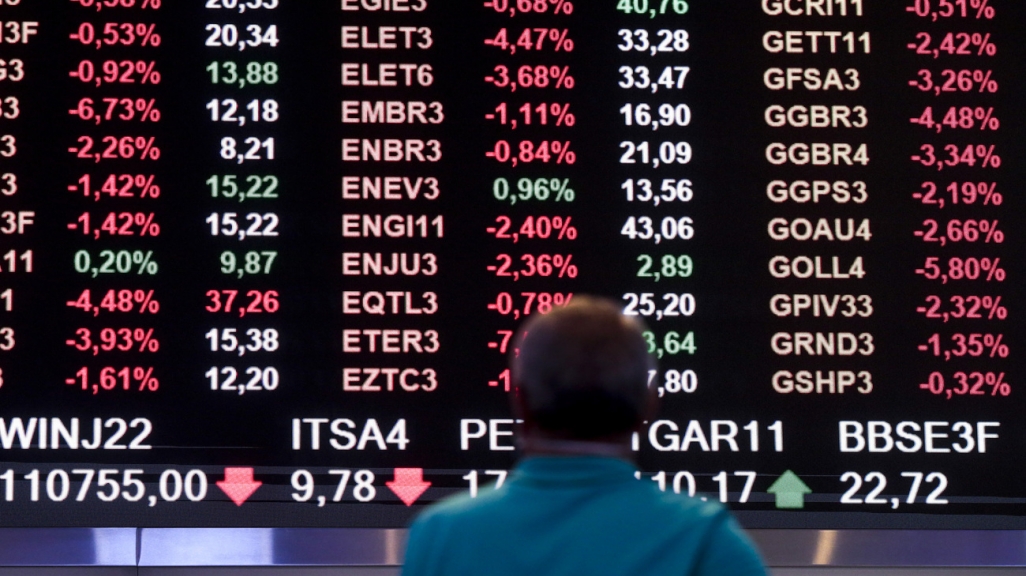 When compared to other regions, Latin America’s projected 2022 GDP growth wasn't as dimmed by the Ukraine crisis. But inflation persists.

The pandemic may be fading as a concern but, if events of recent years taught us anything, it doesn’t mean the coast is clear. The International Monetary Fund (IMF) announced adjustments to its World Economic Outlook for 2022 on April 19. The changes see most economies growing less than predicted in both January 2022 and October 2021. As a whole, global economic growth is expected to hit 3.6 percent in 2022—a 0.8 percent reduction in the projection made at the start of the year.

The reason for the revision? The war in Ukraine, mainly. Russia’s invasion of its neighbor in late February sparked a humanitarian crisis and created logjams throughout the European economy. That produced global spikes in fuel and food prices that negatively affect economies worldwide. Lower income economies, notes the IMF, are particularly feeling the pain of rising prices.

In the case of Latin America and the Caribbean, the region’s new projected growth for 2022 is 2.5 percent, which is lower than the 3 percent projected in October 2021. Still, it’s up 0.1 percent from the January 2022 projection. And there’s divergence within the region as well.

In the April update, the IMF did not recalculate growth rates for every country. For Latin America, the largest six economies— Argentina, Brazil, Chile, Colombia, Mexico, and Peru—had their projections revised. Two countries, Chile and Mexico, saw their expected 2022 GDP lowered while the other four saw their prospects rise. The IMF noted that as opposed to other regions, Latin America has fewer connections with Russia and Eastern Europe economically, which helped preserve growth. But the region is feeling the effects of GDP downgrades to major trading partners, such as the United States and China.

The IMF also remains worried about the threat of inflation on Latin America’s economic development. In the region’s largest economies, the indicator is at the highest level it has been in 15 years. This was initially caused by rising energy and food prices, but was later accelerated due to monetary policy and indexation. The Ukraine invasion has driven inflation up, especially by increasing oil and food prices. If inflation is not controlled, warns the IMF, growth prospects will be limited.

“Countries cannot be reactive. They have to be proactive in the way they manage monetary and fiscal policy,” says the AS/COA president and CEO. 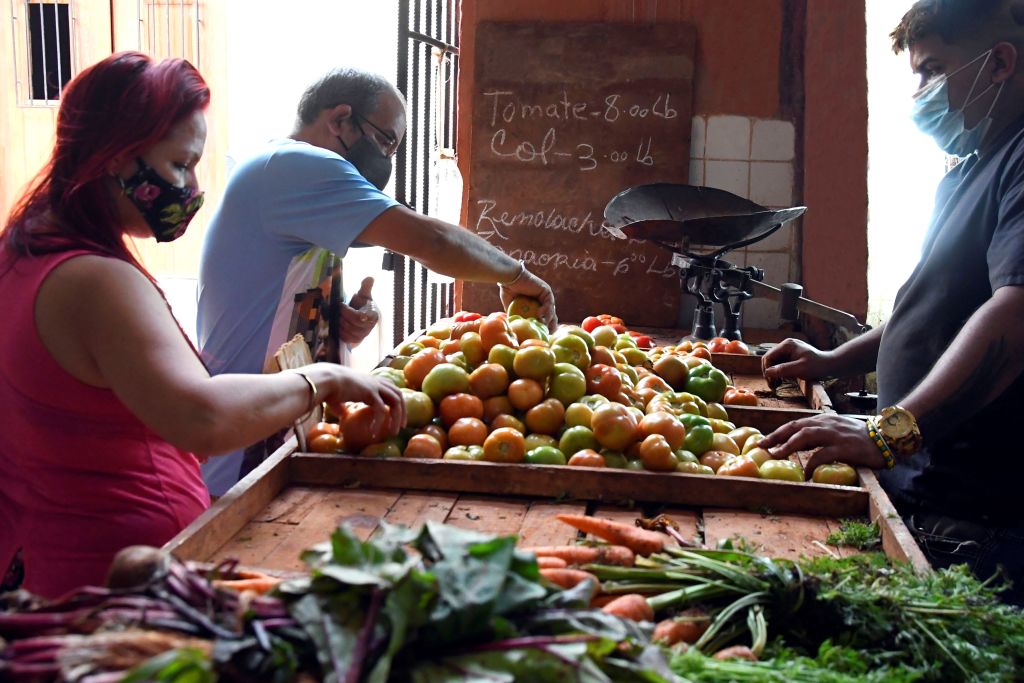