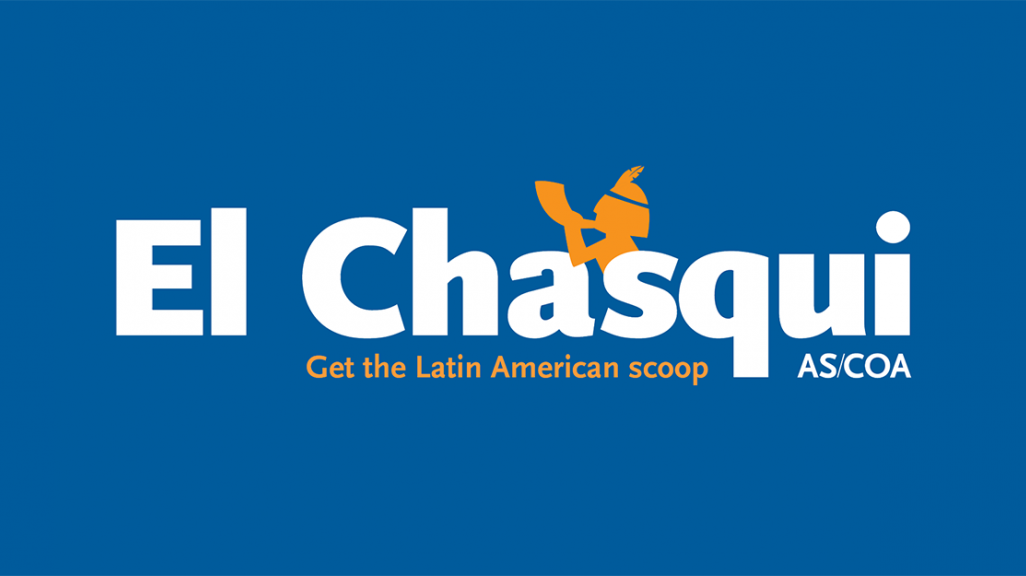 Get AS/COA Online's weekly roundup of news from across the hemisphere—from election coverage to Covid updates to start-ups. We highlight the best journalism on Latin America, the facts and quotes you need to know, as well as recommendations for music, movies, books, and more. Every Friday, much like the Inca messengers of yore, we’ll deliver the scoop from our desk to yours.

September 9: El Chasqui is back! Brazil's election and Chile's future

June 10: Inside the outsiders in Colombia

June 3: Elections in Mexico, cyberattacks in Costa Rica, and jaguar teeth in Peru

May 27: A Colombian race in flux, a Californian summit in sight

May 13: Summit invites and crypto dips

April 29: Meet the VP nominees in Brazil and Colombia

April 1: Costa Rica in the runoff and Peru in the running

March 4: Who's soft on Putin? A Latin American scorecard

January 28: Brazilian polls, Castillo’s quotes, and a generation of learners

December 17: The best vaccinators, the best risk, and the best recs

December 3: And the winners are…

November 19: Chile’s up to bat. Honduras is on deck.

November 12: A vote foretold, a race redrawn, a die cast

October 8: All the Chilean and Colombian candidates

September 24: A LatAm Eye on UNGA

June 25: A model election, a ghost company, and a bear

June 11: The Copa, crypto, and Chiquitín

June 4: Elections In Mexico And Peru, And Political Pups, Too

May 7: Earth, Space, and Taxes

April 16: Biden is hosting, Peruvians are voting, Aymarans are climbing

April 9: Peru and Ecuador are off to the races

February 5: On elections, vaccinations, and axolotls