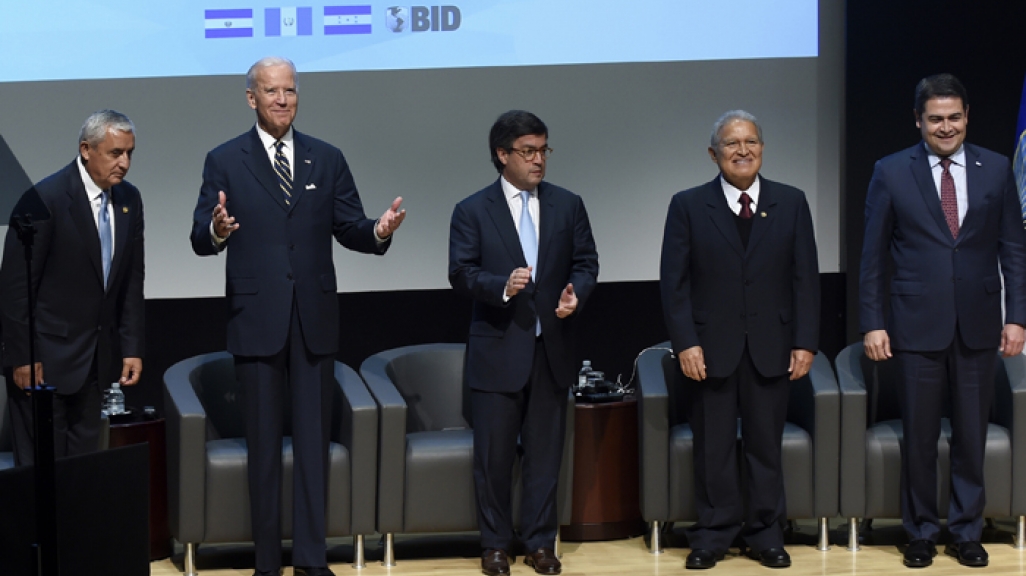 On February 2, U.S. President Barack Obama submitted a $4 trillion budget for 2016 that included $1 billion in assistance to Central America. It is the president’s attempt to address core issues behind last year’s surge in unaccompanied minors migrating from Northern Triangle countries (El Salvador, Guatemala, and Honduras)—the three countries in Central America that will get a majority of the funds. The budget also includes an additional $120 million for Mexico to secure its southern border.

Obama’s $1 billion proposal is three times as much as 2014 budget allocations for Central America. Given a Republican Congress that favors cutting overall spending and disapproves of Obama’s executive actions on immigration, the National Journal says adjustments to the figure are likely. Still, the White House argues increased spending in the region is necessary. “The cost of investing now in a secure and prosperous Central America is modest compared with the costs of letting violence and poverty fester,” wrote Vice President Joseph Biden in a New York Times op-ed last week. Biden also said the United States’ renewed assistance to the region was inspired by both individual and combined commitments from Northern Triangle countries to address growing violence and weak economies, such as the “Alliance for Prosperity” plan announced at the Inter-American Development Bank in November.

Unlike other U.S. assistance strategies in the region that focus on combatting illegal drugs and narcotrafficking, such as Plan Colombia and the Merida Initiative in Mexico, engagement in Central America has a greater focus on development assistance. If the budget were approved, this kind of assistance would make up $541 million of the $1 billion, primarily funneled through USAID. Overall, the president’s strategy highlights three priority areas: security, general prosperity and economic integration, and improving government institutions.

Security would receive less than other project areas, though still more than it did in 2015. According to a White House fact sheet, $300 million would go to reducing crime, training police, and improving criminal justice processes under the Central America Regional Security Initiative (CARSI). Established in 2008, CARSI would receive more than twice as much for 2016 programs as it did for 2015.

Guatemala was the first to carry out the initiative in the cities of Villa Nueva and Mixco, but results are mixed. A Wilson Center study on CARSI initiatives in Guatemala reports Villa Nueva homicides grew nearly 73 percent from 2004 to 2009, yet crime in Mixco fell 25 percent from 2010 to 2011. The report also claims funding in the country has strengthened criminal courts, but other programs are either not fully implemented or insufficiently audited to assess results.

In 2011, El Salvador launched its own U.S.-backed police precinct, and Honduras followed in 2012. Some experts say that for CARSI programs to succeed in Northern Triangle countries, there has to be greater analysis of the situation on the ground and more transparency and accountability from authorities.

Another $400 million aims to reduce poverty and boost economic competitiveness by strengthening the region’s trade networks, sustainable energy developments, and labor force productivity. The fact sheet underscores continued progress of the Dominican Republic-Central America Free Trade Agreement (CAFTA-DR) with the United States, which saw two-way U.S. trade with CAFTA-DR countries increase 77 percent from 2005 to 2013. Other funding would go through U.S. government agencies, such as the Millennium Challenge Corporation (MCC), that promote private investment and infrastructure projects.

Already, MCC signed a $277 million aid package—included in 2016 funding—with El Salvador in October to help grow the private sector and boost an investment climate that has been deteriorating. According to the Doing Business Index, El Salvador’s 2015 ranking fell to 109 from 69 in 2008. Though signing the pact required El Salvador to overcome several hurdles, the country finally “made tangible and sustained progress towards improving its anti-money laundering/counter-terrorist financing regime,” a spokesman for the U.S. Treasury—supporting the MCC—told Politico.

Under Obama’s request, $250 million will go toward improving government institutions and their ability to address problems efficiently. Funding will support regional and civilian networks that can monitor corruption and promote public policies.

The MCC has also played a role in funding good governance programs, such as a 2013 pact with Honduras currently underway and included in Obama’s budget proposal. The $15.6 million three-year Threshold Program helps Honduras create public-private partnerships and manage government finances with greater transparency and efficiency. MCC boasts success of a previous accord with the Honduran government that resulted in a number of policy reforms, such as a 2010 law improving access to credit and other legislation to increase funding for the national road maintenance authority. 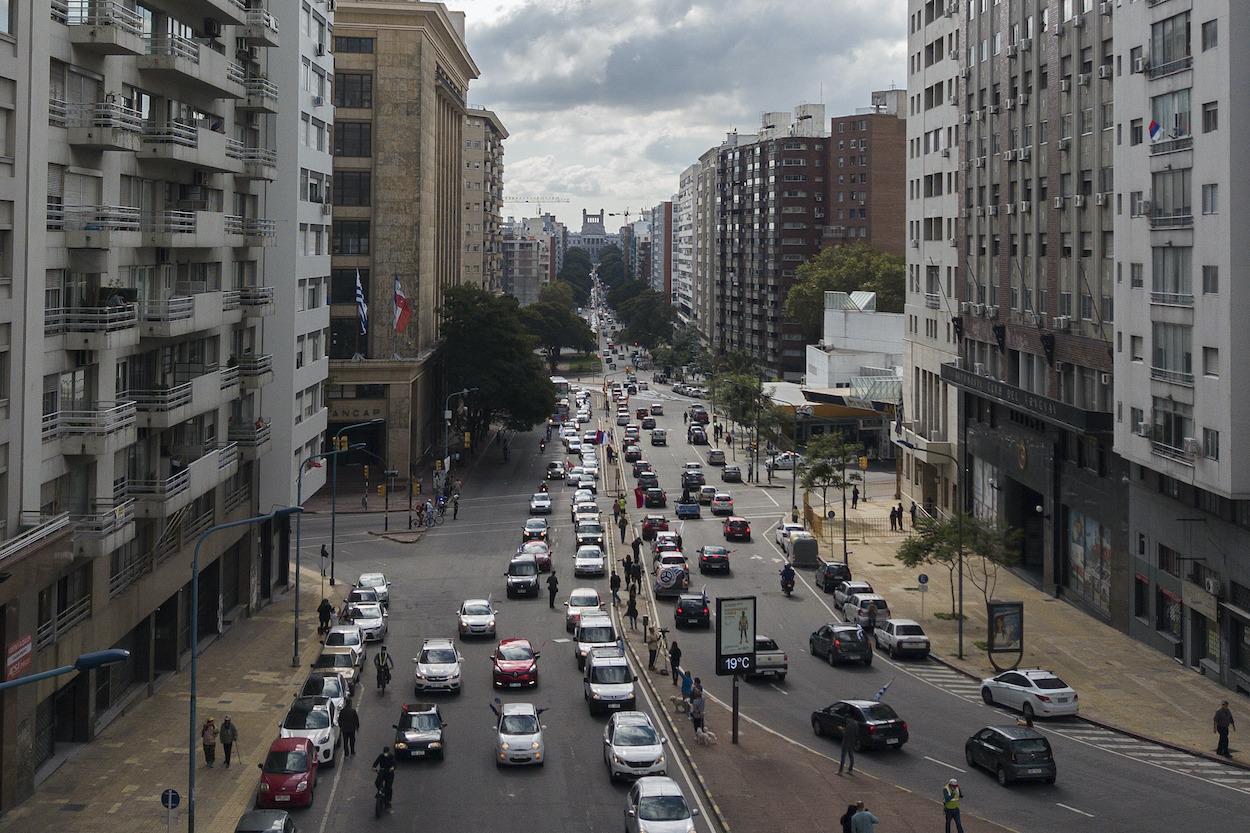 The U.S. Should Cozy Up to Uruguay. Here’s Why.

"Montevideo would prefer to develop ties with Washington over Beijing. But so far, that option has been unavailable," co-writes AS/COA's Eric Farnsworth for Barron's.