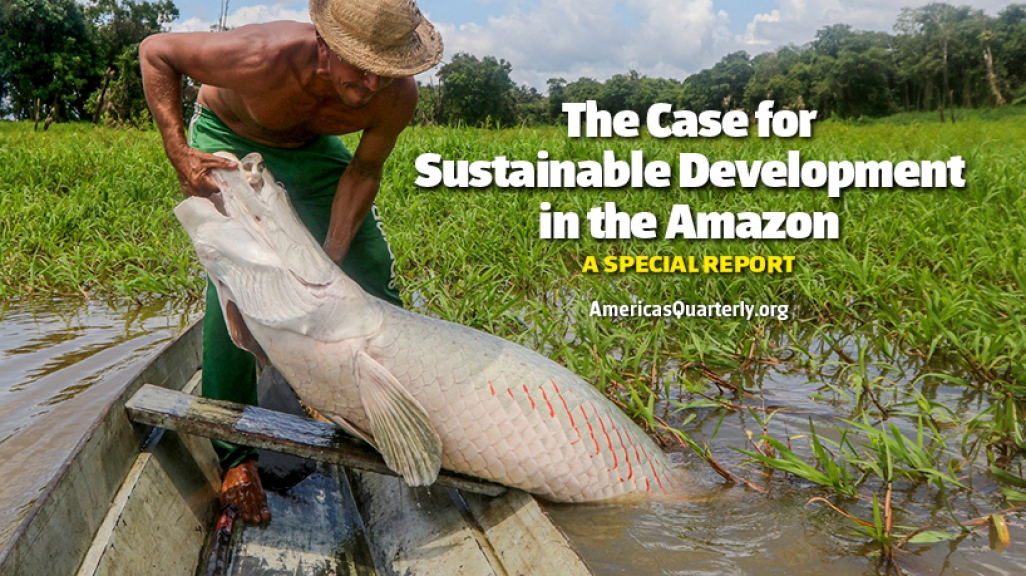 The Case for Sustainable Development in the Amazon

The new issue of Americas Quarterly examines how Brazil and other countries could one day become “green superpowers” — but first they’ll need to stop deforestation and make it easier to do business.

This article is part of AQ’s issue on sustainable development of the Amazon. | Ler em português. | Leer en español.

Half a century ago, during Brazil’s military dictatorship of the 1960s and '70s, magazines burst with propaganda portraying the Amazon as a “Green Hell” to be conquered at all costs. “Here, we defeated the forest!” boasted one ad showing bulldozers and fallen trees. In the decades since, an area bigger than Texas and Pennsylvania combined has been razed, reducing the forest’s area by some 20%, mostly to make room for cattle ranches, soy farms and illegal mines.

Today, we know this was a disastrous growth model for the planet—but also for the 35 million people who live in the Amazon basin, which includes parts of eight countries. Whatever profits came from destroying the forest went to a miniscule number of ranchers and companies. In the Brazilian Amazon, residents have incomes 40% lower than the national average, while suffering higher rates of unemployment and health issues. Meanwhile, a resurgence of the slash and burn model under President Jair Bolsonaro, a former Army captain still enamored by some of the former dictatorship’s ill-advised ideas, has put Brazil’s entire economy at risk of consumer boycotts and sanctions from a world no longer willing to tolerate such devastation.

The good news is that another model is possible.

Some producers have reduced gas emissions and taken advantage of misused land.

The region could become a new frontier for cocoa production.

The world’s largest iron ore mine has mitigated its environmental impact, experts say.

The market leader gets about 17% of its components from the rainforest.

A sustainable coffee line provides a lifeline to farmers and the forest.

A local cooperative is supplying the world with an essential component for glaucoma treatment.

2.4 million square miles worth of waterways can be the answer for the region’s logistics bottlenecks. 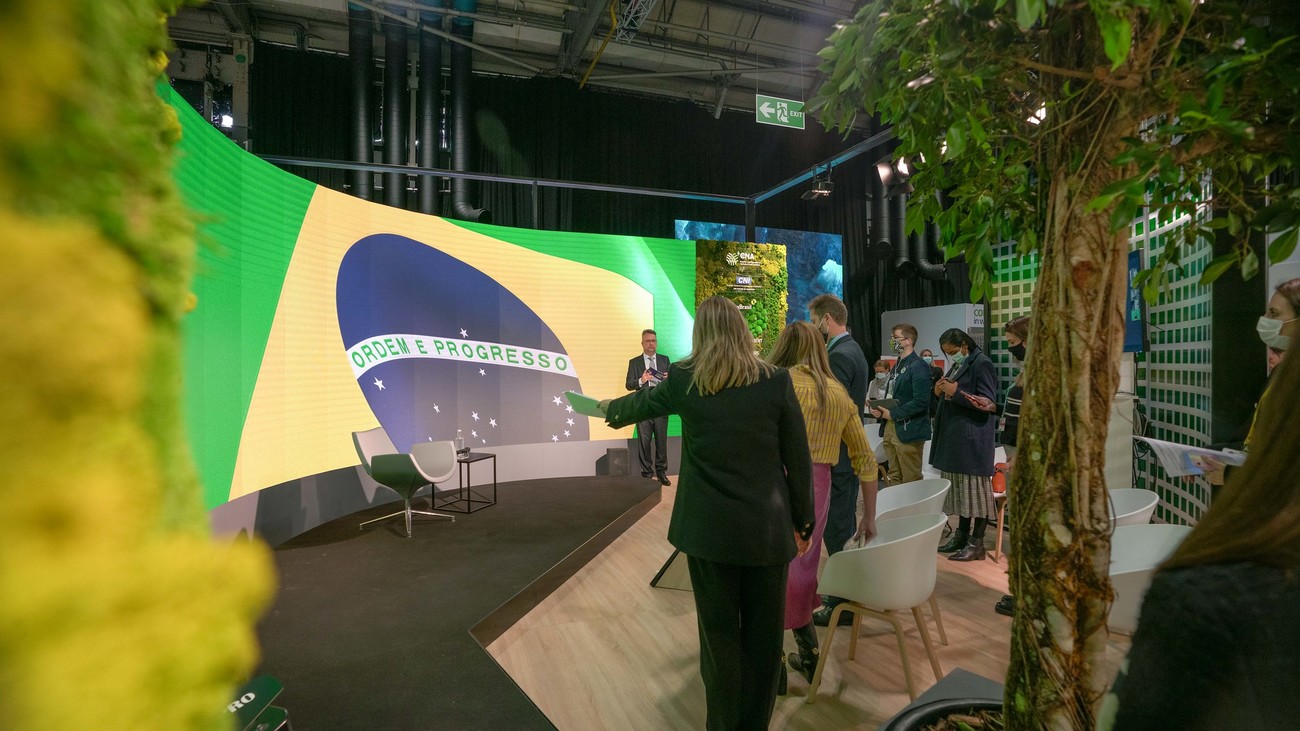