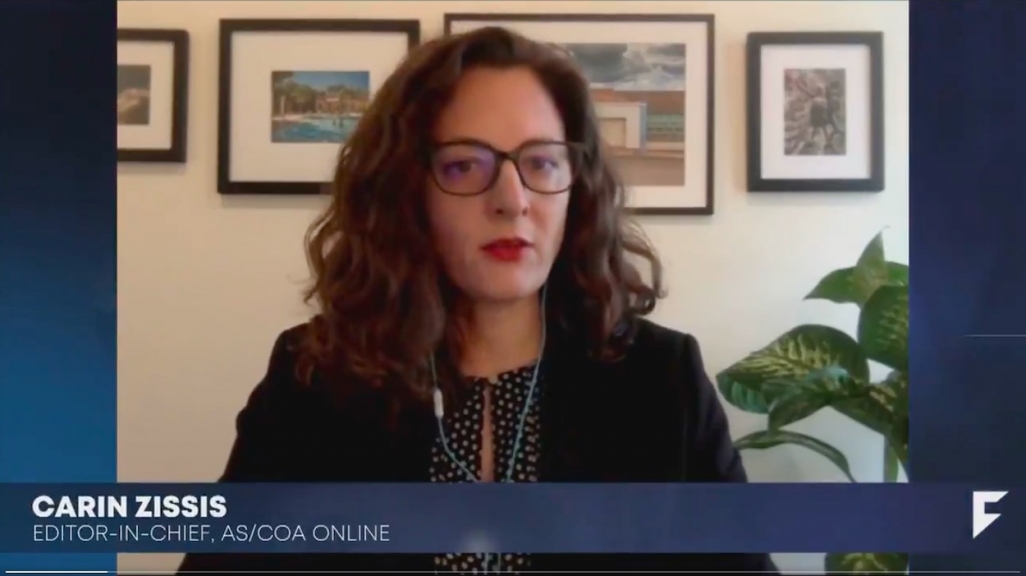 An Israeli spyware company faces scrutiny after reports that its software has been used to spy on politicians, journalists, and human rights activists around the world. @CarinZissis discusses the links to Mexico, where Pres. Lopez Obrador's inner circle was allegedly targeted. pic.twitter.com/SQ1PIUc3Uv

Carin Zissis, editor-in-chief of AS/COA Online, spoke to Univision News' Andrea Linares about the Pegasus spyware. "There’s obviously a lot of concern," said Zissis. "As you mentioned, there were 15,000 people targeted in Mexico, which was the first client of the NSO group."

Zissis cited concerns about how Pegasus might have been used against journalists and human rights activists, adding, "Now there's the question of, 'Has it stopped? Has it fallen into the wrong hands?'"

"There are still a lot of calls for transparency, for some way to make sure that there is some sort of control in the surveillance," said Zissis. She explained that one of the key people signing the NSO contracts was the head of the intelligence agency, Tomás Zerón, who was very close to former Mexican President Peña Nieto. "He was involved with what has been seen as a cover-up in the case of Ayotzinapa and 43 students who were disappeared," said Zissis.

When asked what she thinks the biggest outcome from the revelations will be, Zissis replied, "I think what we will see is a greater awareness about how surveillance tools are used in Mexico and more calls for clarity around how they’re used."