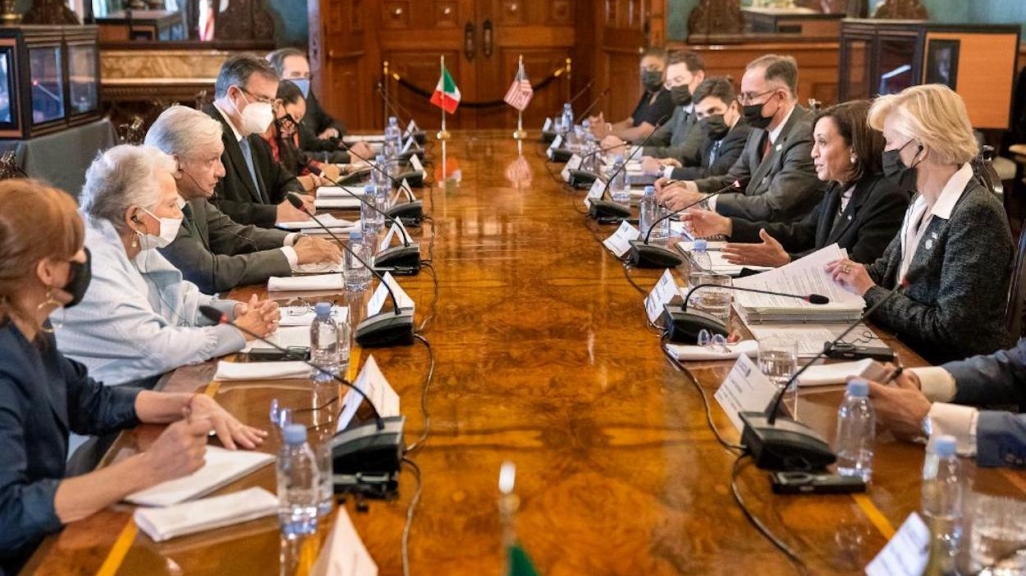 Carin Zissis on Proyecto 1954: Institution Building in the U.S.-Mexico Relationship

Carin Zissis, editor-in-chief of AS/COA Online, spoke to Enrique Perret, director of the U.S.-Mexico Foundation and host of the Proyecto 1954 podcast, about bilateral U.S.-Mexico ties, the current state of relations after U.S. Vice President Harris' Mexico visit, and how the two countries can use soft power to deepen connections.

"If I were going to suggest something for the U.S. government to tackle in this bilateral relationship and focus on, it would be initiatives focused on institution building...related to corruption and security," said Zissis, who noted that Mexico's June midterms, with high turnout and smooth electoral processes, demonstrated the strengths of the country's democracy, even as a violent election cycle and the influence of cartels in some races were cause for concern. "We hear that phrase all the time: get to the root causes. We have to address security and we have to address corruption and focus on how to strengthen institutions in order to tackle both."

She also noted that U.S. President Joe Biden and Mexican President Andrés Manuel López Obrador are "stuck with each other," given that the first Biden term and the remaining years of the López Obrador administration coincide, and that it behooves both sides to take concrete actions before future electoral cycles roll around. "From the perspective of the Biden administration, this North American relationship is something that—we know all of the trade statistics—it's not a relationship that’s going to break easily," said Zissis.