Popular support to combat corruption is growing in Brazil, as President Dilma Rousseff dismisses wrongdoers from her cabinet and new clean-record laws aim to block offending candidates from office.

Updated February 3, 2011—Historically, corruption has been a fact of life in Brazilian politics, but the tide may be changing. In the past eight months, President Dilma Rousseff sacked seven of her ministers over corruption charges, and popular anti-corruption movements grew as thousands took to the streets in major cities. A new “clean record” law, which received widespread support when it passed in May 2010, bars candidates convicted of crimes from office. Though the Supreme Court issued conflicting rulings on the law’s implementation, state and municipal versions of the law recently passed, which could pave the way for other local clean record laws.

The design of Brazil’s political party system, with a large number of parties and conflicting interests, lends itself to political patronage. It compels the president to create complex alliances to ensure congressional support. Maintaining those alliances can make tolerance of wrongdoers something of a necessary evil. The patronage system even led to a massive vote-buying scandal during Lula’s administration, and Lula tended to favor a conciliatory approach to corruption allegations to maintain his party coalition. However, Rousseff has shown low tolerance for corruption and, proving to critics that, in doing so, she can still maintain political stability within the government.

Nearly every month for the past eight months, one of Rousseff’s ministers was forced out of the government. Here’s a list of who’s who in the ministerial scandals:

Over 2 million Brazilians signed a petition to pass the Lei da Ficha Limpa, or the Clean Record Law, which was passed in May 2010 and seeks to ban politicians convicted of crimes or corruption from running for office for eight years. The intent is not only to bar corrupt candidates from office, but also to hold them accountable for crimes, since in the past elected officials would use a loophole by preemptively resigning to avoid prosecution. An Ibope poll in September 2010 found that 85 percent of Brazilians support the law.

However, legal obstacles threaten the law’s implementation, and there’s a chance it could even be overturned. Around 330 candidates could have been barred from taking office in the 2010 elections, under the statutes of the law, but in March 2011, the Supreme Court ruled that the law would not apply to the previous election. Instead of blocking all ineligible candidates as the law prescribes, the Court decided it would rule on individual cases. As a result of the court cases, a number of candidates were recently sworn into Congress, including Senator Cássio Cunha Lima on November 4 and Senator João Caperibe on November 29. Federal Deputies João Pizzolatti, Janete Capiberibe (wife of João Capiberibe), and Magda Mofatto were sworn in on November 14. Senator Jader Barbalho, a politician with a notoriously murky record, awaits a Supreme Court decision to determine whether he can take office.

Once the newest Supreme Court justice is affirmed in December, the Court will continue deliberations on the constitutionality of the law and whether it will be used in the 2012 elections. But in the meantime, several states and municipalities recently passed clean-record laws of their own, which could pave the way for more locally based clean-record legislation. On November 17, the state of Mato Grosso and the city of Cuiabá passed ficha limpa laws, as did the city of Teresina, in Piauí state. Rio de Janeiro state passed a clean record law on November 22. Ficha limpa bills are under consideration in Amazonas state, the municipality of Bauru, and the municipality of Vinhedo, among others.

Brazil improved slightly on Transparency International’s Corruption Perceptions Index in 2011, receiving a grade of 3.8, a 2.7 percent increase from the previous year. But despite the boost, it dropped in the rankings from the 69 spot in 2010 to 73 this year, falling far behind the Latin American countries that lead in the ranking—Chile, at 22, and Uruguay, at 25. José Arthur Giannotti, a well-known Brazilian professor of philosophy, said in a recent interview that while corruption is a universal problem, it’s a continuing challenge in Brazil because of its “pervasiveness” in public office. Asked about solutions, he suggested offending government officials should be punished immediately, but not jailed. “Otherwise,” he says, “Brazil would become an enormous prison.” 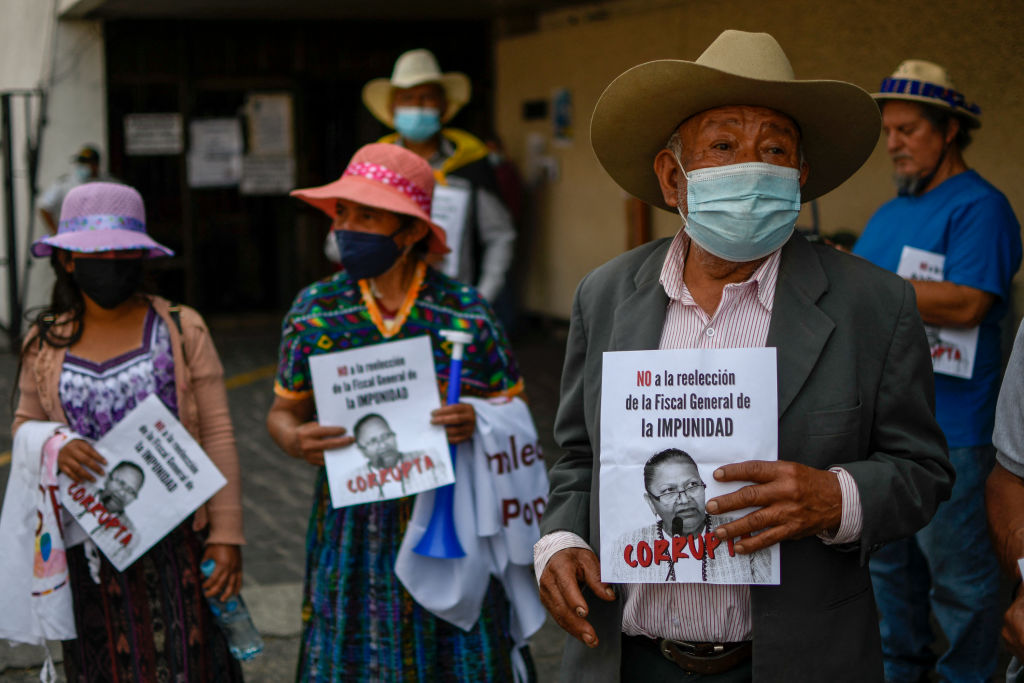 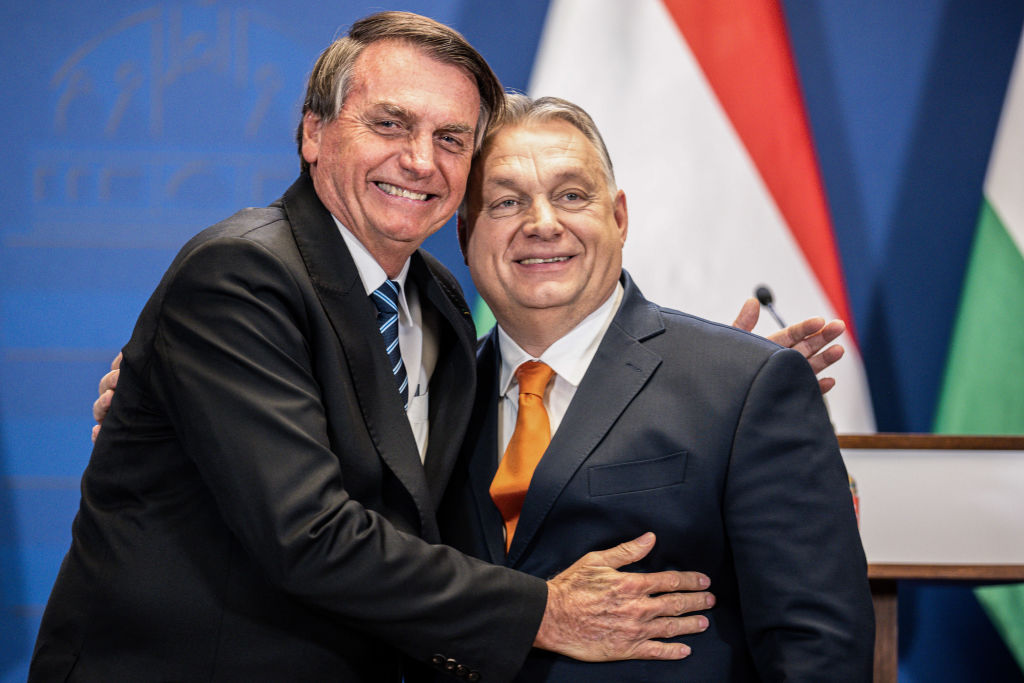