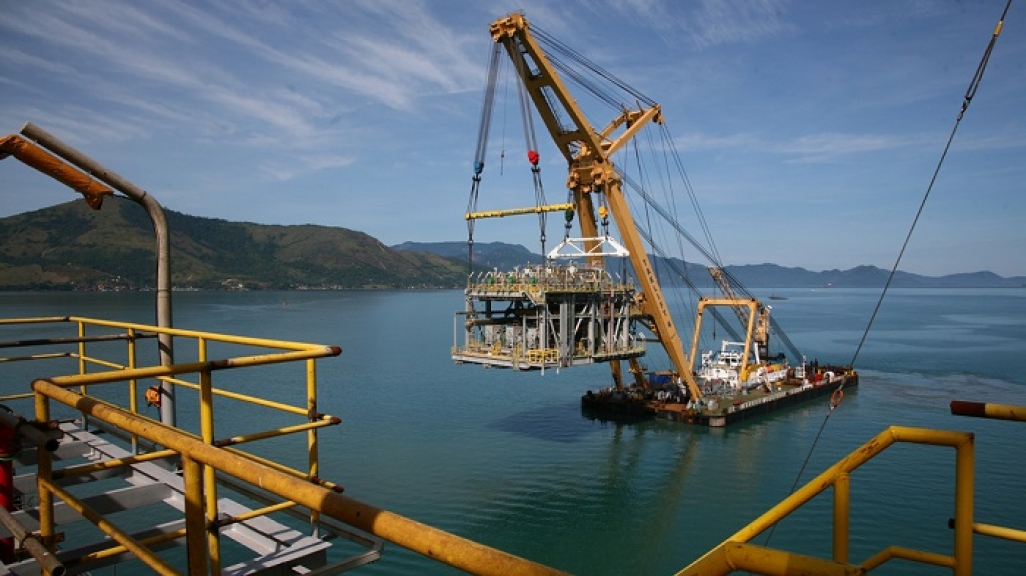 The Senate is discussing a bill that would allow for greater participation by foreign firms in Petrobras’ offshore oil exploration.

After Brazil discovered massive underwater oil fields in 2007, the government established laws and regulations to ensure state control of exploration. Now, Brazil’s Senate is considering a bill that would change the rules about how state-run oil company Petrobras operates the country’s pre-salt oil fields, estimated to hold between 50 and 150 billion barrels of oil located thousands of meters underwater, below salt and rock layers. By opening up offshore oil to private operators and more private investment, supporters say the move will help boost production and Petrobras’ ailing finances.

Petrobras: No longer the sole operator

Under the current 2010 law, Petrobras requires a 30 percent stake in each of the fields and acts as the sole operator.  The proposed legislation would remove these requirements, opening up offshore oil to more private investment and multiple operators. In 2013, the only pre-salt auction held so far yielded a single bidder—a Petrobras-led consortium. Earlier this year, Moody’s removed the company’s investment grade rating, and several major foreign investors sold off stakes in the wake of the company’s corruption scandal.

Introduced by Senator José Serra in March, the legislation could see a vote next week and could pass Congress as soon as September. Chamber of Deputies President Eduardo Cunha came out in support of the bill last month, as did the two governors of Rio de Janeiro and Espírito Santo, major oil-producing states.

A problem of funding

The legislation could help expand development of the huge offshore deposits, which must be reached through complex undersea drilling. In the pre-salt fields, a single well can cost $200 million to drill. And in April, Petrobras revealed its first annual loss since 1991.

Petrobras faces numerous financial challenges. On June 29, it cut its five-year investment plan by 37 percent, reducing funding to $130.3 billion. Along with falling global oil prices, the company faces a net debt of $106 billion. In April, Petrobras President Aldemir Bendine attributed the company’s nearly $7 billion losses last year to petroleum prices and a weak real. Petrobras is also dealing with the fallout from an ongoing corruption scandal that has shaken the company and led to dozens of arrests.

Still, the proposal faces opposition, particularly from the ruling party. President Dilma Rousseff opposes the bill, and her education minister expressed concerns that the legislation could jeopardize pre-salt royalties, 75 percent of which are reserved for education and health. The government estimates education funding alone could be reduced by $36 billion over the next decade if the legislation passes.

But with a more conservative Congress and energized opposition, analysts told Financial Times that the bill will likely pass, and that Rousseff would have limited abilities to block the legislation. An unnamed government source told Reuters: “There’s no way. The government won’t be able to prevent this defeat.” 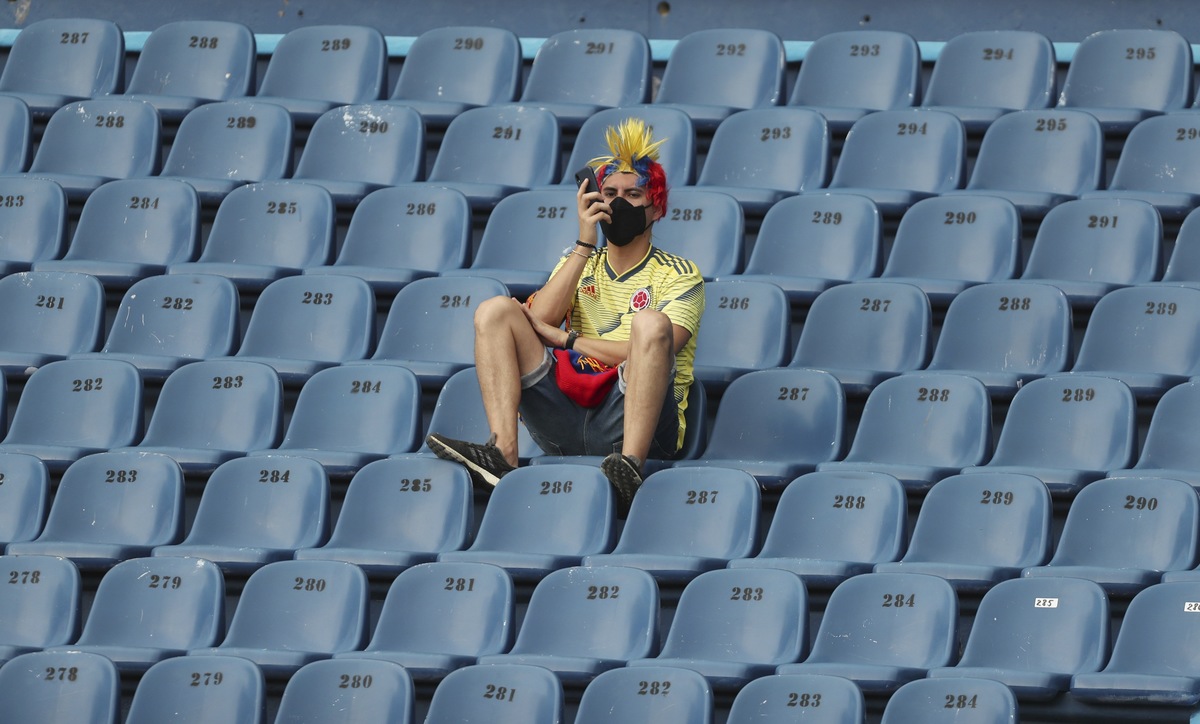 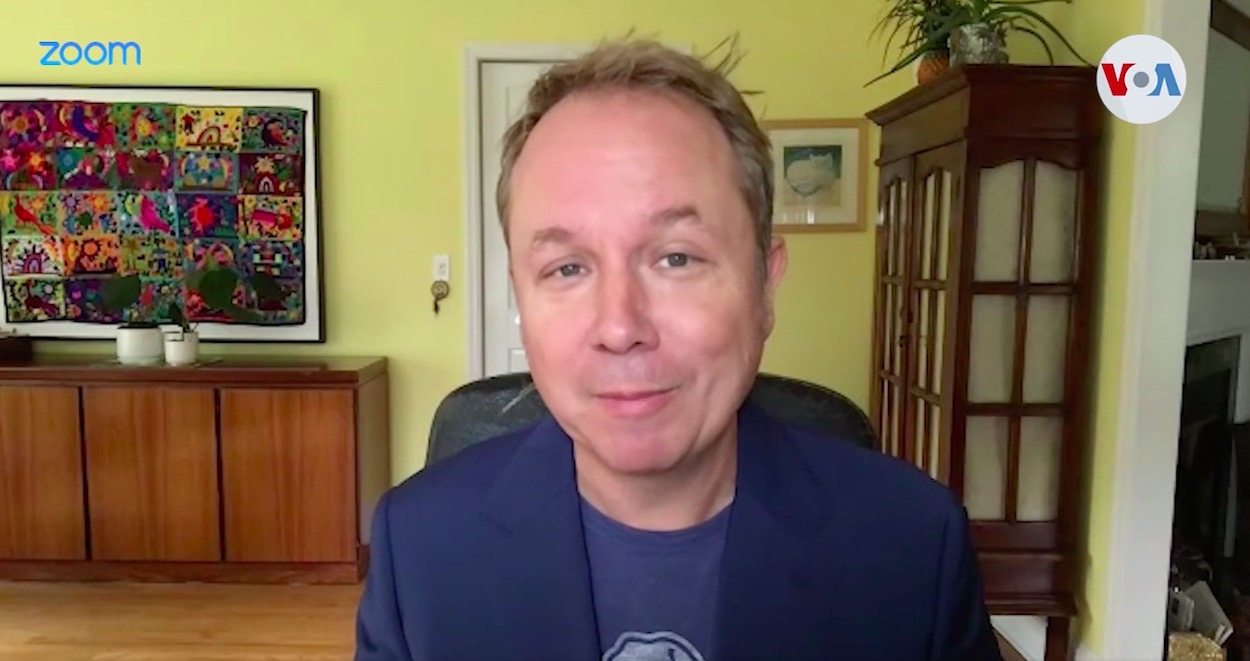