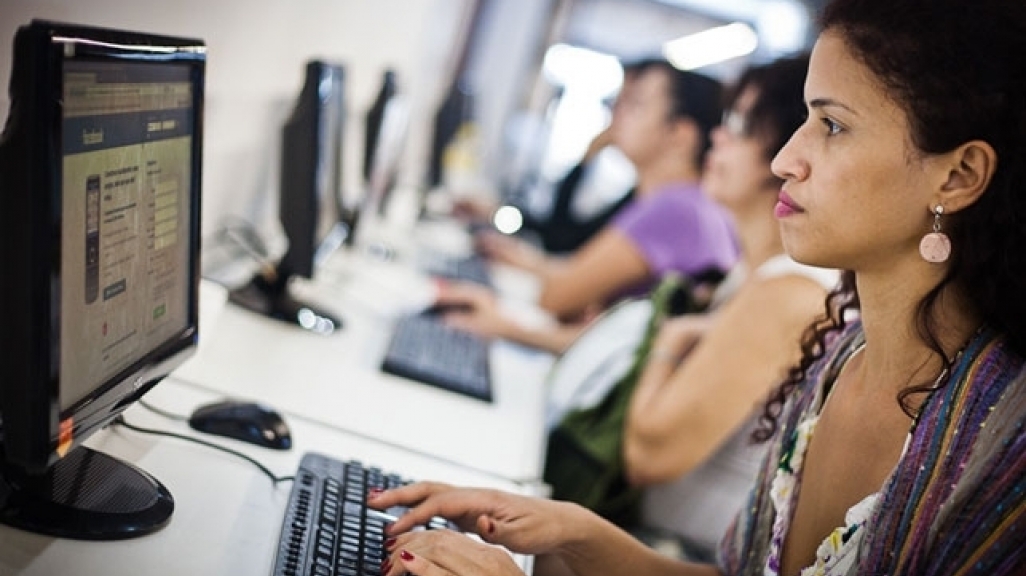 In Brazil and the U.S., Candidates Harness the Power of Social Media

The two largest countries in the Americas hold elections in the next two months, and in both social media will play an important role. As the United States holds midterms on Nov. 4 and Brazil elects its next president on Oct. 5, social networks will not only help candidates reach potential voters, but may also predict winners.

In Brazil, President Dilma Rousseff is seeking re-election, but her campaign – and the country – were deeply shaken after a plane crash killed Eduardo Campos, the candidate ranking third in the polls. Now, she faces a reinvigorated opposition in candidate Marina Silva, who took Campos’ place and is polling second, with some surveys even showing her winning in a runoff election. In the United States, Republicans aim to take over the Senate while maintaining a majority in the House, which could further frustrate President Barack Obama’s agenda for the remainder of his term and set the stage for the 2016 presidential vote.

Since these countries have some of the world’s largest populations of Internet users, can social media have a real impact on the polls? Moreover, might it help predict potential winners? ...