By Sabrina Rodriguez and Andy Blatchford

President Joe Biden has made a point to differentiate himself on the world stage from his predecessor, Donald Trump. With Mexico and Canada, that has meant lots of talk about diplomacy, dialogue and friendship after years of Trump’s attacks and threats against the two U.S. neighbors.

But Biden’s shift in approaches — less firebrand, more conciliatory — has not made him automatic friends with Mexican President Andrés Manuel López Obrador, who had an unlikely alliance with Trump. Nor has his personal chemistry with Canadian Prime Minister Justin Trudeau, who often clashed with Trump, meant a seamless U.S.-Canada relationship. Under Biden, disagreements and challenges with each country and the broader North American relationship abound…

“You do get a sense there’s more wariness in the relationship between López Obrador and Biden — and that’s ironic because people like me in the early days of Trump were writing the relationship was going to blow up and, in fact, it didn’t,” said Eric Farnsworth, vice president of think tank Council of the Americas and a former U.S. government official.

“But at the end of the day, there are times you really have to make your best efforts to get along — and I think this is one of those times,” Farnsworth added… 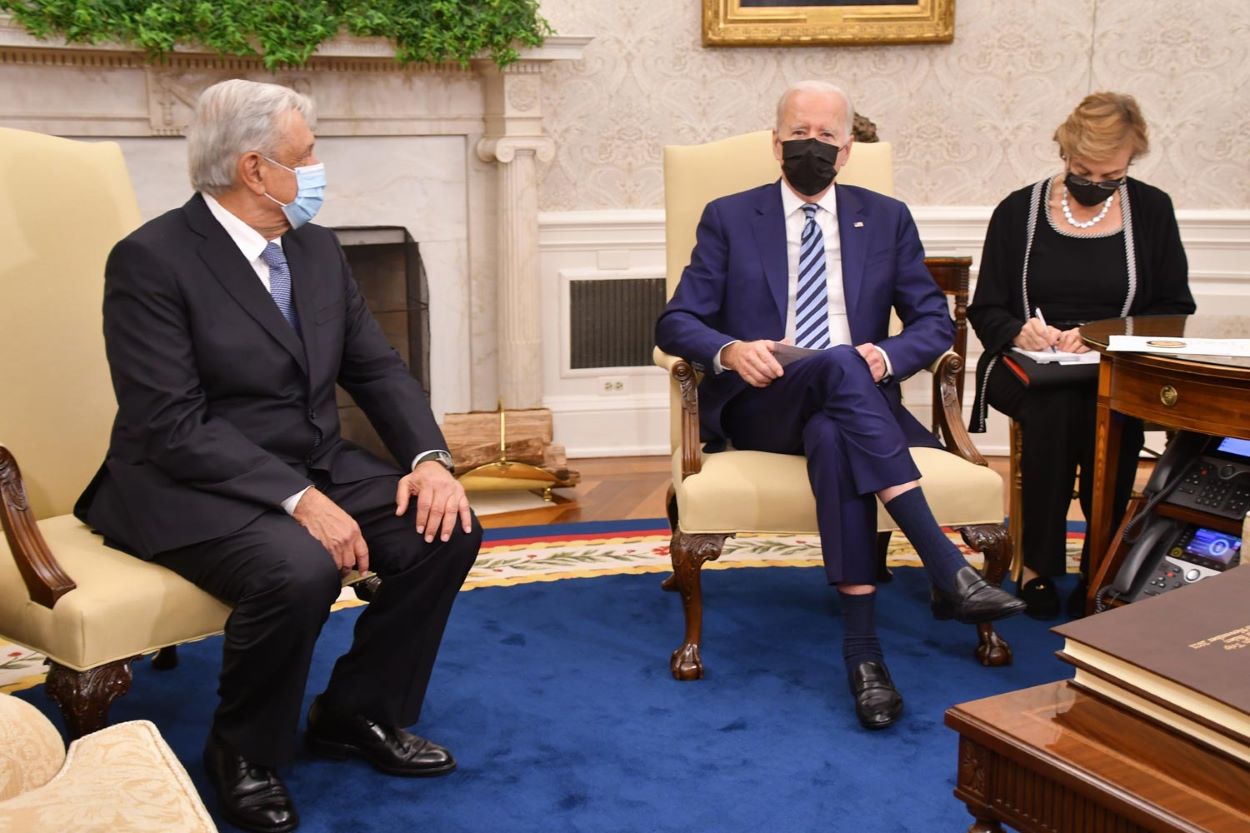 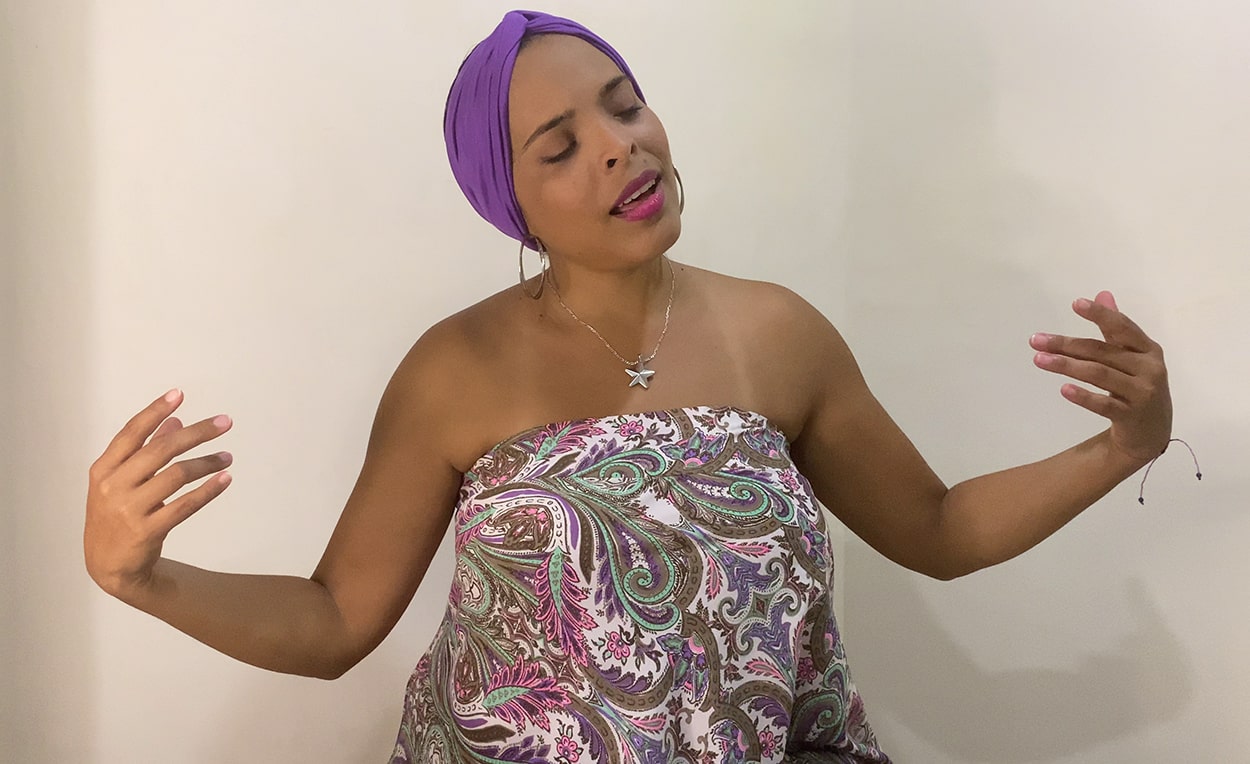