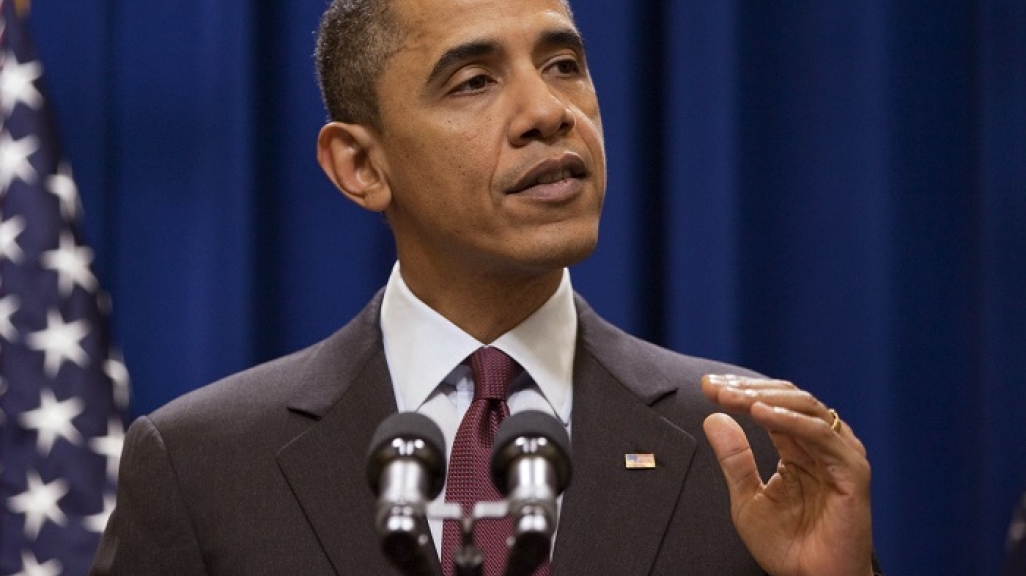 Normalizing U.S. relations with Cuba and Alan Gross’ release can improve the chance for human rights and peaceful political change on the island.

New York, December 17, 2014—Americas Society and Council of the Americas applaud the Cuban government for its humanitarian gesture of releasing USAID contractor Alan Gross five years after his detention. This action removes one of the last obstacles on the road towards a significant improvement of the relations between the two countries and improves the chances for human rights and peaceful political change to take place on the island.

We especially congratulate the administration of President Barack Obama for taking the historic step of normalizing diplomatic relations with the government and the people of Cuba, easing existing restrictions on travel and telecommunications, allowing for limited commerce and financial links to the non-state sector, and charting a new policy that will further empower Cuban people and give much-needed support to its nascent private sector, a policy for which AS/COA has long advocated.

"We greatly welcome this reconfiguration in U.S. policy towards the Americas. The falling oil prices provide the right juncture for us to reframe the discussion at the hemispheric and even the global level," said Americas Society/Council of the Americas President and CEO Susan Segal.

Christopher Sabatini, senior director of policy at AS/COA and chair of the AS/COA Cuba Working Group, said "This bold move to change a five-decade-old foreign policy that has failed to produce any meaningful outcome is welcome. Far from being a concession, better access to telecommunications equipment, improved contacts with U.S. citizens, and support to independent entrepreneurs will build the pockets of independence, which a half century of U.S.-ordered isolation and the Castro regime’s repression have prevented."

To speak with our experts on this topic, please contact Adriana La Rotta at alarotta@as-coa.org or 212-277-8384.