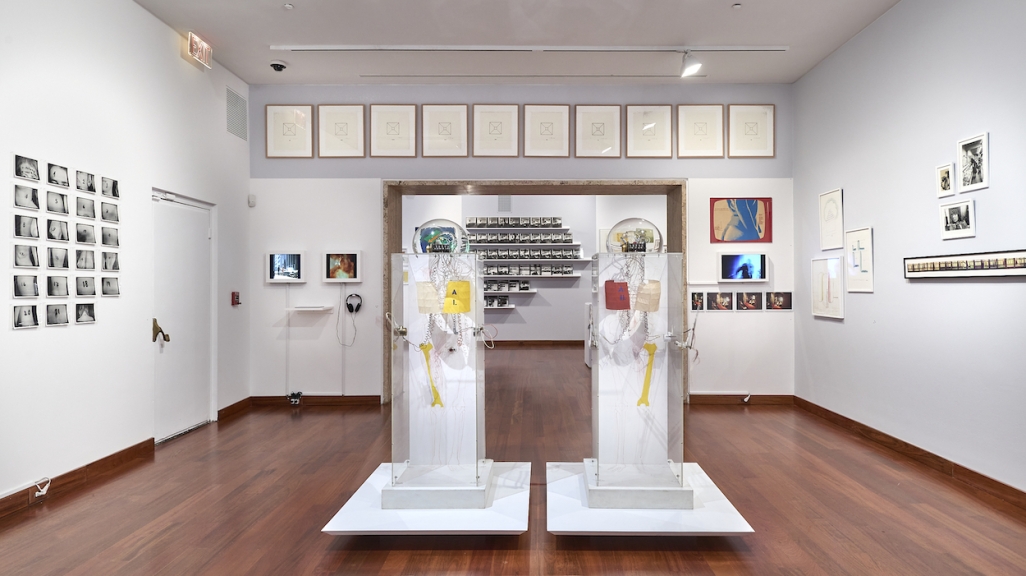 Installation of This Must Be the Place: Latin American Artists in New York, 1965–1975 part II. (Image: Arturo Sánchez)

This year, after a series of delays, many of the most anticipated exhibitions of the past few years, coincided, resulting in a bounty of art to see. Prime among them were recurring shows, like the Venice Biennale in Italy and Documenta 15 in Kassel, Germany, which lured hundreds of thousands of visitors with the promise of cutting-edge art.

But, alongside those art festivals, which tended to hog the spotlight, a number of surveys and retrospectives continued to push at the limits of the canon and introduce new figures, all the while complicating the study of artists who are well-known. Many of these shows are still traveling and will continue to reshape art history as they venture to new venues.

"This Must Be the Place: Latin American Artists in New York, 1965–1975" at Americas Society, New York

Over a pair of group exhibitions spread over six months, this two-part show, which kicked off in 2021, explored and put into dialogue work from 40 experimental Latin American artists and collectives who called New York City home during the 1960s and 1970s. By engaging with of concepts of community and identity through experimental practices, including Minimalism, performance art, and Conceptualism, these artists were able to assert themselves against the pervasive stereotypes that are so common in American culture. Curated by Aimé Iglesias Lukin, it included figures such as Anna Maria Maiolino, Carlos Irizarry, Sylvia Palacios Whitman, and many more. —Daniel Cassady […]

The exhibition explores the work of a generation of artists who shaped New York City's artistic and cultural landscape.