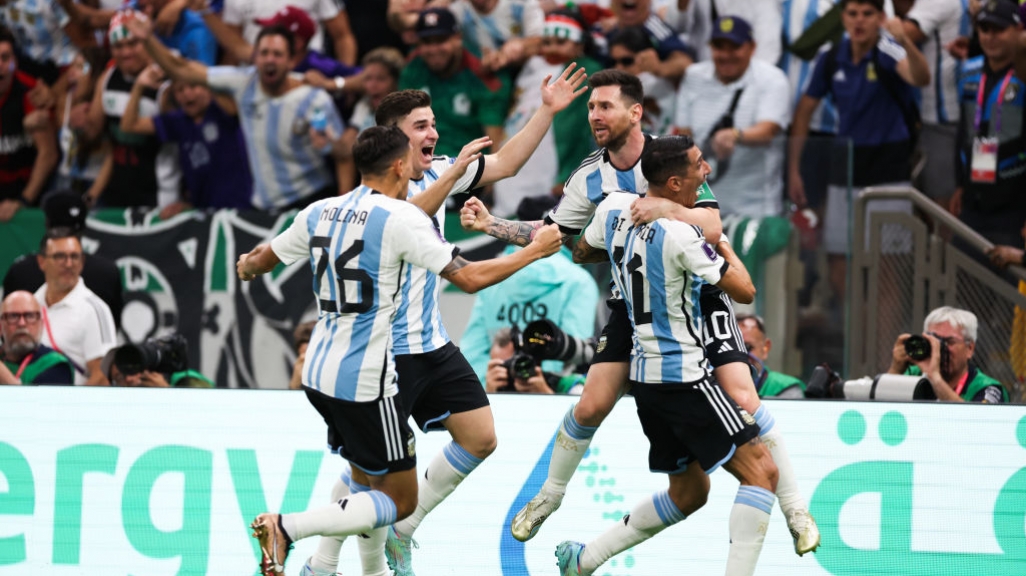 BUENOS AIRES — A real-life conversation between a father and daughter went viral last week, after they fought over whether he had to skip watching the Argentina-Mexico World Cup match to attend her graduation ceremony. “I would take out a kidney and give it to you … don’t ask this of me,” he pleaded in a voice message leaked on Twitter. He also cursed the entire school administration and assured her that the physical diploma is utterly meaningless. There are six Latin American countries in this year’s World Cup, and every one of them hopes a victory might boost national...