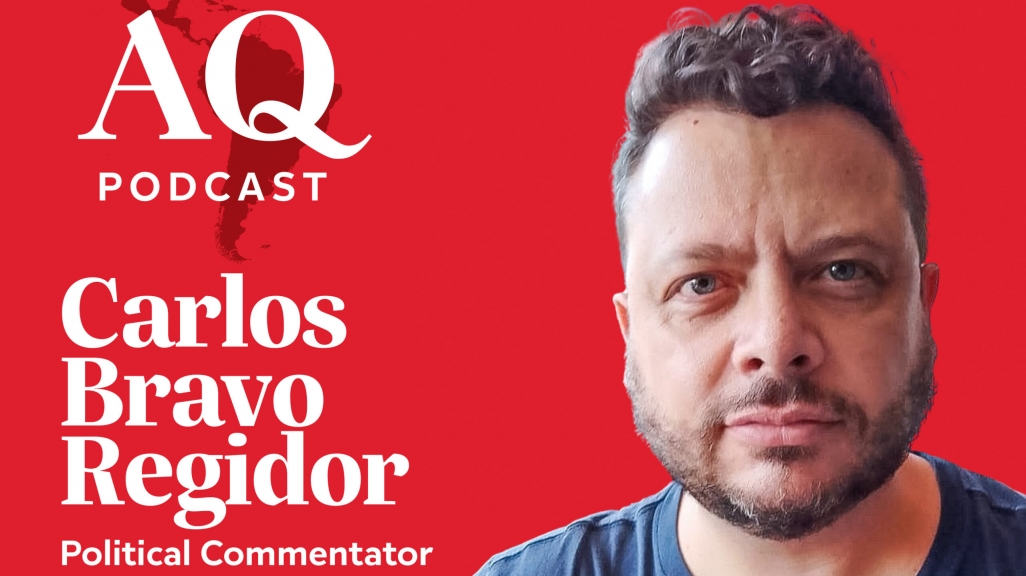 Recent protests have illuminated a political divide in Mexico. First, thousands took to the streets to protest against President Andrés Manuel López Obrador's plan to overhaul the country's elections authority, the INE, or Instituto Nacional Electoral. Two weeks later, AMLO himself called a march to celebrate his four years in office, a move read by many as an attempt to showcase political strength. Why are some critics calling this a "make-or-break" moment for Mexican democracy In this episode of The Americas Quarterly Podcast, Brian Winter and political commentator Carlos Bravo Regidor...