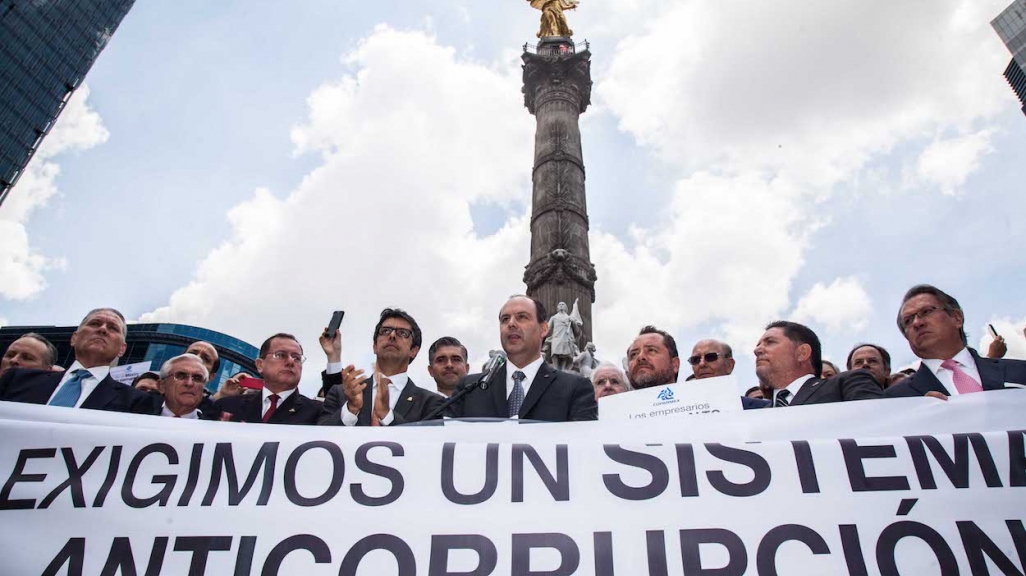 Can the pandemic become an opportunity to pass critical anti-corruption reforms?

The answer will be determined over the next months and years, however, a series of three case studies by AS/COA’s Anti-Corruption Working Group provides critical insights into how COVID-19 could be used to push the region toward better governance, more transparency, and less impunity for corruption.

The case studies analyze three very different episodes in the fight against corruption in Latin America, with mixed results and different lessons.

All three cases show that corruption scandals can severely undermine trust in democracy and politics. But under certain circumstances, they may provide a window of opportunity for progress and reforms. What will happen in the anti-corruption front following COVID-19 is still undetermined. But with increased pressure from public opinion, the right leadership and a few additional elements, Latin America could use the pandemic to move toward better governance and less corruption.

For media inquiries or to speak with an expert on this topic, please contact Pia Fuentealba at mediarelations@as-coa.org.