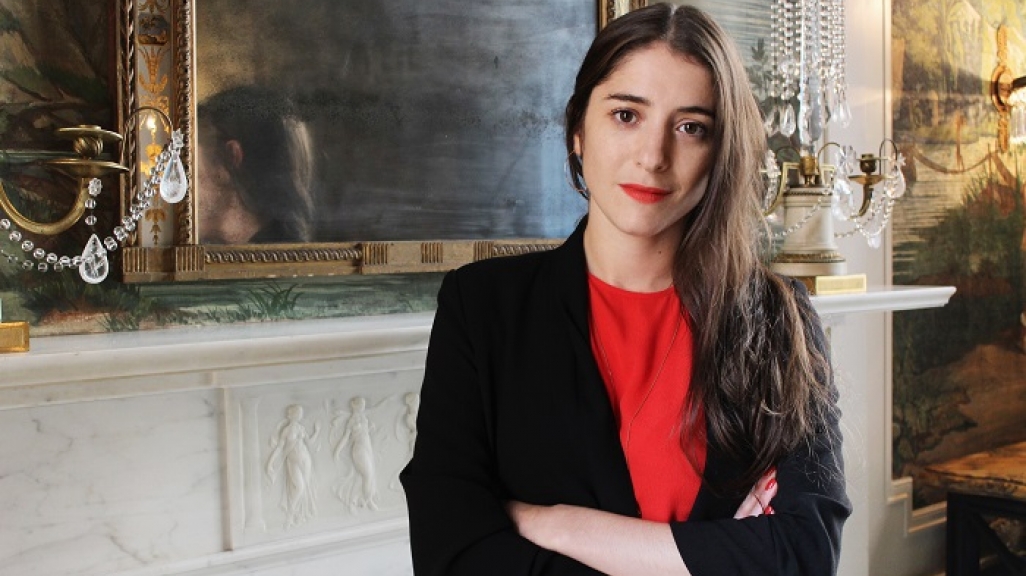 "I look forward to working toward a program that will expand audiences, highlight the rich cultural production of the region, and promote dialogue among the Americas," said Iglesias Lukin.

"We are thrilled that Aimé will join us at the Americas Society. We believe that the sum of her rich experience, commitment to excellence, as well as her enormous enthusiasm is the perfect combination as we commence this new chapter in our Visual Arts Program," said Susan Segal. "Under her leadership, we will not only continue to play our historic role of showcasing art from across the hemisphere at our unique space at 680 Park Ave, but also expand our audiences by engaging more people in our mission."

Born and raised in Buenos Aires, Aimé Iglesias Lukin is an art historian and curator based in New York since 2011. She is a Ph.D. candidate in Art History at Rutgers University specializing in modern and contemporary Latin American art.

Her dissertation titled This Must Be the Place: Latin American Artists in New York 1965-1975 maps the international networks through which migrant artists from across the hemisphere created communities in New York City, analyzing topics of travel, exile, and identity in their artworks.

"I am honored to join the Americas Society and look forward to working toward a Visual Arts Program that will expand audiences, highlight the rich cultural production of the region, and promote dialogue in the Americas," said Iglesias Lukin.

"Aimé Iglesias Lukin is a highly accomplished scholar in the areas of modern and contemporary art of the Americas. In addition, she’s thoroughly conversant in more historical periods from pre-Hispanic to colonial," said Edward J. Sullivan, Helen Gould Shepard Professor of the History of Art at New York University. "I’m certain that her appointment at Americas Society will mark a new and dynamic chapter in the long-established intellectual rigor and excellence of the institution’s exhibition and publishing programs."

Iglesias Lukin has received grants for her research from the Smithsonian Museum of American Art, the Metropolitan Museum of Art, the Terra, and Mellon Foundations, as well as the Peter C. Marzio Award from the Museum of Fine Arts in Houston. She has presented her research at international conferences and published articles and chapters in numerous academic journals and museum publications, including the New Museum, the Museum of Modern Art, and the Guggenheim Museum. She curated exhibitions independently in museums and cultural centers in the United States, Europe, and Latin America. She previously worked at the Modern and Contemporary Department of the Metropolitan Museum of Art, the Institute for Studies in Latin American Art, and Fundación PROA in Buenos Aires.

For more than 50 years, Americas Society’s Visual Arts Program has provided a one-of-a-kind platform for recognized and emerging artists and art from Latin America, the Caribbean, and Canada, in modern, contemporary, colonial, archeological, and Pre-Columbian exhibitions.

Recent highlights of the program include the exhibitions The Metropolis in Latin America, 1839-1930 (Spring 2018), Lydia Cabrera and Edouard Glissant: Trembling Thinking (Fall 2018) and Victoria Cabezas and Priscilla Monge: Give Me What You Ask For (Winter 2019), all of which were highly praised by critics and general audiences. Americas Society has presented modern masters Carlos Cruz-Diez and Gego (Gertrude Goldschmidt); performance pioneer Marta Minujín; and the first solo exhibitions in the United States for the now internationally acclaimed artists Geraldo de Barros, Antonio Manuel, and Milagros de la Torre, among others.

Through exhibitions, accompanying public programs, and exhibition catalogues, the program increases awareness and recognition of artists of the Americas among U.S. audiences and promotes understanding of art from the region in a global context. 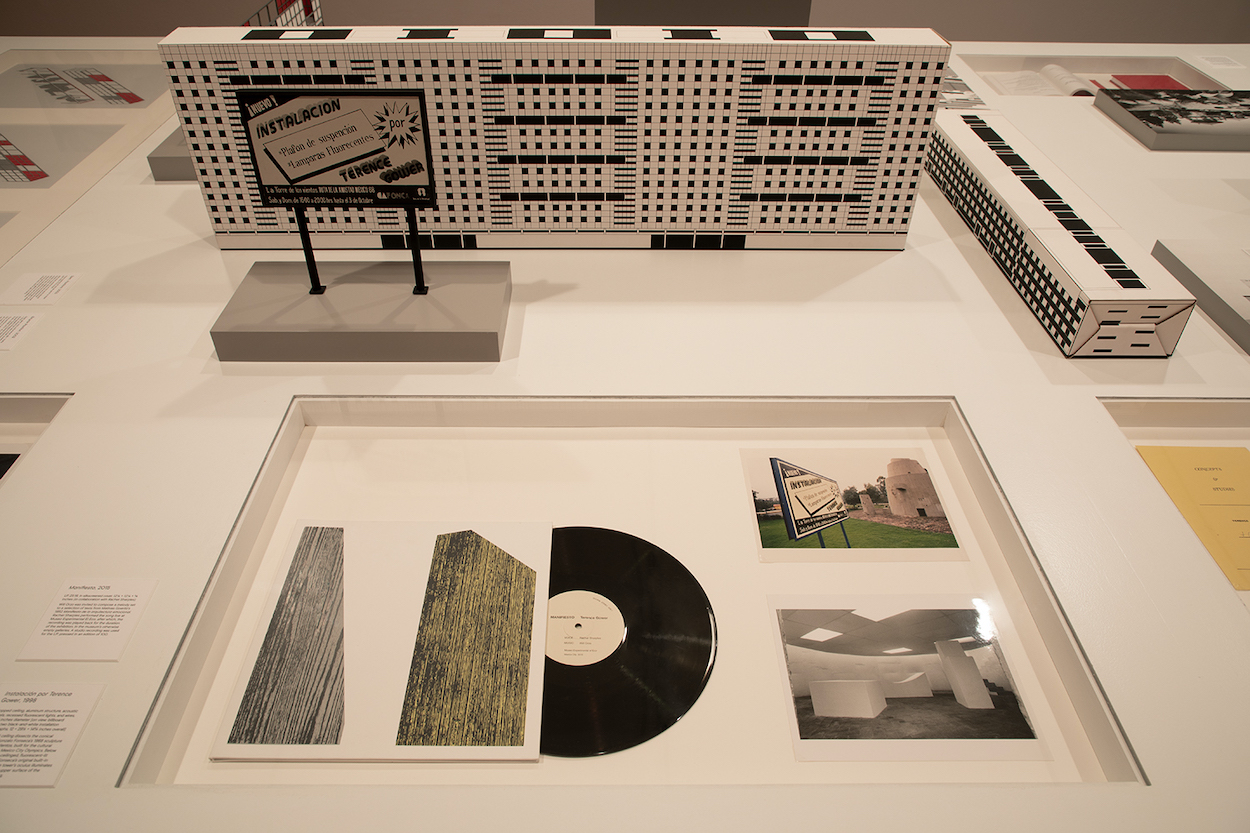