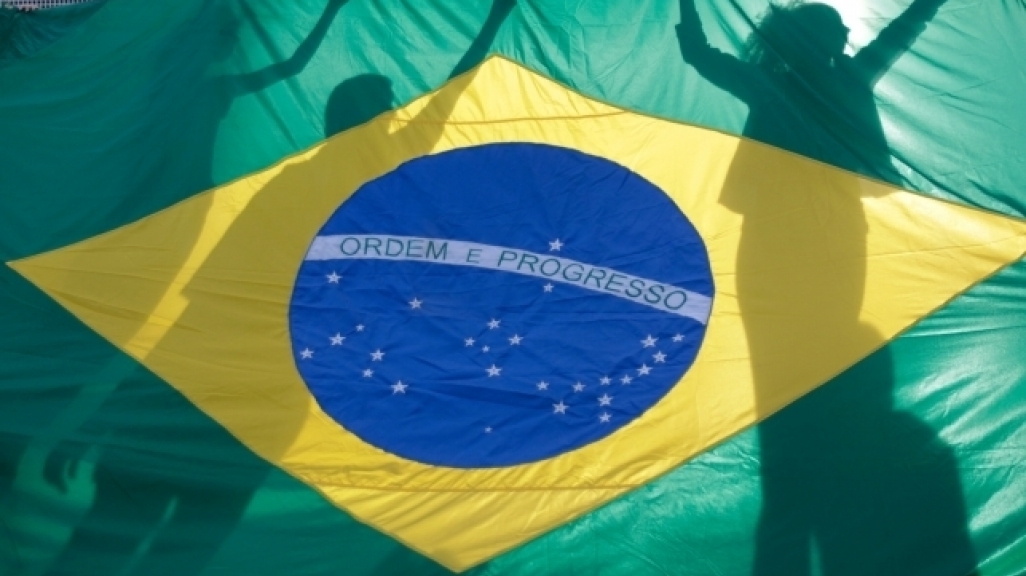 In Vox, AS/COA’s Brian Winter sheds light on misconceptions about Brazil's current troubles and gauges what could come next.

To many observers, Brazil appears one swarm of locusts short of a full-fledged Biblical plague. Whether it’s the off-again, on-again impeachment of President Dilma Rousseff, the country’s worst recession in 80 years (or maybe ever), the spread of the bizarre and frightening Zika virus, or its continued struggle with drug gangs and homicides, Brazil looks anything but ready to host the world at the Summer Olympics this August.

Without a doubt, it has been a terrible 2016 — and a huge letdown after Brazil’s economic boom of the 2000s, which helped it win the Olympics in the first place. But the particularly confusing nature of this crisis, paired with the convergence of the world’s media hordes on Rio de Janeiro, has also produced a truly epic amount of misinformation, stereotypes, and wishful thinking.

So, in the spirit of better understanding the Land of Samba and Surf (oops, a stereotype!), and trying to gauge where the political and economic crisis might be headed next, here are three common myths about Brazil’s current crisis. The myths themselves are revealing in what they say about the country’s image — among locals and rubbernecking visitors alike.

Myth 1: Brazil is "the country of the future, and it always will be"

This quote, based on the title of a 1941 book about Brazil by the Austrian novelist Stefan Zweig, gets trotted out every time the country hits a rough patch….

Read the full article in Vox.