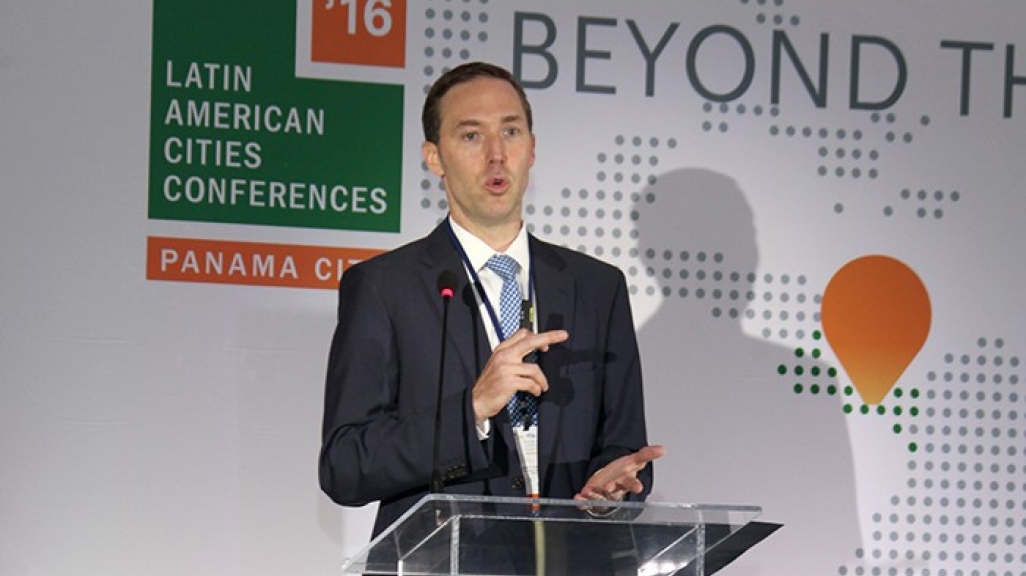 2016 Panama City Conference - Beyond the Canal: Logistics as an Engine of Growth

Economy and commerce ministers will take part in the June 29 conference, focused on logistics and infrastructure investment.

New York, June 27, 2016—Panama’s economy grew by almost 6 percent in 2015 and it looks set to continue leading Latin America and the Caribbean this year, according to the Inter-American Development Bank. Even though public spending will drop while the canal expansion nears its completion this month, logistics will play an important role in the country’s economy as investments in infrastructure have proven critical to high growth.

Americas Society/Council of the Americas, in partnership with Panama’s Ministry of Commerce and Industry, will hold its Latin American Cities Conferences series in Panama City on Wednesday, June 29, from 8:00 a.m. to 4:00 p.m. “Beyond the Canal: Logistics as an Engine of Growth” will focus on the opportunities for international investors and the steps that must be taken to execute a national logistics plan to ensure sustainable growth. See the agenda here. This conference will be live webcast.

Tune into the live webcast here.

2016 Latin American Cities Conferences
Beyond the Canal: Logistics as an Engine of Growth