Virtuosic music from southern Brazil on the seven-string guitar.

Yamandu Costa makes his Music of the Americas debut showcasing his virtuosic abilities as a performer, composer, and improviser on the 7-string guitar. With acrobatic passages, fast tempo, and delicate and melodious sections, Costa's original compositions are infused with the traditional music from southern Brazil.

Yamandu Costa was born in Passo Fundo, Rio Grande do Sul in southern Brazil, where he began his guitar studies with his father Algacir Costa, band leader of Os Fronteiriços, when he was seven. Later, he perfected his technique with Argentine virtuoso Lúcio Yanel, who was at the time living in Brazil.

Until the age of 15, Costa's only music school was the folk music from the south of Brazil, Argentina, and Uruguay. Nevertheless, after he heard Radamés Gnatalli's work, he decided to get in contact with the music of other renowned Brazilian musicians, such as Baden Powell, Tom Jobim, and Raphael Rabello, among others. When he was 17, he played for the first time in São Paulo at the Circuito Cultural Banco do Brasil. From that moment, Costa was recognized as one of the most gifted guitar players of Brazil. The music documentary Brasileirinho by Finnish filmmaker Mika Kaurismaki on choro music also featured Costa, raising his international profile.

To date, Costa has recorded 17 CDs and two DVDs as a soloist, in duets, trios, and quartets with the Symphony Orchestra of the State of Mato Grosso. He has also performed as a guitar soloist with several orchestras, including the Orquestra Sinfônica Brasileira, the Orquestra Sinfônica do Estado de São Paulo, the Camerata Jovem of Ação Social pela Música do Brasil (Rio de Janeiro), Calgary Philharmonic, conducted by Roberto Minczuk, the Orchestre National de France conducted by Kurt Masur and Debora Waldman, as well as Orchestre de Paris conducted by Kristjan Järvi and Alondra de Parra, the Rotterdam Philharmonic Orchestra, the National Orchestra of Belgium, and the Adelaide Art Orchestra. 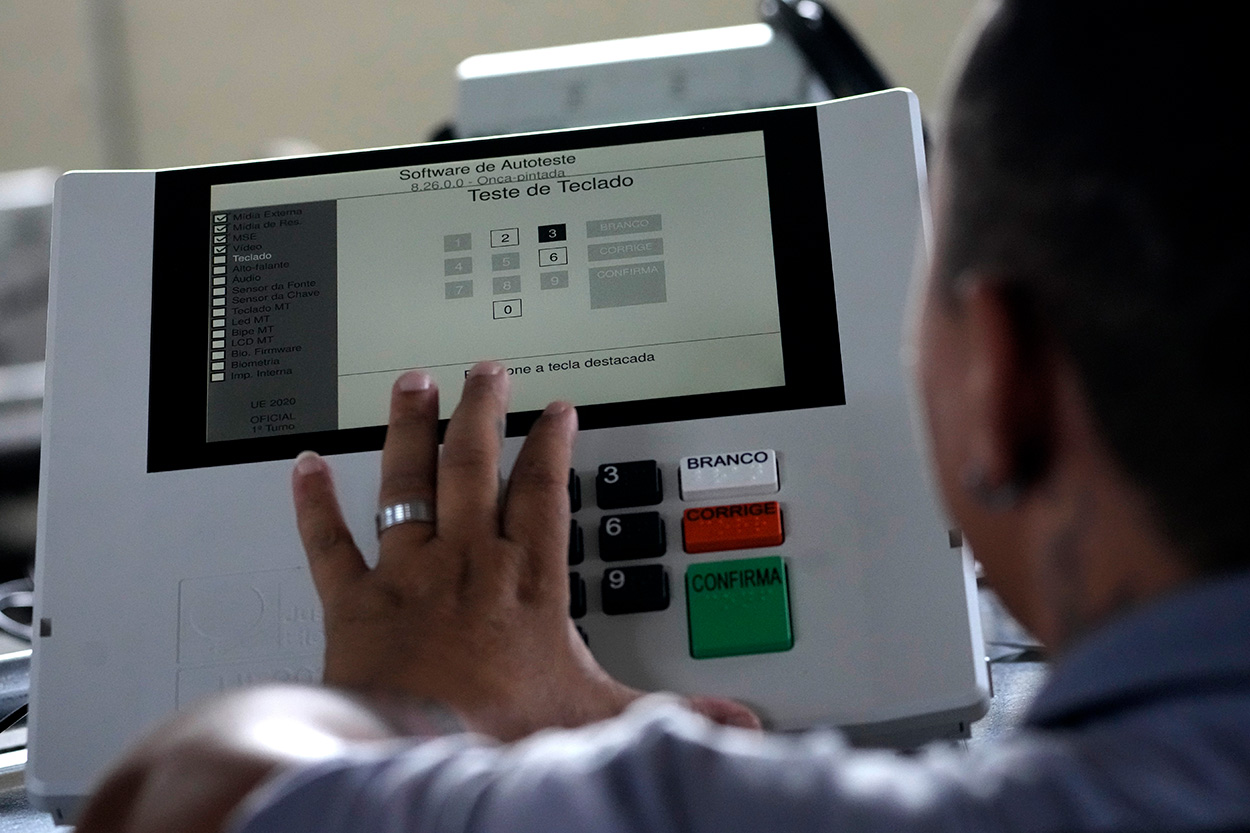