Video of the U.S. premiere of the 1934 puppet opera, with libretto by Alejo Carpentier and music by Alejandro García Caturla, directed by Doug Fitch.

Manita en el Suelo is a “mitología bufa afro-cubana” for narrator, marionettes, chorus, and orchestra in one act and five scenes (1934) with music by Alejandro García Caturla (1906–1940) and text by Alejo Carpentier (1904–1980). Manita en el suelo is a playful parody wiht puppets and one living character, the legendary Papá Montero, who narrates the action while the puppets reenact it. This production will be the piece's U.S. premiere as well as its world premiere with puppets, as the authors intended.

Three fishermen, Juan Indio, Juan Esclavo, and Juan Odio—who represent Cuba’s three main ethnicities in colonial times—are caught in a storm. Suddenly, the Virgin appears and calms the seas, protecting the three men sailing on the same canoe (which represents Cuba itself). Famished after their ordeal, the fishermen eat Manita's sacred rooster, Motoriongo (the titular character is based on a historical figure, an abakuá practitioner who lived in Havana in the late nineteenth century). Manita resorts to a baile de santo to summon the saints and reveal the identity of the fishermen who killed and ate his sacred rooster. Enraged, the ñáñigo (Manita is a member of a secret religious society) punches the moon down from the sky, creating darkness in the world. Destroying the poets’ muse, however, is a crime for which Manita faces imprisonment and death at the hands of the Captain General of Spain and his guards. Suddenly, as a traditional deus ex machina, Chino de la Charada appears to contrive a merry ending.

Cast (in order of appearance): 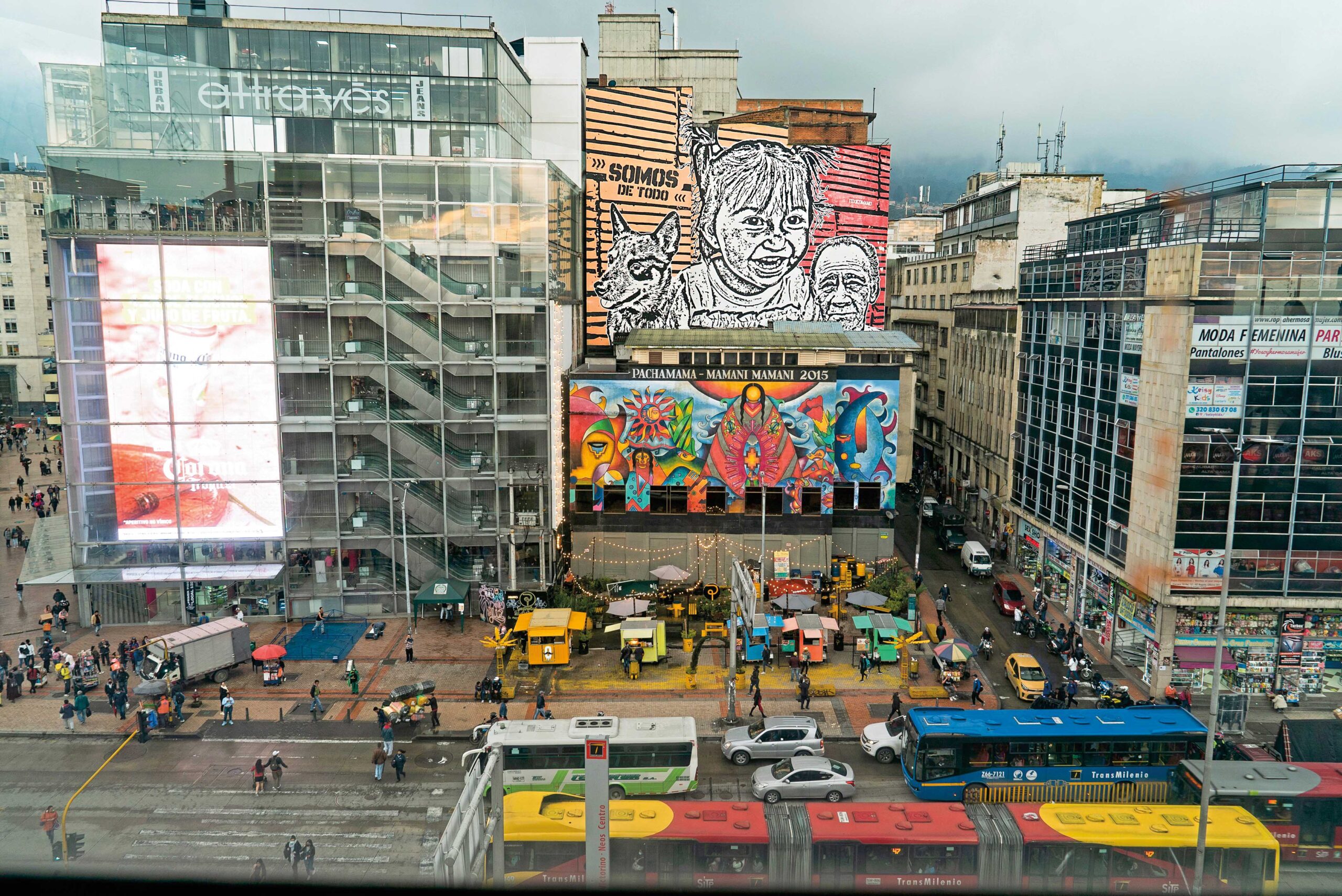