The co-authors of A Woman's Guide to Power, Presence, and Protection discussed steps for women to become empowered and, in turn, empower other women.

"Empowered women should empower women," said Bauer as she introduced the book, which she said lays a road to professional growth through four paths: being confident, networking, self-promotion, and self-care. She also pointed out how advancing woman professionally supports economic and social growth, given that more women in the workforce boosts GDP. Santilli, who said that PepsiCo is seeking to achieve gender parity in its leadership by 2025, echoed these points and added that many women—particularly in Latin America—are not raised thinking they can rise to the top. “You have a right to be a leader,” she emphasized.

Menéndez-Cambó asked about changing work dynamics in light of the pandemic, and Santilli raised some positive outcomes. “Before, your opportunity pool was your own little fish tank,” she said, noting that the virtual world has expanded networking and work opportunities. But an increasingly virtual workspace presents another challenge: women need to determine how to build the right exposure in a more flexible world. Bauer also cautioned that the blurring of lines between work and home that came with the pandemic meant women had to learn to be selfish with self-care. This presents an opportunity for men to share in the larger domestic work burden women bear, says Santilli: “Men also want to decorate the cupcakes.” 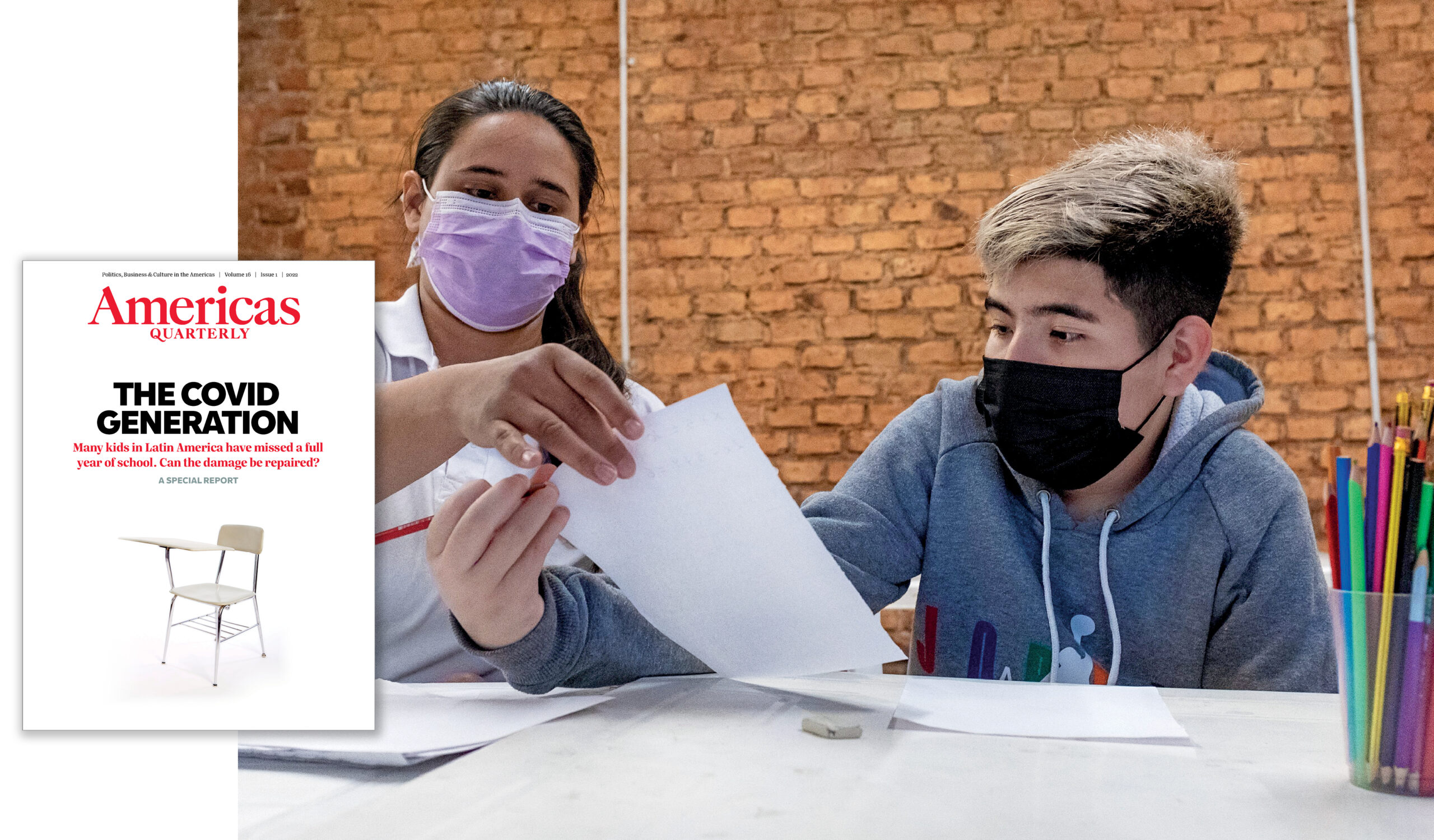 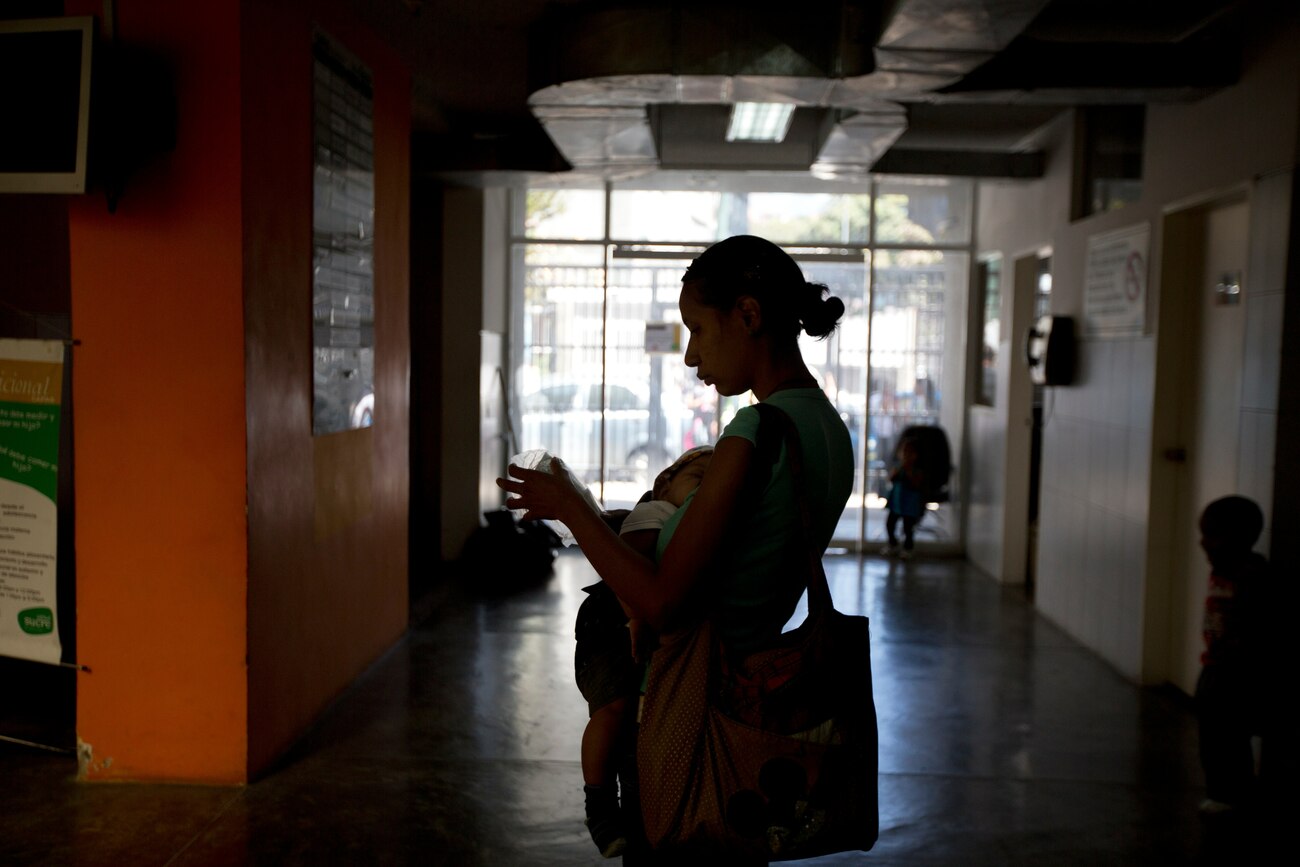