An AS/COA Online guide provides a timeline of the dialogue, past attempts at peace, and resources for understanding the next step in negotiations. 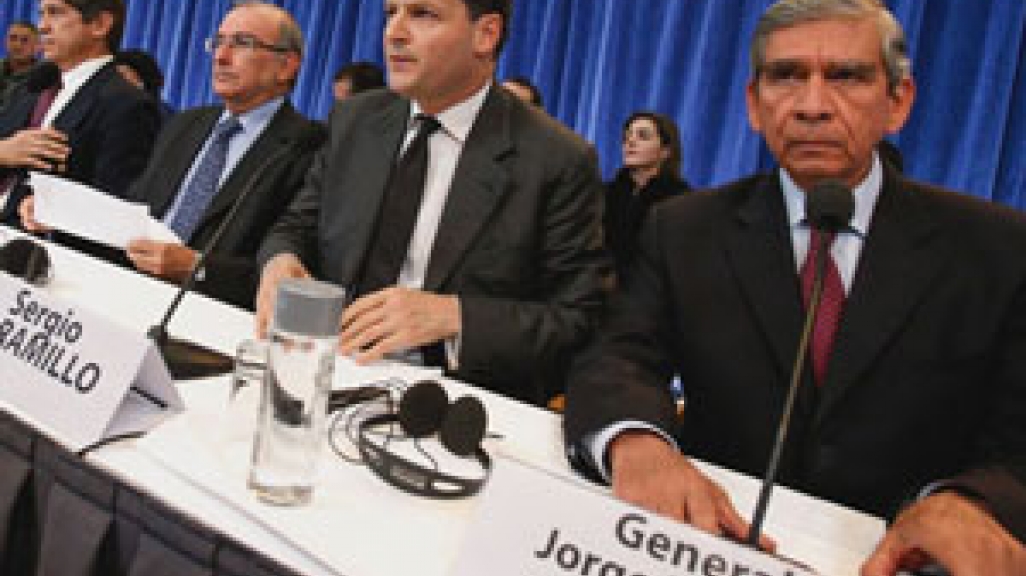 Colombian President Juan Manuel Santos signed a preliminary agreement in Havana on August 27, 2012 to begin peace talks with the guerrilla group Revolutionary Armed Forces of Colombia, known more commonly as the FARC. The talks began in October 2012 in Norway, and then moved to Cuba the following month. In an effort to bring an end to the nearly half-century-long conflict, the government’s efforts came after the passage of a Legal Framework for Peace—a bill passed by Colombia’s Congress and sanctioned by Santos in June 2012. The peace talks also follow the deaths of top FARC leaders, including Mono Jojoy in 2010 and Alfonso Cano in 2011. The National Liberation Army, or ELN, the country’s second largest guerrilla faction, agreed to join the peace talks in September 2013.

In an effort to deliver the latest on the peace talks, AS/COA Online offers a collection of links to primary sources, news coverage, and multimedia content.

See major milestones in the current round of peace talks:

This is not the first time the Colombian government will attempt negotiations with the FARC. In the past 30 years, nearly every Colombian leader attempted negotiations in some way. The most extensive of these was undertaken by President Andrés Pastrana from 1999 to 2002 in the so-called Caguan Peace Talks. In preparation for those talks, Pastrana called a ceasefire with the FARC and agreed to demilitarize a 42,000 square mile area of the country. However, the FARC refused to cooperate and instead used the demilitarized zone as a training ground for new fighters, redoubling its drug trafficking operations. Pastrana called off the talks with the FARC in 2002. No talks were held under his successor, Álvaro Uribe (2002-2010).

A number of Colombian and international press outlets feature timelines of the FARC’s history, conflict with the Colombian state, and the failed Caguan negotiations.

Explore coverage of the peace talks. 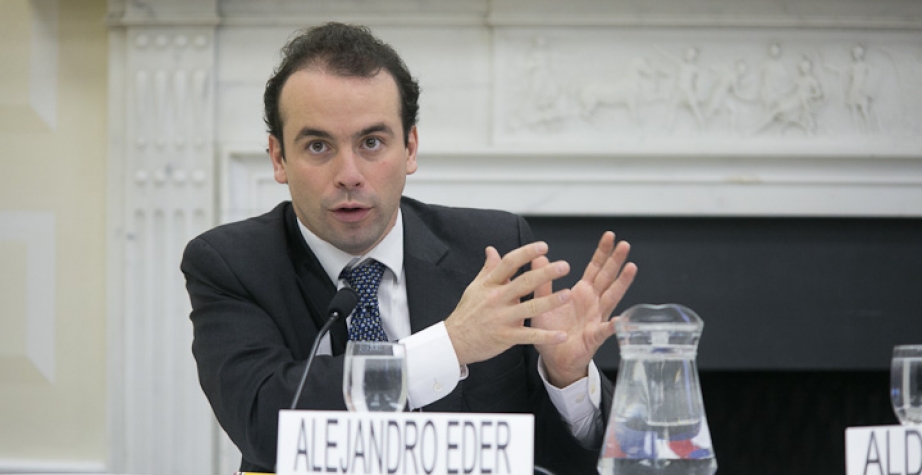 Audio: Director of the Colombian Agency for Reintegration Alejandro Eder 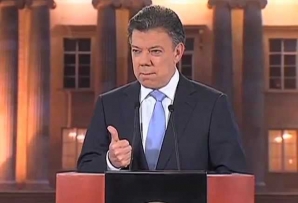 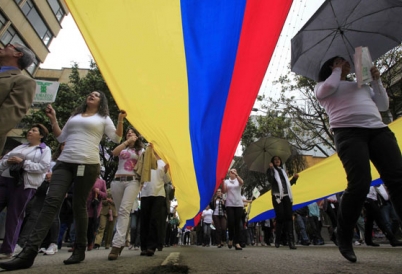 The protests reveal a gap between citizens’ expectations and the government’s promises, some observers say. 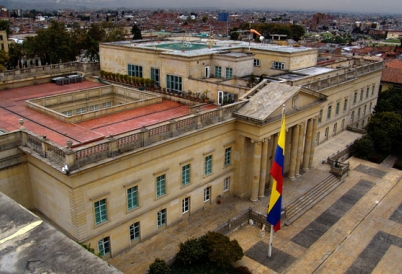 FARC negotiations, security, and the economy may prove important as President Juan Manuel Santos hints at a run for a second term. 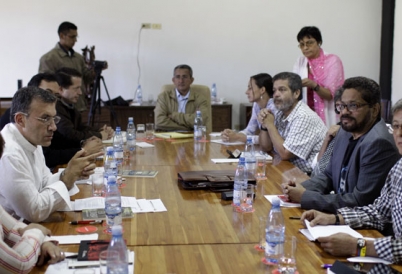 As negotiators near an agreement on land reform, government officials and FARC leaders could discuss integrating guerrillas into the country’s political process.