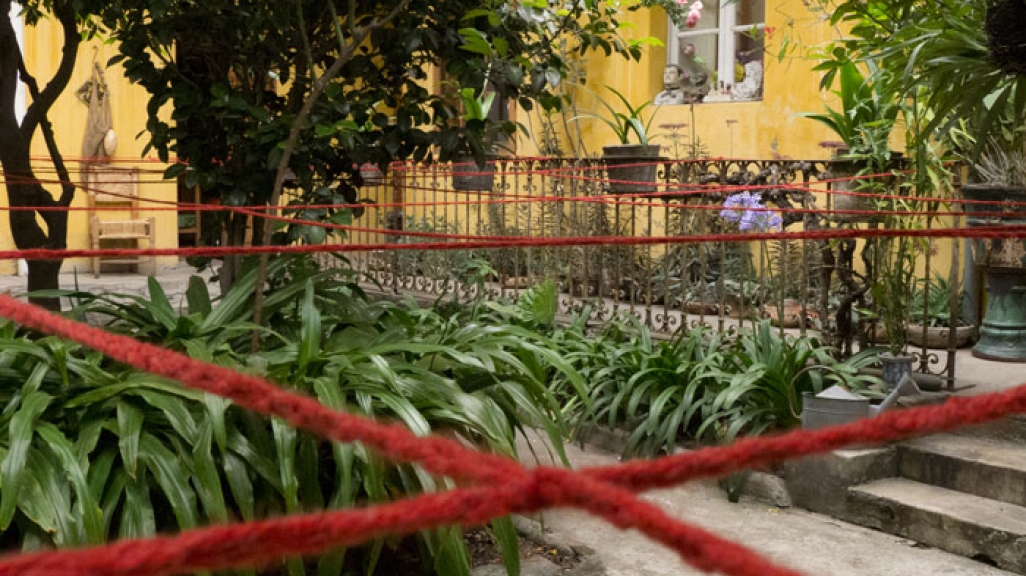 Hemispheres: A Labyrinth Sketchbook by Silvia Gruner is a solo show organized at Americas Society from February to June 2016. An expanded version of the exhibition will be presented from October 2016 to January 2017 at the Museo Amparo in Puebla, Mexico. In the early 1990s, Silvia Gruner (Mexico City, 1959) significantly contributed to the creation of a distinct vocabulary for Mexican contemporary art through the appropriation of vernacular culture.

Gruner’s work delves into the relationship between the body (personal) and identity (collective), a dichotomy which often locates her work in two poles: the psychological and subjective, and the political and public. Her explorations blend feminism and post-conceptualism with experimental film, photography, installation, and performance. As a meditation on desire and malady, her work unleashes a paradoxical impetus for excess and contention that manifests resistance against the idea of an artistic style in the contemporary art world, with a critical positioning in relation to the present dominance of the art market.

The exhibition will be accompanied by a comprehensive bilingual publication including an interview of Silvia Gruner by Mexican art critic Maria Minera, as well as new contributions on the artist’s work by curators Gabriela Rangel and Tatiana Cuevas, in addition to independent writer Irmgard Emmelhainz and Media Anthropologist Tarek Elhaik. 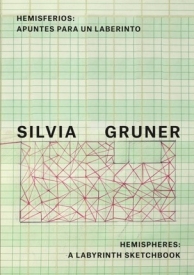 The exhibition Hemispheres: A Labyrinth Sketchbook by Silvia Gruner is organized in collaboration with Museo Amparo.