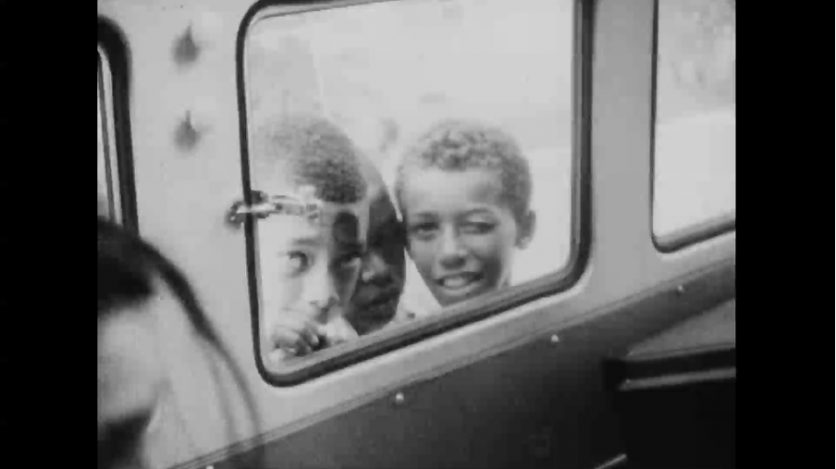 Americas Society hosts a film screening and Q&A, in relation to its current exhibition This Must Be the Place.

Americas Society invites you to our film screening program on May 10th, Young Filmmakers in New York: Collective Visions. The program will be followed by Q&A as part of This Must Be the Place: Latin American Artists in New York, 1965–1975

This online screening celebrates the community media work of experimental Chilean filmmaker Jaime Barrios alongside that of his students at the Young Filmmakers Foundation (YFF). Hailing from the vibrant Puerto Rican community in the Lower East Side in the 1960s, the student filmmakers active at the YFF learned the art of 16mm filmmaking. Along the way, they probed the limits of contemporary politics but also of the interior poetics of their imagination. In their films, the “eye” became a metaphor not only for “seeing” and for filmic communication, but also for a receptive terrain that was transportive, free, and limitless. This screening pays homage to that collective vision.

The screening includes Jaime Barrios’ Film Club (1968), and youth films from the period.

Free and open to the public via Zoom registration, RSVP here.

Co-presented in collaboration with: The Film-Makers' Cooperative and Reserve Film and Video Collection, The New York Public Library for the Performing Arts

Life in New York and Young Braves are courtesy of the Reserve Film and Video Collection of The New York Public Library for the Performing Arts. 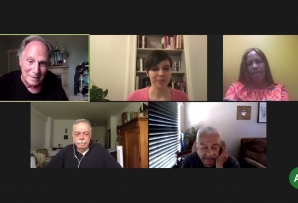