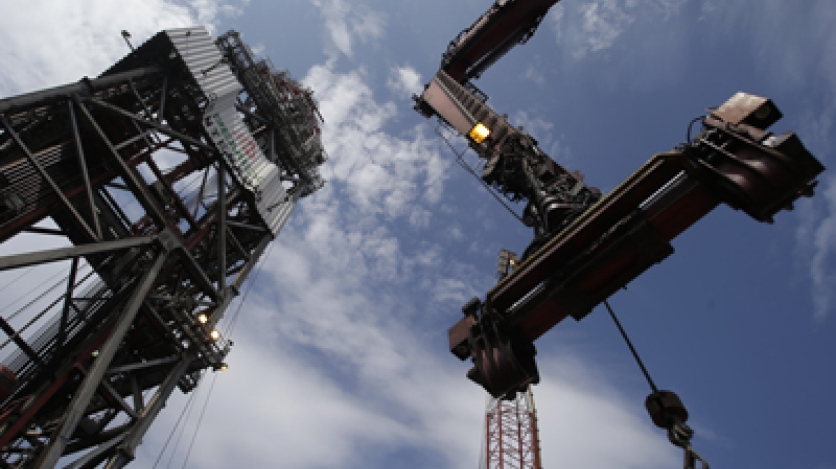 Council of the Americas will release two Energy Action Group working papers on Canada and Mexico.

Please join the Council of the Americas for a discussion on North American energy integration at a public, on-the-record release of two Energy Action Group working papers.

From a posture of energy scarcity, North America has moved to abundance. The oil sands in Canada, shale oil and gas development in the United States, and reforms in Mexico indicate that the continent is an energy superpower. An opportunity exists for a more integrated energy sector which would consolidate North America as the world’s most productive economic region. Cooperation and consensus building among the three countries is key to develop North American energy security.

Representatives from Canada, Mexico, and the United States will discuss the opportunities and challenges of North American energy integration from a national and regional perspective.

*Additional speakers to be confirmed

To Register: Please email us at as-coawashington@counciloftheamericas.org

Please RSVP no later than 3:00 p.m. the day before the event.

North American Energy Integration: The Canadian Perspective discusses the strategic issues facing Canada with regards to development of the oil sands, the politics and policy of energy markets, environmental and indigenous issues, investment and financing, and market access.

The forthcoming Mexico: An Opening for Energy Reform provides an overview of the Mexican energy reform, analyzing their projected impact, the significance of the reforms, and their implications for North America.