The minister of interior and governors of the Norte Grande region had a conversation on growth prospects and opportunities.

Join Americas Society/Council of the Americas (AS/COA) for a by-invitation-only program, featuring the minister of interior of Argentina, and a delegation of governors from Argentina’s Norte Grande region—comprised of Catamarca, Chaco, Corrientes, Formosa, Jujuy, La Rioja, Misiones, Salta, Santiago del Estero, and Tucumán.

Speakers will address investment opportunities and growth prospects in areas such as mining, renewables energies, agribusiness, and the knowledge-based economy. This program is part of Southern Cone Series. The conversation will be in Spanish.

To register to attend in person please email Juan Serrano-Badrena at: jserrano@as-coa.org

This program will also be streamed live. Visit our website at the event time to watch it.

Get a PDF of the agenda.

All times are in New York time (GMT -4), which is one hour ahead of Buenos Aires. 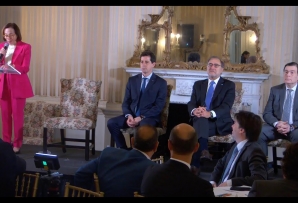 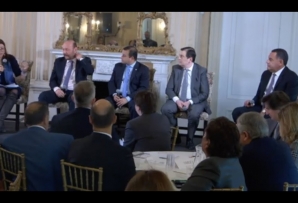 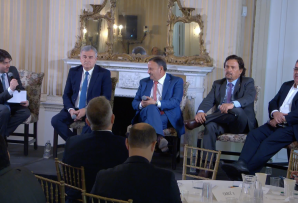 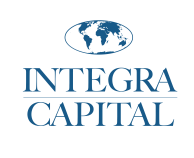