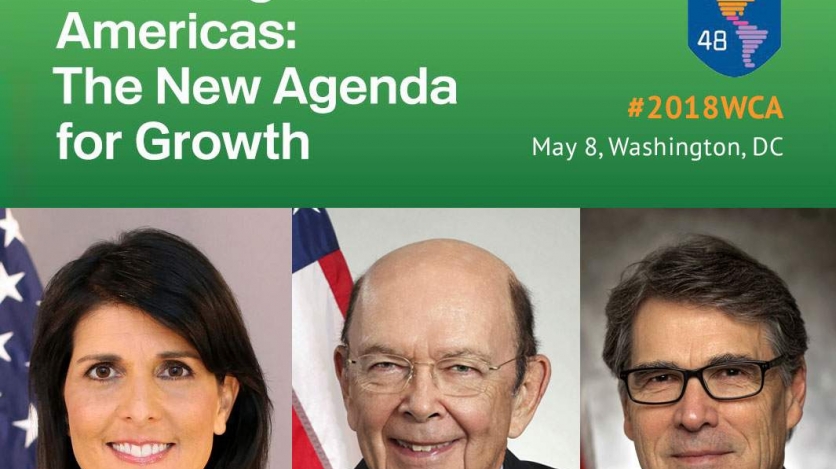 Council of the Americas will hold its forty-eighth annual conference May 8, 2018, at the U.S. Department of State.

Registration for the event is now closed.
Please email dcprograms@as-coa.org with any questions.

Council of the Americas will hold its forty-eighth annual conference May 8, 2018, at the U.S. Department of State.

Our annual conferences have traditionally featured presentations by the president, the secretary of state, foreign heads of state, cabinet officials from the hemisphere, and leaders of the business community. View the 2017 conference report.

The 2018 Washington Conference on the Americas, the premier Washington event on the Americas, will bring together U.S. administration senior officials and distinguished leaders from across the Americas to focus on the major policy issues affecting the hemisphere. Please make plans now to join us for this important event.

Learn more about our past conferences.

For sponsorship information (read the sponsorship benefits), please contact Council of the Americas via phone at 202-659-8989 or email sdavis@as-coa.org.

1:55 to 2:20 p.m.   Outlook on the Region: The View from the State Department (Loy Henderson Conference Room) 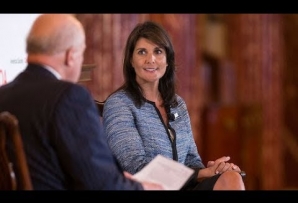 #2018WCA Video: Ambassador Nikki Haley says "It Is Time for Maduro to Go" 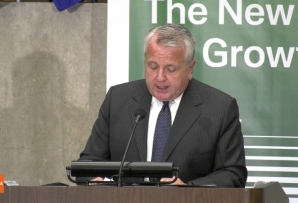 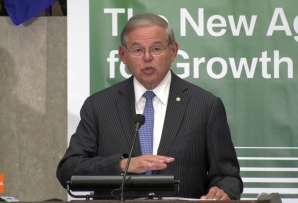 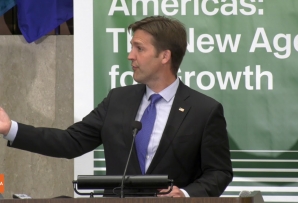 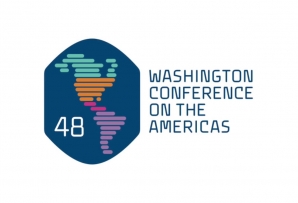 #2018WCA Video: Future Drivers for Growth in the Americas