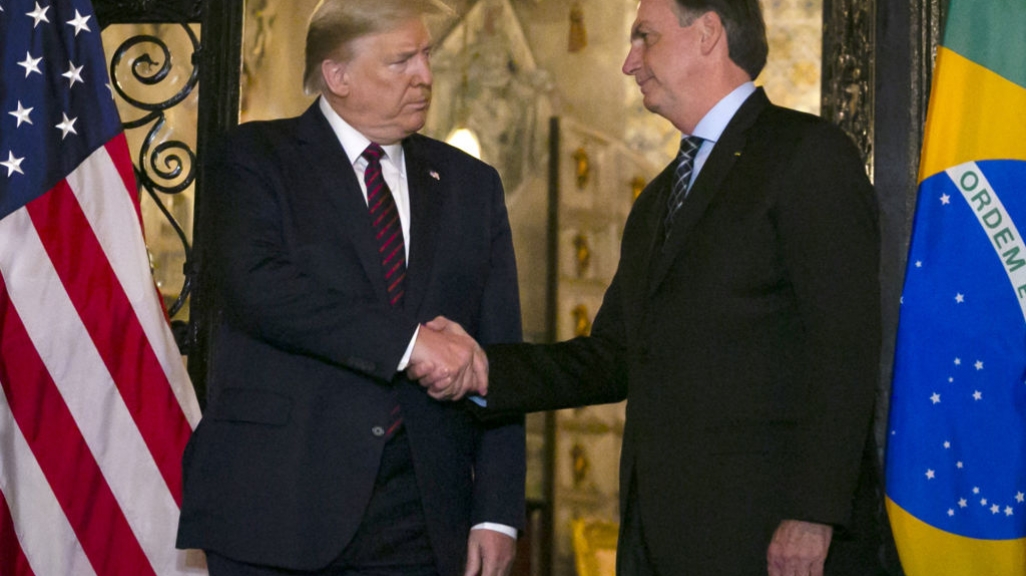 Why a Trump Defeat Would Be a Disaster for Bolsonaro

A Biden victory would rob the Brazilian president of key political advantages that go far beyond an amicable relationship with President Trump.

SÃO PAULO - A vivid debate has emerged in Brazil about how a Joe Biden victory in the upcoming presidential election in the United States would affect US-Brazil ties Some argue that President Jair Bolsonaro's strong ideological alignment with President Donald Trump would inevitably lead to a significant downgrade of the bilateral relationship, while others believe pragmatism on both sides and US concerns about China's growing influence would prevent a rupture But more than affecting the bilateral relationship alone, a Biden victory could threaten the global environment the Trump... 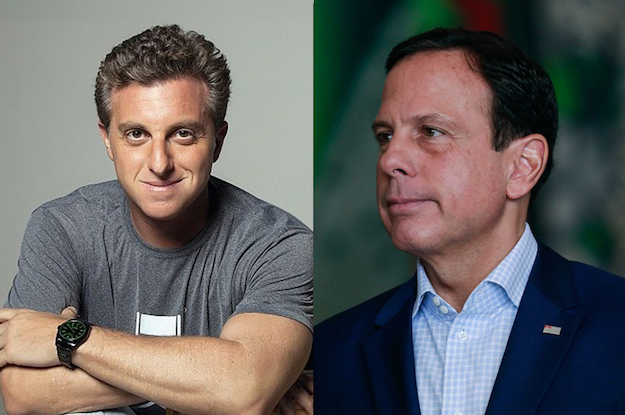 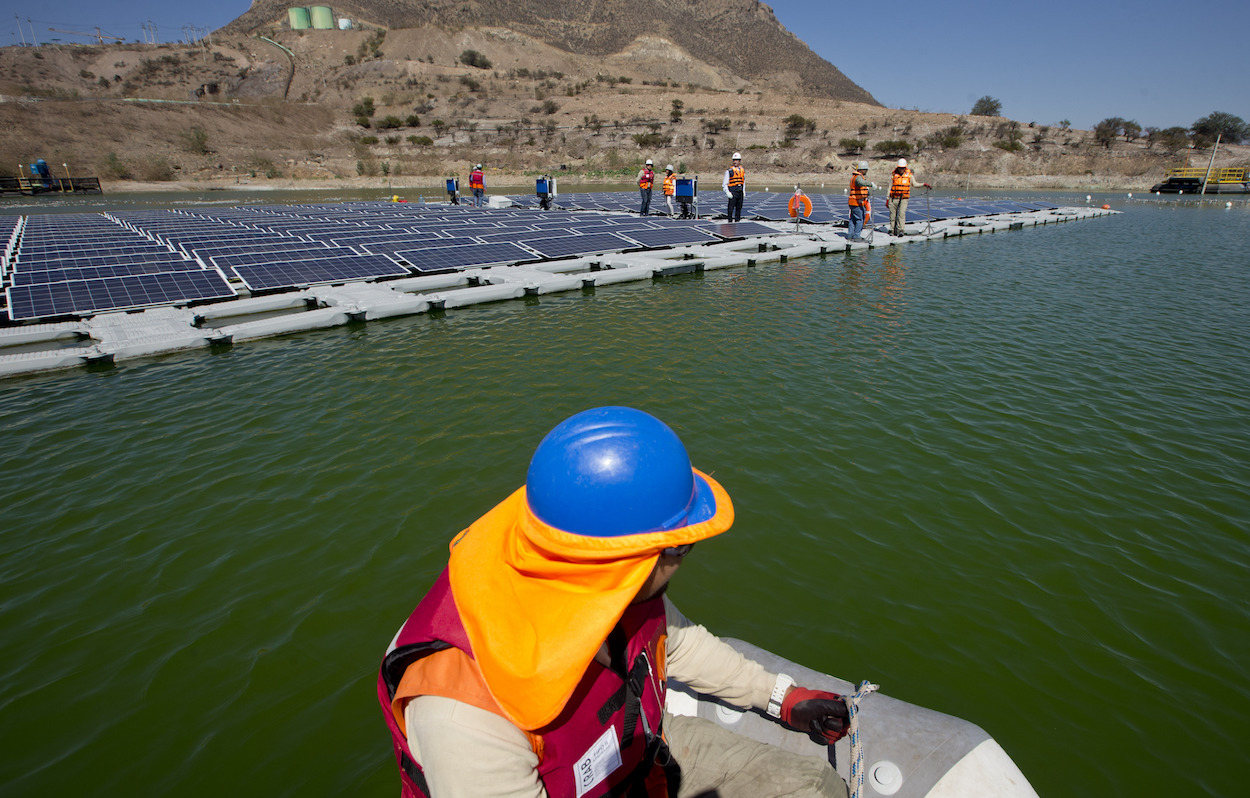