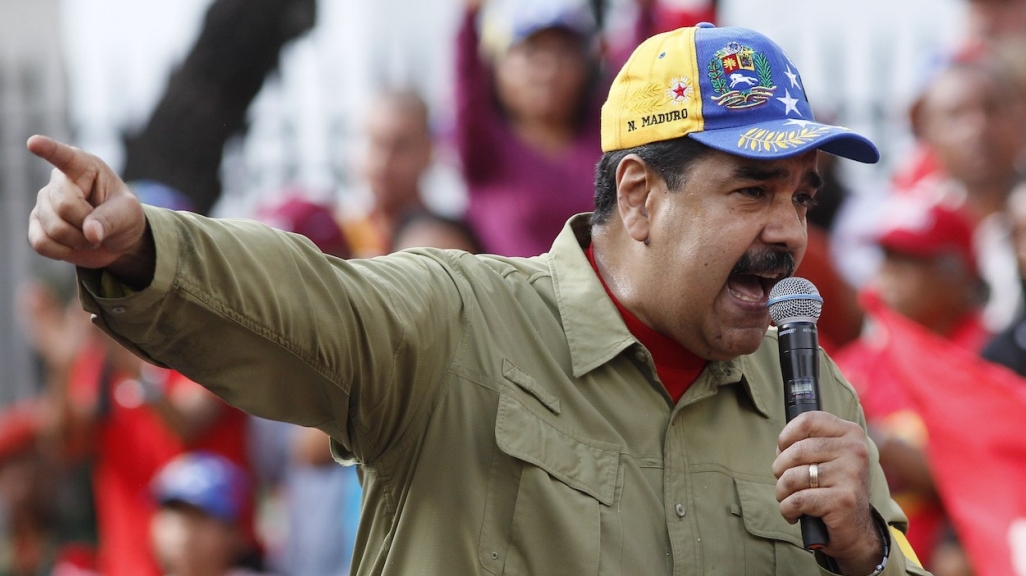 Eric Farnsworth, vice president of AS/COA, spoke to Carol Castiel on Voice of America's "Encounter" podcast about the results of Venezuela's recent legislative elections. "The Maduro regime has captured now every institution of the state and brought it fully under its control, which means that we are now dealing with a consolidated dictatorship," Farnsworth said. "That’s a real tragedy—Venezuela, at one point, was Latin America’s wealthiest nation— it was also a vibrant, if imperfect democracy; now neither of those statements is true."

Farnsworth emphasized that the international community must now decide if they will learn to live with the consolidated dictatorship or work together to find a way to bring democracy back to Venezuela. "The whole exercise that the Venezuelans just went through was designed specifically to delegitimize Interim President [Juan] Guaidó," Farnsworth said.

When asked what he would recommend to the Biden administration, Farnsworth replied, "The first thing we have to remember is we need friends and allies on the ground in the region."

"The second point is, don't give up the leverage that currently exists," he said. "The Trump administration built an architecture of sanctions and other things to try and pressure the Maduro regime." Farnsworth explained that the ultimate goal is for Venezuela to have free and fair elections.

"The other thing that the administration could do is to make sure that this is not about the United States, it's about Venezuela," Farnsworth said. "The spotlight should be kept on Caracas and the abuses of the Maduro regime."