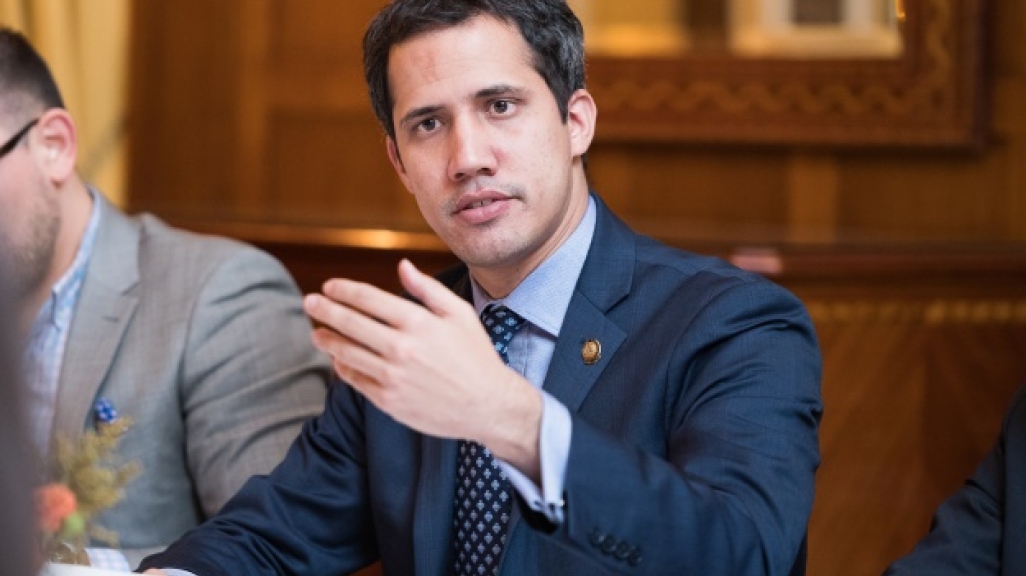 "[The military] have the guns and the ability to influence who is actually able to exercise power," said the AS/COA vice president regarding Venezuela on this VOA podcast.

AS/COA vice president Eric Farnsworth spoke to Voice of America podcast about the military support for Nicolás Maduro and what it would mean if they switched their allegiance to Guaidó. "The military is the arbiter in Venezuela of what happens next. They have the guns and the ability to influence who is actually able to exercise power," said Farnsworth.

Farnsworth also referred to China as the "wild card" in this situation. "They have invested billions of dollars in loans and investments in Venezuela. In order to get paid back, the Chinese have to see in Venezuela a vibrant oil economy where the leadership is legitimate and can pay back its debts. And that is not the Venezuela of today," said Farnsworth. "I believe that the best chance of having their debts repaid is with a Guaidó interim government and with free and fair elections afterwards."