By Joshua Goodman and Christopher Sherman

"It would send the right message to the private sector to stay away from Nicaragua," said AS/COA's Eric Farnsworth to Associated Press.

The Biden administration is considering trying to expel Nicaragua from a lucrative regional free trade pact — or allocate its valuable sugar quota to another country in Central America — to retaliate against President Daniel Ortega’s crackdown on his opponents, according to a U.S. official.

The economic impact of the action is still under analysis and no decision has been made, according to a U.S. official speaking on the condition of anonymity to discuss internal conversations…

“It would surely be messy,” said Eric Farnsworth, a former U.S. trade negotiator in the Clinton White House and now vice president of the Council of the Americas, which is funded by U.S. companies doing business in Latin America. “But it would send the right message to the private sector to stay away from Nicaragua.”

A less complicated alternative, says Farnsworth, would be for the U.S. to refuse to import certain products with the argument that Nicaragua is under U.S. sanctions. Such a move would effectively dare Ortega to sue under the treaty’s terms, kicking off a lengthy and costly process.

The other option under consideration, reassigning Nicaragua’s annual sugar quota to another country in Central America, would take away what is essentially a U.S. subsidy worth millions of dollars every year.

Farnsworth said hitting such a labor-intensive industry as sugar could stir resentment against Ortega in Nicaragua’s countryside, site of the bloody civil war in the 1980s fought between Ortega’s Sandinista army and U.S.-backed Contra rebels… 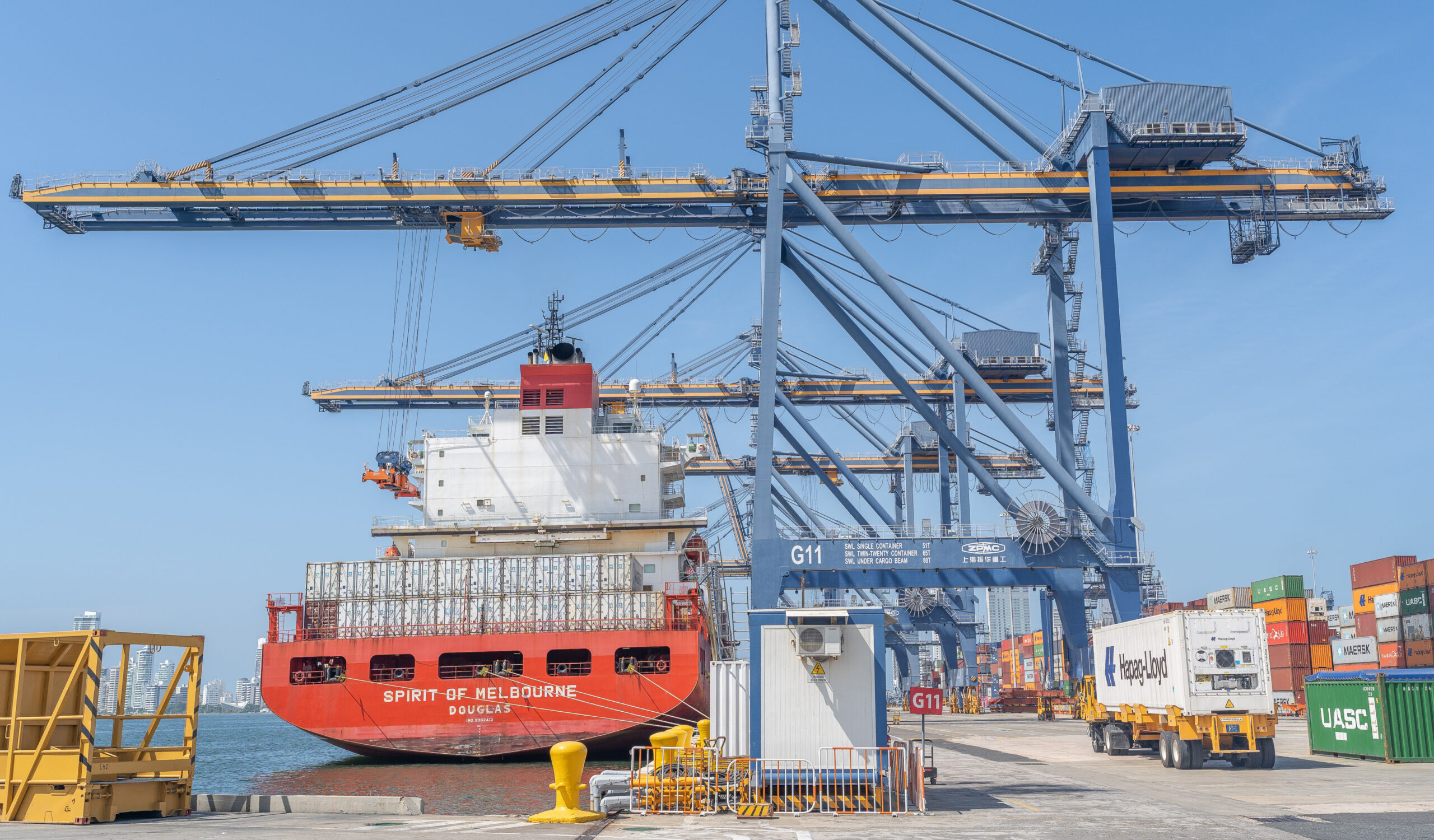 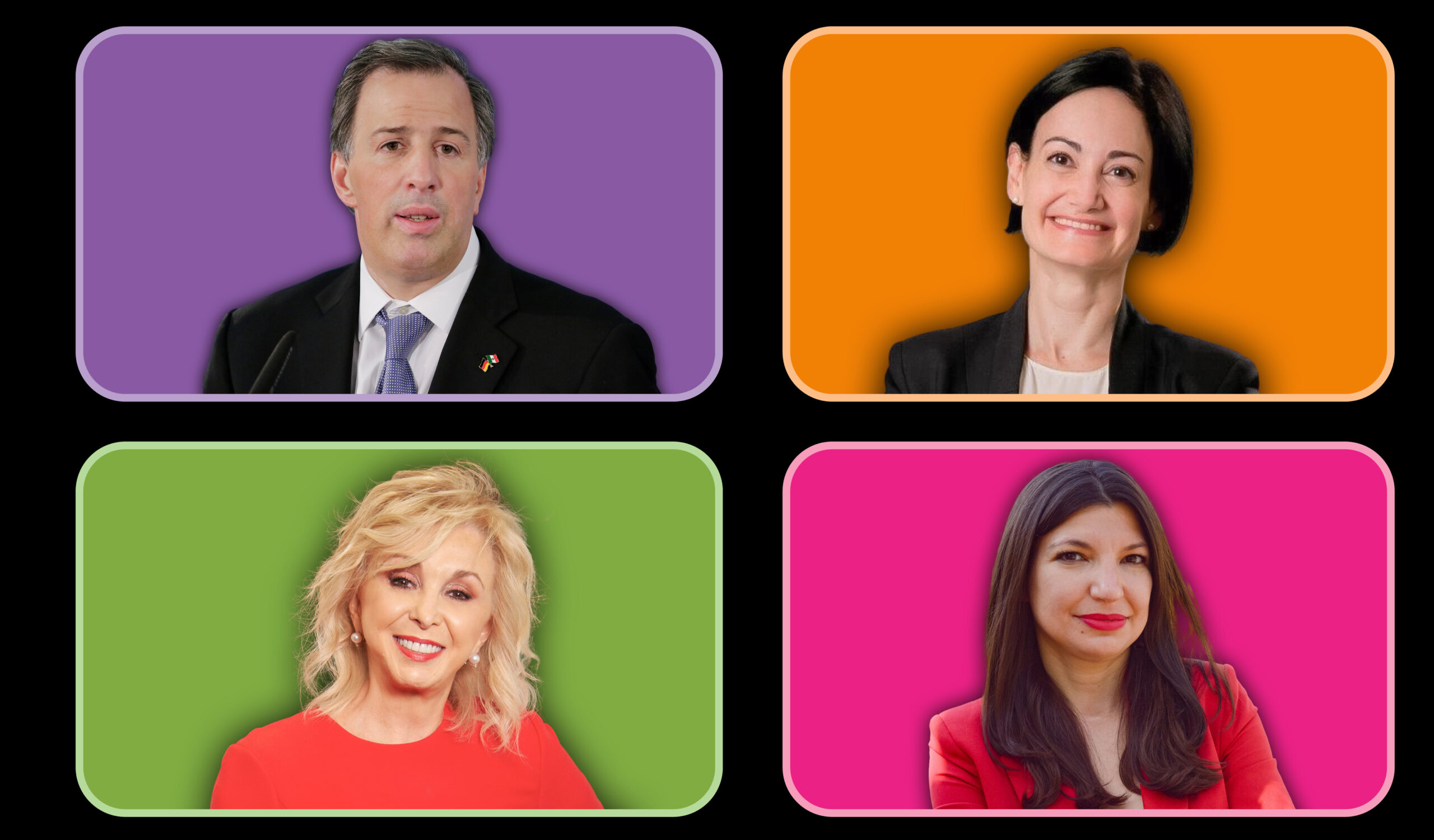 Leading voices from Latin America’s public and private sector look at strategies for the current moment.