The Biden administration slapped new sanctions on Nicaragua's gold sector on Monday and also threatened to impose trade restrictions on the U.S. free trade partner in response to actions taken by the country's president, Daniel Ortega, and his wife and vice president, Rosario Murillo, to crack down on dissent and move closer to Russia.

"Governments that deny their people’s basic rights or threaten the security interests of their neighbors should not expect that their political, economic, and trade relationships will remain unaffected," Secretary of State Antony Blinken said in a statement announcing plans to impose visa restrictions on over 500 Nicaraguan government officials and family members. […]

Some members of Congress have raised the possibility of expelling Nicaragua from CAFTA to punish the Ortega-Murillo government for its anti-democratic moves, but the Biden administration is unlikely to go that far, said Eric Farnsworth, who is head of the Washington office for the Council of the Americas, a business group.

But the actions announced Monday are a "big move and a good one," even if they should have been taken right after Ortega and Murillo "stole the elections" last year, Farnsworth said in an email. "My sense is they will implement these new restrictions and then see what impact they have and then take additional steps as required."

The measured Biden administration moves seem to be intended to hurt Ortega, Murillo and their "cronies personally rather than tanking the entire economy," Farnsworth said. They could also cause disputed Venezuelan President Nicolás Maduro some pain since that country moves a lot of illicit gold through Nicaragua, he added. […] 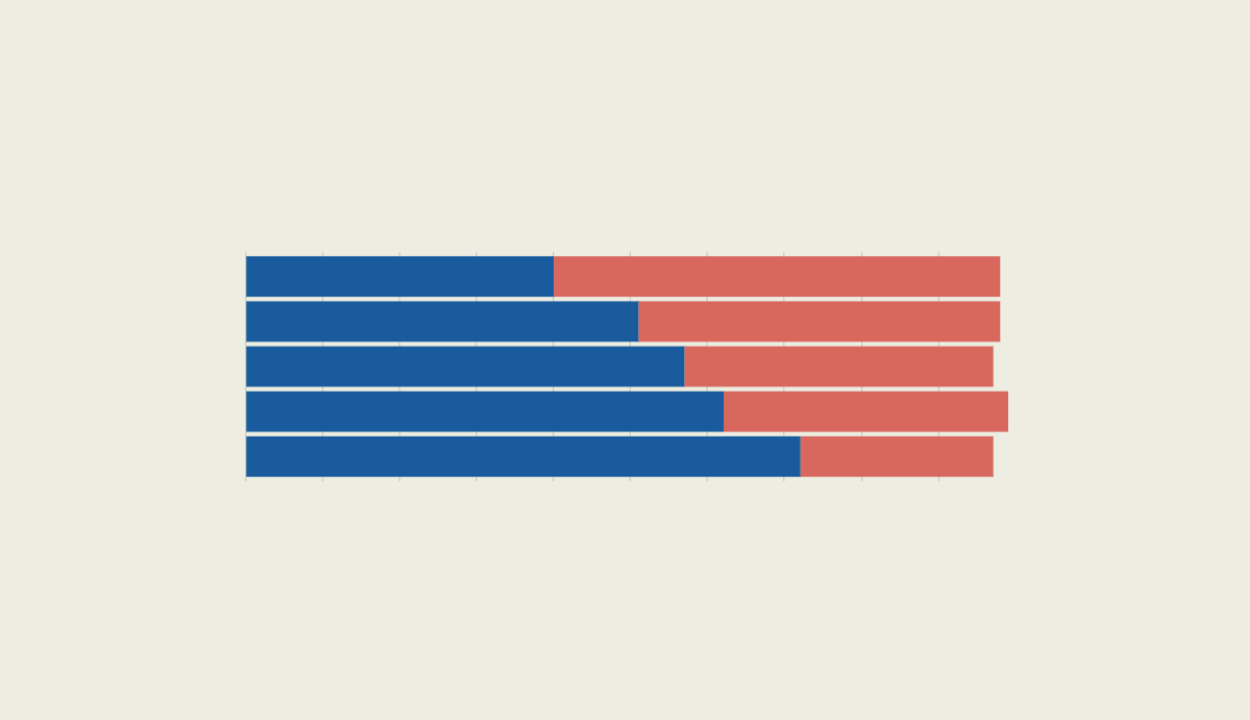