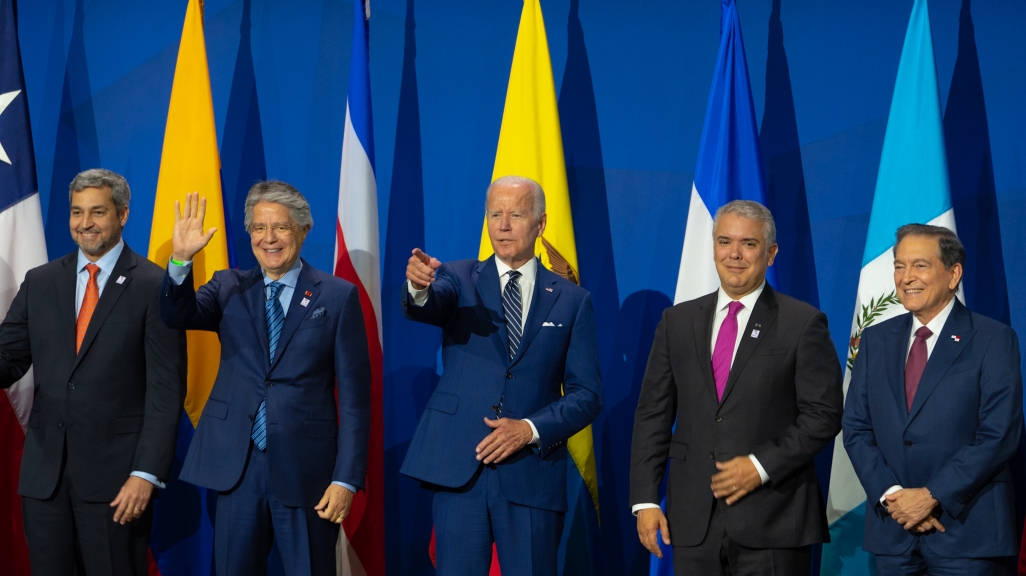 The IX Summit of the Americas. (State Department Photo by Freddie Everett/Public Domain)

The U.S.-hosted Summit of the Americas wrapped up in Los Angeles on June 10 with decidedly mixed results. After a run-up to the summit dominated by discussions over who would attend, the event itself was a flurry of activity by hundreds of government, business and civil society participants. Those who care about outcomes were left to sort through five official accords, a slew of side agreements, and several U.S. government announcements.

In making sense of the summit’s outcomes, three overarching themes become clear. First, dysfunctional relations between the United States and many regional governments continue to hobble U.S. diplomacy in the Americas. Second, Washington’s hemispheric agenda is primarily shaped by its global preoccupations. And finally, in areas where global concerns are less prominent, U.S. domestic politics loom in the background of its regional agenda.

This year’s gathering of regional leaders, the ninth since the inaugural summit in 1994, highlighted the stale and dysfunctional political dynamics that continue to burden relations between the United States and regional governments. The first Summit of the Americas, held in Miami, was animated by a post-Cold War sense that unity in the Western Hemisphere could be achieved through democracy and market-led growth. But that optimistic vision was never able to overcome the painful legacy of U.S. intervention in the region, often ignored by U.S. officials, as well as the self-serving opposition by many leaders in Latin America and the Caribbean to a U.S.-led hemisphere-wide project. […]