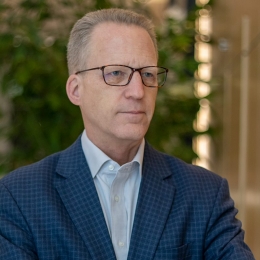 Steve Liston is senior director at the Washington, DC office of the Council of the Americas, where he manages the Trade Advisory Group, trade policy, engagement with multilateral institutions, and member outreach.

As a U.S. Foreign Service officer, Steve’s overseas postings included Spain, Mexico, Brazil, Peru, and Chile, where he was deputy chief of mission and chargé d’affaires. At the State Department, he served as director of the Office of International Religious Freedom and held a number of positions related to Latin America, including deputy national coordinator for the Summits of the Americas.

Immediately prior to joining the Council, Steve was vice president for global government relations at Equifax, Inc., a global data and analytics firm. There he crafted and executed external stakeholder relations in eleven Latin American countries, provided guidance on government relations across Equifax’s Canadian, Asia-Pacific, and European operations, and managed policy issues related to the data economy and financial inclusion.

Born and raised in California, Steve earned a bachelor’s in political economy from UC Berkeley and holds master’s degrees in law and diplomacy from The Fletcher School at Tufts University and in religion from Reformed Theological Seminary. In addition to his native English, Steve is fluent in Spanish and conversational in French and Portuguese. 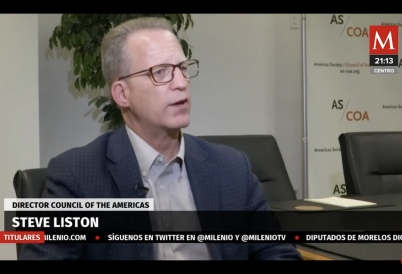 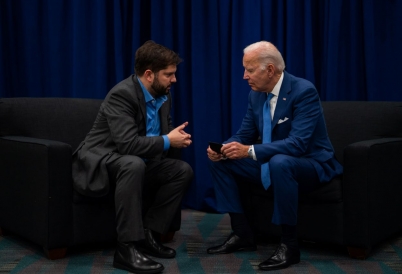 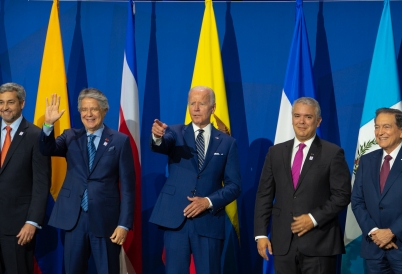