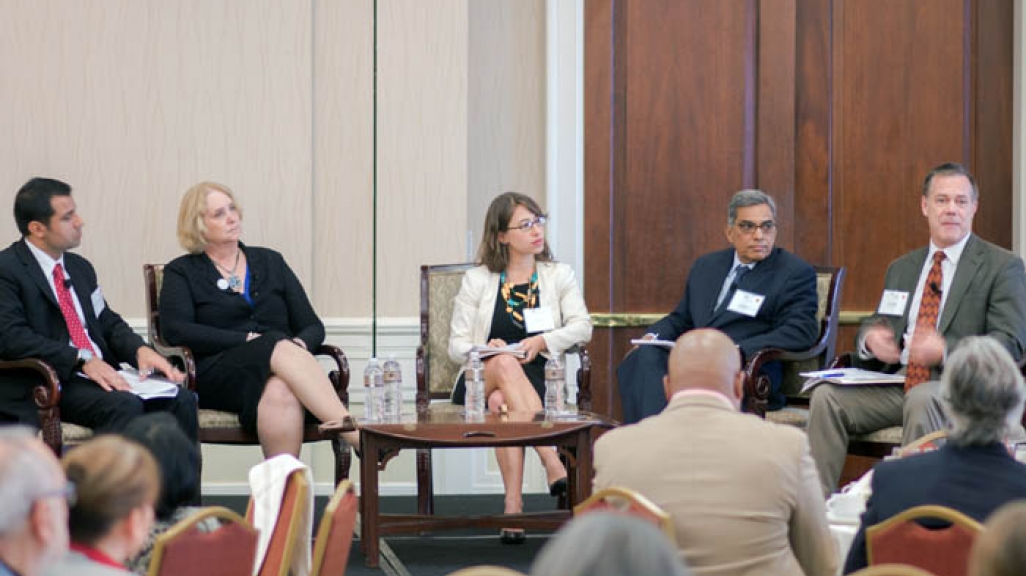 Speakers explained how immigration contributes to the revitalization of Kentucky's biggest city.

On May 22, AS/COA held a public luncheon in Louisville that brought together government, the private sector, and community leaders from the city and across the country. Panelists discussed the role of immigrants in making Louisville a globally competitive and culturally vibrant hub and proposed strategies for attracting foreign-born talent and nurturing immigrant-led entrepreneurial ventures. The luncheon was part of AS/COA’s Immigration and Integration Initiative, which promotes immigrant integration and dialogue in new immigrant gateway cities across the country.

Maker’s Mark Distillery’s Bill Samuels Jr., Inc. began by recognizing Louisville’s growth, as well as its increasingly global reach and brand. Samuels pointed to the region’s whiskey industry, which has brought Kentucky international recognition and stimulated economic growth in Louisville and the region. Samuels went on to express hope that the “rapid globalization of Kentucky bourbon brands” would come with “opportunities for Louisville’s immigrant community…to help guide this global development.”

However, local leaders noted that there is room for immigrants to play a bigger role in the area’s economy and discussed strategies for achieving this goal for the benefit of Louisville as a whole.

In his keynote remarks, Louisville Mayor Greg Fischer said that, while the city’s international population is growing, it needs to grow faster. “The spirit and the vitality that we have as a recently global city is something that we all want to leverage to take Louisville to the next level,” the mayor said.

Nationally, immigrants are known for being an entrepreneurial demographic. Louisville’s foreign-born population is no exception to this trend. Though they make up 5 percent of the metro population, immigrants comprise 6.1 percent of all business owners and own 14.1 percent of all “Main Street” businesses. Mehdi Yazdanpanah—an entrepreneur from Iran named the U.S. Small Business Administration’s Kentucky Small Business Person of the Year in 2013—said he chose to start a business in Louisville for its low cost of living and the wealth of funding opportunities when compared to his native Iran. Yazdanpanah said immigrants tend to be willing to put in the work and risk to start a business, but need to connect to the right resources to do so. “Being an entrepreneur, as well as an immigrant, you have to be a risk-taker,” Yazdanpanah told the audience.

St. Louis Mosaic Project’s Betsy Cohen described a similar trend in immigrant business creation in St. Louis. Cohen noted that 20 percent of those working in small-business incubators in St. Louis were immigrants, despite the foreign born accounting for just 5 percent of the city’s population. “We need to dispel the myth that immigrants are job takers, when in fact they are very often job creators,” she said.

However, panelists noted that Louisville still had a lot of work to do in terms of helping would-be immigrant entrepreneurs reach their full potential. “On average, 28 percent of new businesses nationwide are started by immigrants, and our number in Louisville is less than half of that,” Mayor Fischer said, noting the importance of promoting entrepreneurial opportunities and programs tailored toward immigrants to help them make that “extra step” toward success.

Louisville isn’t the only city hoping to welcome newcomers in a bid to become more dynamic and vibrant. Greater Louisville Inc.’s Kent Oyler argued that Louisville faces competition from other cities seeking to attract newcomers and stressed the importance of developing a regional brand, noting the existing success achieved with global brands like Kentucky Fried Chicken.

Cohen shared insights gleaned from her work in St. Louis, where a 2012 study found that only 5 percent of the metro area’s population was foreign born. Indeed St. Louis ranked 43 in the nation in terms of foreign-born residents despite being the nineteenth most-populous metro area in the country. She said she and her colleagues attributed St. Louis’ low immigration rates to the city’s stagnating neighborhoods, closing businesses, and high rates of unemployment.

Cohen argued that cities must succeed in being inclusive for the native-born population in order to effectively welcome the foreign-born, a philosophy she said extends to Louisville. “Louisville needs to organize in a way that emphasizes its strengths and brings together [its various communities] to get them working together so that they are so welcoming to each other [so] that you can leverage that and then be able to welcome new arrivals,” she said. Meanwhile, Louisville Metro Government’s Suhas Kulkarni called for “real, solid, and deliverable actions” to connect immigrants with the resources they need to thrive in Louisville.

In his closing remarks, Mayor Fischer answered this call by announcing the creation of Greater Louisville, a public-private partnership to “make Louisville a welcoming and inclusive city” for new arrivals.

"They are testing the limits of how far they can push," said AS/COA's Eric Farnsworth to The Wall Street Journal. 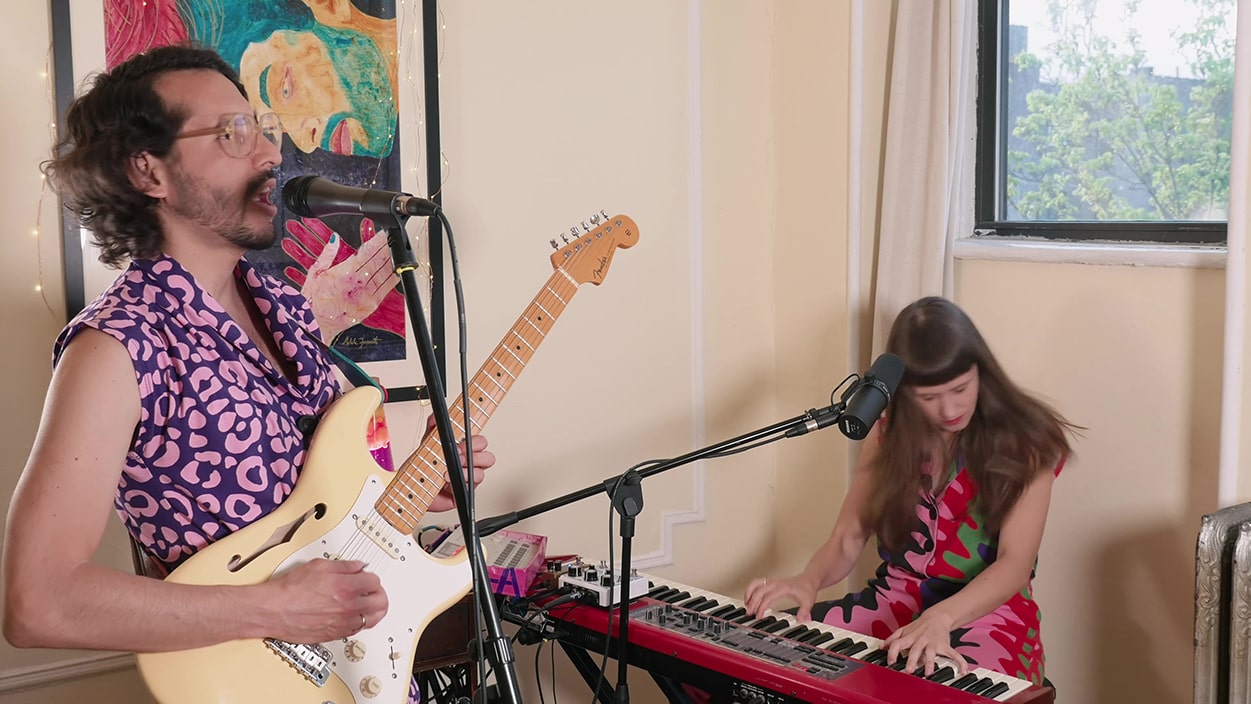