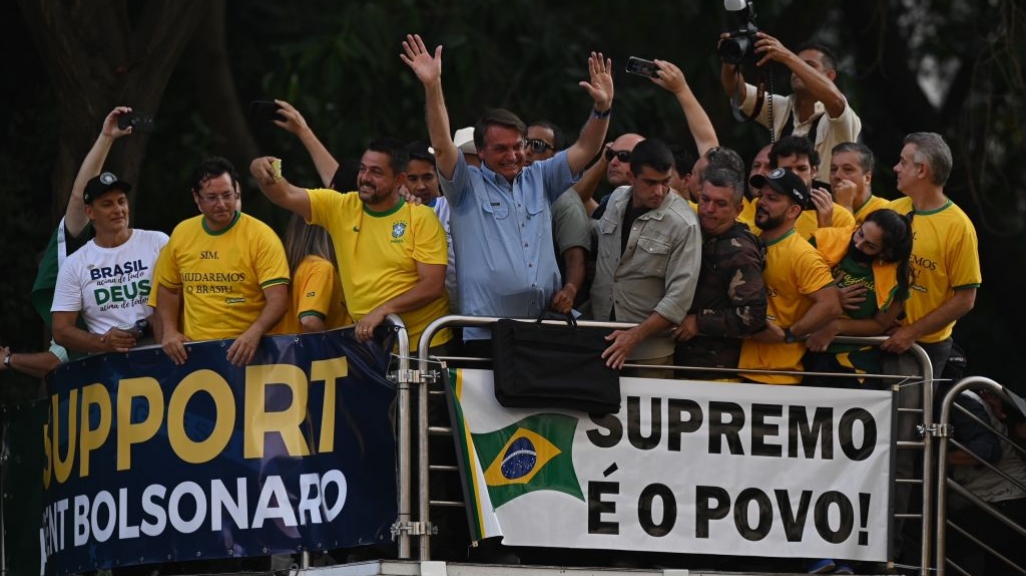 Stalemate: The Main Outcome of Bolsonaro’s Day of Protest

Brazil's president is too weak to stage a coup, but strong enough to remain in power and produce a permanent constitutional crisis

SÃO PAULO - Tuesday’s protests across Brazil were a significant gamble by President Jair Bolsonaro. A low turnout would have severely undermined his claims that, despite what credible polls suggest, "the people" are still with him. Back in 1992, then-President Fernando Collor sealed the premature end of his presidency when, facing impeachment, he called on his supporters to wear the colors of the national flag and march to show their support. People showed up, but most wore black instead, in a sign of opposition -- paving the way for Congress to get rid of him. Perhaps aware of...