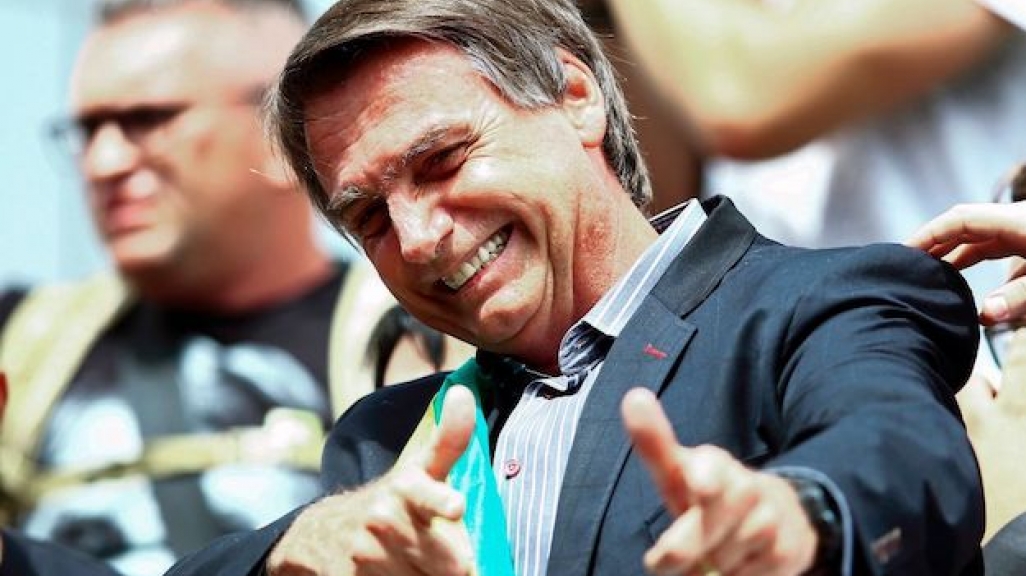 SÃO PAULO – It’s no surprise that a president whose campaign symbol was making a gun gesture with his hands would turn out to be a pro-gun leader once in office. Even so, as Brazil struggles during a pandemic that has killed more than 240,000 people, and as homicides increased by 5% in 2020, the timing for new pro-gun rules could hardly be worse. On Feb. 12, President Jair Bolsonaro challenged the boundaries of legality, to put it mildly, by issuing four new pro-gun presidential decrees. The orders, effective immediately, curb the Federal Police and Army’s power to regulate guns...