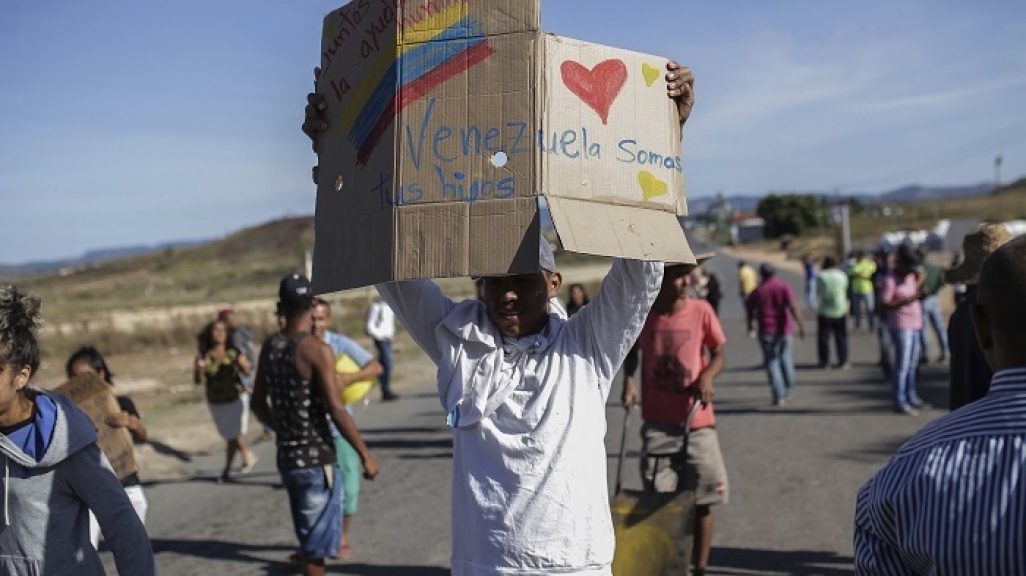 PRI: Guillermo Zubillaga on the Agreement Between Guaidó and Maduro to Fight Coronavirus

It's notable that this is the first time the two administrations have come together, the head of the AS/COA Venezuela Working Group said.

Guillermo Zubillaga, head of the AS/COA Venezuela Working Group, spoke to Public Radio International's Marco Werman about the agreement between Nicolás Maduro's government and the National Assembly, led by Juan Guaidó. The two sides agreed to use funds to fight the COVID-19 pandemic.

"Both sides have seen the rising numbers and the fact that the Maduro government does not have the capacity nor the legitimacy to implement this alone," Zubillaga said. "The funds are going to be dedicated to imitate some of the other efforts that we've seen in other places: tracking, testing, isolating patients, and addressing those that have already been infected."

Zubillaga said that this is the first time the two administrations have come together and that they are trying to downplay the agreement's political aspect. He emphasized that it is important that the UN is overseeing this agreement, as it will guarantee the safety of any medical personnel.

"I think it's going to save thousands of lives," Zubillaga said. "Venezuela is not only facing the COVID pandemic; it's facing measles, malaria, malnutrition, so there's a lot to be worked on. I am hopeful that this will lead, eventually at some point, to a permanent political solution to Venezuela's current stalemate."

The U.S. cannot inject itself strongly into the unrest because it must be viewed as “an issue between the Cuban people and their oppressors," said AS/COA's Eric Farnsworth to RealClearPolitics.

"Cuba in ferment, Haiti in chaos, Venezuela heading to negotiations...and still no Senate-confirmed Assistant Secretary of State for the Western Hemisphere," said Eric Farnsworth in Bloomberg.