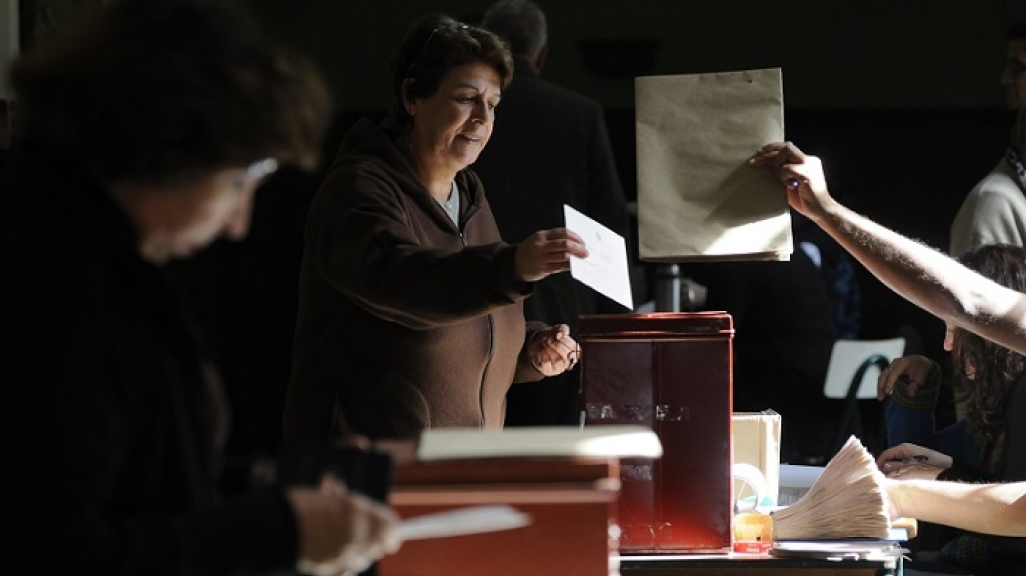 Pragmatic or Fickle? Uruguay's Voters and the October 26 Presidential Elections

By Christopher Sabatini and Rebecca Bintrim

They were numbers that any presidential candidate would envy. In February, months before the October 26 presidential balloting, former Uruguayan president Tabaré Vázquez led his opponent, the more conservative Luis Lacalle Pou, by a margin of 17 points – 45 percent to 28 percent. Adding to the seeming inevitability of Vázquez’s victory was the popularity of the incumbent government led by his successor José “Pepe” Mujica, who even now can boast a 62 percent approval rating.

Now, though, Lacalle Pou of the Partido Nacional (National Party) is 11 points behind Vázquez, with a third party candidate, Pedro Bordaberry of the center-right Colorado Party, pulling 17 percent. With no candidate likely to capture more than 50 percent of the vote, the elections are likely to go to a second round of balloting in late November, with the results hinging on who Bordaberry will throw his weight behind.

What happened to the seemingly invincible Frente Amplio, or Broad Front, party? The explanation has more to do with Uruguayan voters’ desire for change – a mild one – than the failings or even rejection of the leftist Broad Front party of Vázquez and Mujica that has governed the small South American country since 2005. Unlike those presented to many of its continental neighbors, the choice in the historically consensus-oriented country is not one between diametrically opposed models. Instead, the choice between the 74-year-old Vázquez from the center-left coalition of reformed 1970s guerrillas and the 41-year-old Lacalle Pou from one of Uruguay’s traditional parties could provide an opportunity for change and a mild course correction from what has been a decade of political stability and economic growth.