The opposition PRD party leads the race in the seven-candidate field ahead of the May 5 vote.

On May 5, Panama holds general elections for a president and vice president, all 71 seats in the unicameral Congress, and 81 mayors. While the capital’s mayoral race featuring jailed ex-President Ricardo Martinelli is making headlines, the race for the executive could be an electoral upset for the ruling Panameñista party. Currently mayor of Panama City, Panameñista José Isabel Blandón is polling behind the two businessmen running on the tickets of Panama’s two biggest parties: the opposition Democratic Revolutionary Party (PRD) and Democratic Change (CD).

Leading polls by double digits, Laurentino “Nito” Cortizo could send the PRD, which has held the presidency for 20 of the last 50 years, back to El Palacio de las Garzas. Rómulo Roux, a lawyer who succeeded Martinelli as president of the CD, polls second, while former Attorney General Ana Matilde Gómez is the only one of the three independent presidential candidates polling above 5 percent. In one poll, she is ahead of Roux.

With the 2016 Panama Papers leak and last year’s reforms to improve the electoral process, corruption rests at the top of voter concerns and could affect turnout among disillusioned youth, who make up 30 percent of the 2.7 million registered voters. Presidential candidates need a plurality of ballots to win in the single-round vote. Outgoing President Juan Carlso Varela won with just 39 percent of the vote in 2014.

AS/COA Online tracks the polls, the last of which can be published no less than 48 hours before election day.

Note: This tracker was initially published on February 22, 2019. It has been updated as new polls become available. 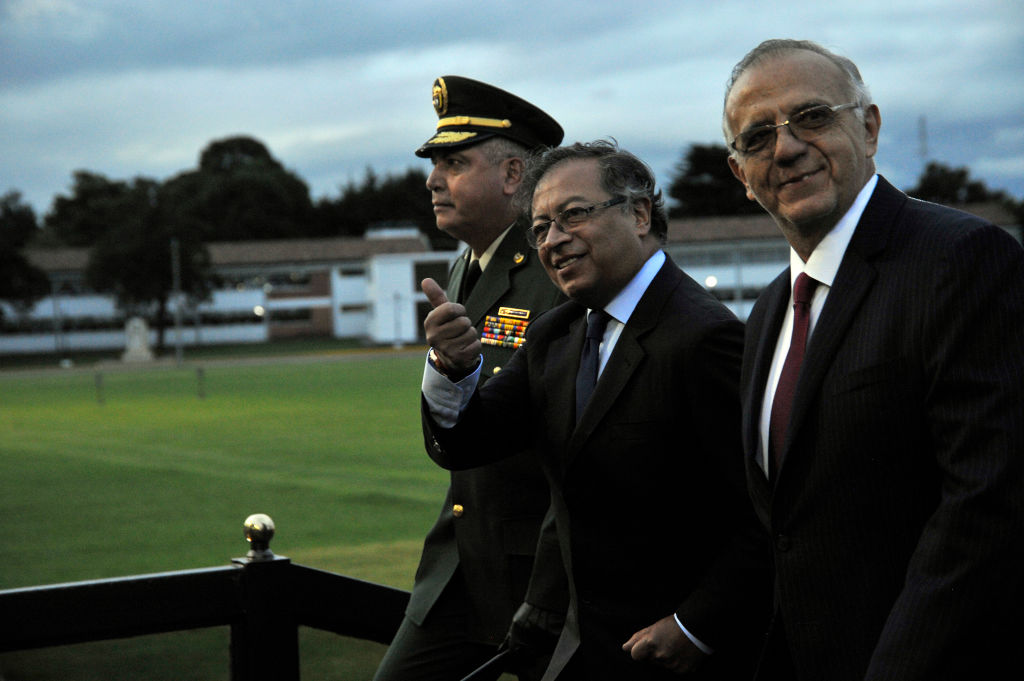