Corruption concerns hit his administration early, but nonetheless twice as many Peruvians approve of Pedro Pablo Kuczynski compared to those who disapprove.

On November 5, Peru’s President Pedro Pablo Kuczynski hit his 100-day mark in office. The government of the 78-year-old former economist, often referred to as PPK, is rolling out his policy plans while also working to bridge relations with an opposition legislature and responding to social issues.

Here are a handful of topics that made headlines in Peru over the last few months.

In August, barely two weeks after his inauguration, PPK marched with an estimated 50,000 Peruvians in a #NiUnaMenos (#NotOneLess) rally against gender violence. The local offshoot of the Argentine movement was sparked by a spate of violent, publicized attacks against women for which the perpetrators received negligible, if any, sentences. A government report found that 54 Peruvian women were murdered in the first six months of 2016, putting the country on track for an annual femicide rate 14 percent higher than in 2015.

Prime Minister Fernando Zavala also joined the march, and several other members of PPK’s cabinet voiced support for the movement. Days later, on August 18, Zavala presented the administration’s constitutionally-mandated policy plan to Congress, which included measures to reduce violence against women, such as providing training for judges and police officers specifically on issues of gender. The Peruvian Congress is also currently considering another one of PPK’s proposals that would amplify the domestic abuse laws currently on the books.

By the end of October, his government announced expanded, 24-hour service at five crisis centers and reported a 53-percent increase in the number of clients served in the first two months of the administration.

From the outset, PPK faced a challenge in Congress, where his rival Keiko Fujimori’s party, Popular Force, secured over half of the seats in Peru’s unicameral legislature, while his own party, Peruvians for Change, garnered barely 14 percent of seats.

Many observers see Zavala as Kuczynski’s bridge with the legislature, given that the prime minister worked in the government of Alberto Fujimori—Keiko’s father. When Zavala presented the administration’s policy plan in August, he received a nearly unanimous vote of confidence, including from Popular Force. For comparison, in 2011, Ollanta Humala’s first cabinet received the support of just under three-quarters of legislators, with most of the abstentions coming from the fujimorista bloc.

October brought PPK his administration’s first scandal: the resignation on October 2 of presidential health advisor Carlos Moreno, who was caught on tape offering a patients-for-money deal to administrators of clinics run by the Archdiocese of Lima. Zavala, who first got a hold of the tapes and brought them to Moreno and PPK’s attention, formally asked prosecutors to investigate Moreno on seven corruption-related charges that carry a combined jail sentence of up to 15 years.

It’s not the first time corruption charges have hounded Moreno, who also worked in the administrations of Fujimori and Humala, and the plan, never implemented, hinged on an agreement signed in April before PPK took office.

All the same, the scandal—punctuated by audio of Moreno calling the scheme a “gold mine” for profit in his pitch to the unnamed administrators—brought an abrupt end to any honeymoon period PPK had with citizens: his approval rating dropped 8 points in the first Ipsos poll taken after the news broke, although two-thirds of Peruvians familiar with the case said the government’s response was adequate.

Then, just as the dust was settling from Moreno, the Attorney General’s office announced on October 25 that it plans to charge Deputy Agriculture Minister Juan Carlos Gonzáles with collusion over contracts awarded in a school lunch program he oversaw in 2013. Gonzáles resigned three days later and faces nine years in prison, if convicted.

Plenty of leaders would be jealous of his approval ratings

Despite the ratings drop, twice as many Peruvians approve of his administration as disapprove (55 percent to 27) per that mid-October poll. In particular, they approve of his policy plans (40 percent), experience (31), and efforts to improve the economy (29). On the flip side, the main reasons they disapprove are that he’s not focused enough on reducing crime (29 percent), they view his administration as corrupt (27), and see PPK himself as unserious and as someone who won’t follow through on his pledges (26, both).

That said, the public is still more keen on him than his political rivals: his two closest challengers in this year’s presidential race, Fujimori and Verónika Mendoza, are running 38 and 31 percent approval ratings, respectively, while 70 percent of Peruvians think his predecessor, Humala, profited from a money laundering scandal that’s currently under investigation.

With trade on the mind, PPK visited China for his first international trip as head of state, where he commented that it’s “worrisome” that Beijing is not party to the Trans-Pacific Partnership.

At his first address to the UN General Assembly in September, PPK highlighted escalating problems in Venezuela, stressing his concern that violence and scarcities were negatively affecting respect for human rights and constitutional guarantees there. Though the government of Nicolás Maduro called PPK’s comments a “gratuitous attack” on the Bolivarian country, PPK reiterated his concern in an October meeting of Ibero-American leaders, saying the matter is one of regional importance.

PPK is also reaching out to Peru’s neighbors, setting up joint cabinets by year’s end with Bolivia, Chile, Colombia, and Ecuador to work out economic and commercial agreements. 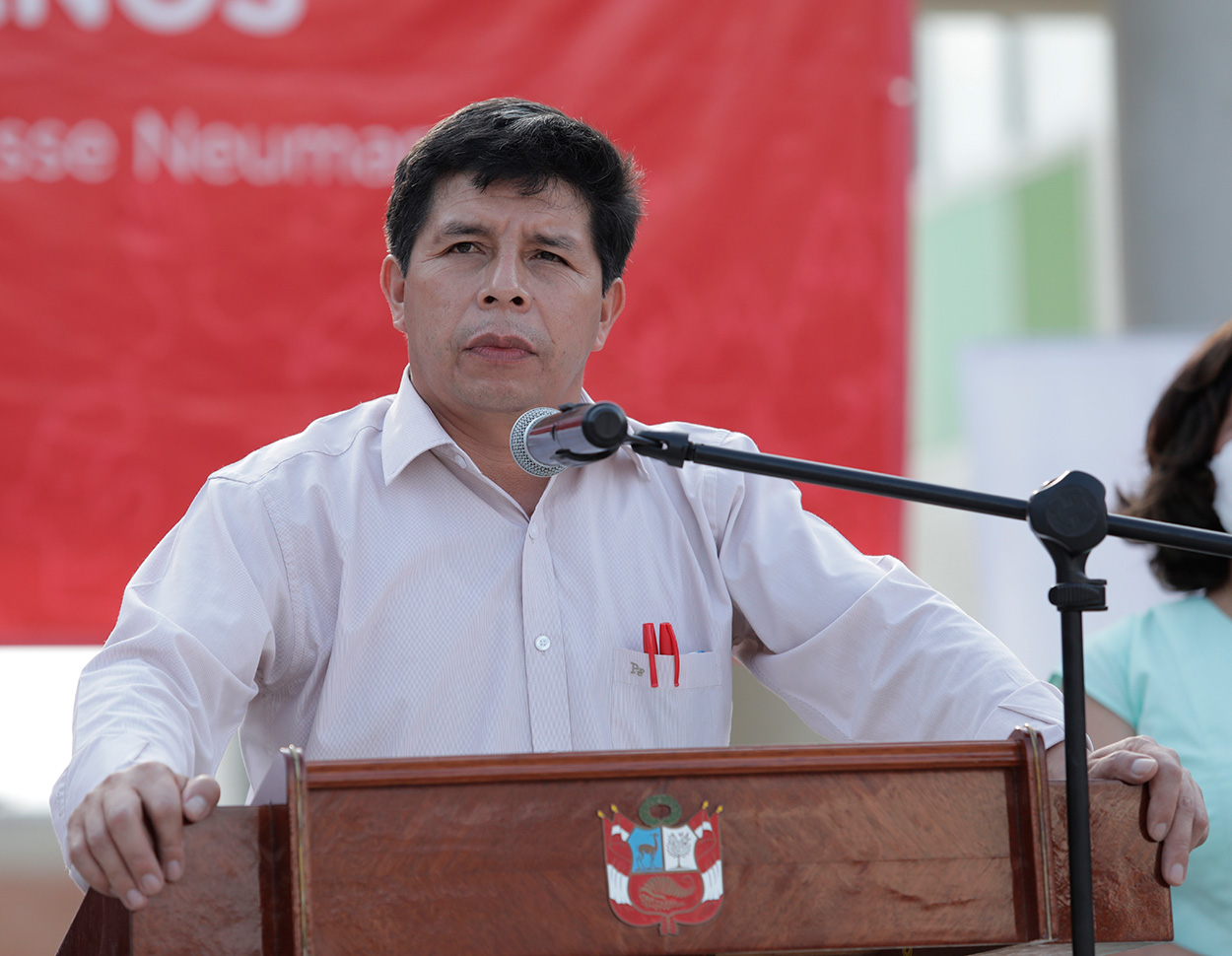 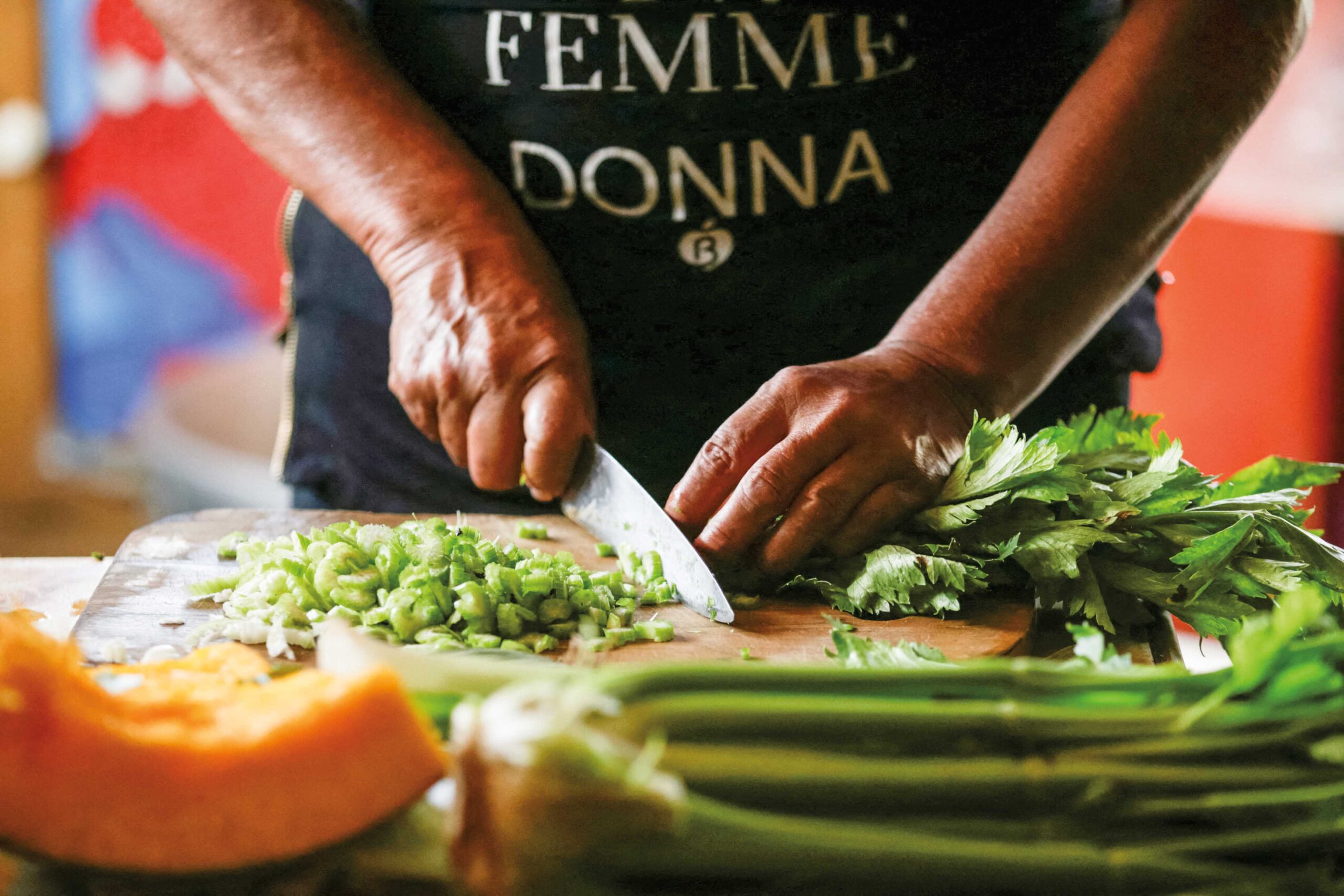 Photo Essay: In Peru, a Daily Grind Against Inflation

In a poor neighborhood on Lima’s outskirts, supply disruptions and rising prices have residents struggling to afford staples.