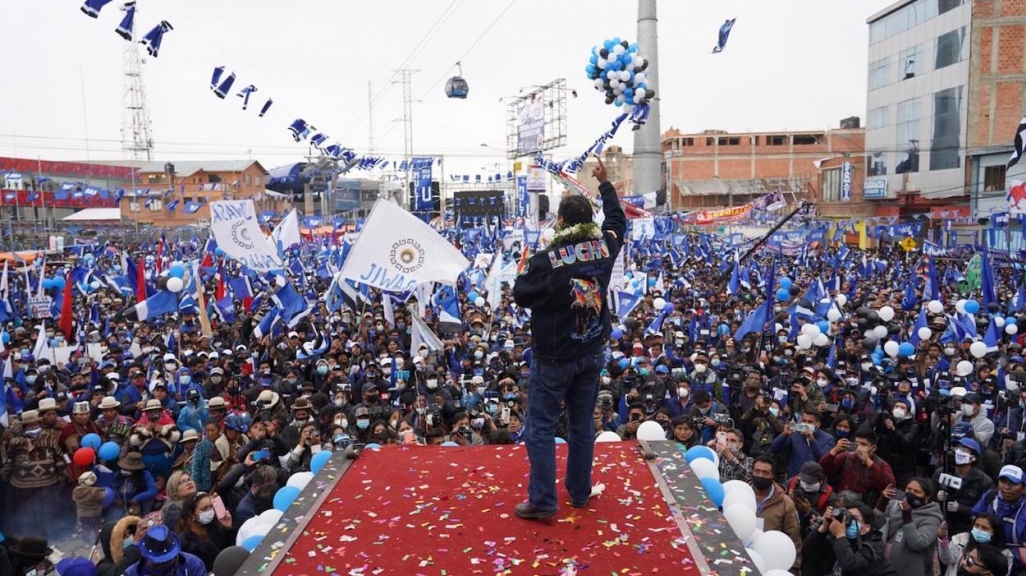 The Lesson From Bolivia for Latin American Politics

On Oct. 18, Bolivians elected Luis Arce, the presidential candidate of the former President Evo Morales’s Movement Toward Socialism party and his chosen successor. Some saw the victory as a call for Mr. Morales to return to the government. But perhaps the electoral landslide may be better understood as an example of how to move forward in the wake of a tumultuous year for the world. It’s also a lesson on how similar movements weighed down by the baggage of past leaders can keep political relevance — without their looming influence.

As a candidate, Mr. Arce signaled his willingness to turn the page on Mr. Morales, whose controversial tactics and unconstitutional bid for a fourth presidential term ended in his expulsion from the country last year after the military called on him to step down. Mr. Arce committed to a return to the stability and inclusion that defined much of Mr. Morales’s government. With the more moderate Mr. Arce on the ballot, the Movement Toward Socialism party, or MAS, actually outperformed expectations — increasing its share of the vote by eight percentage points over last year’s results.

Ultimately “MAS did not win because of Evo but in spite of Evo,” tweeted Pablo Solón, the former United Nations ambassador during Mr. Morales’s tenure…