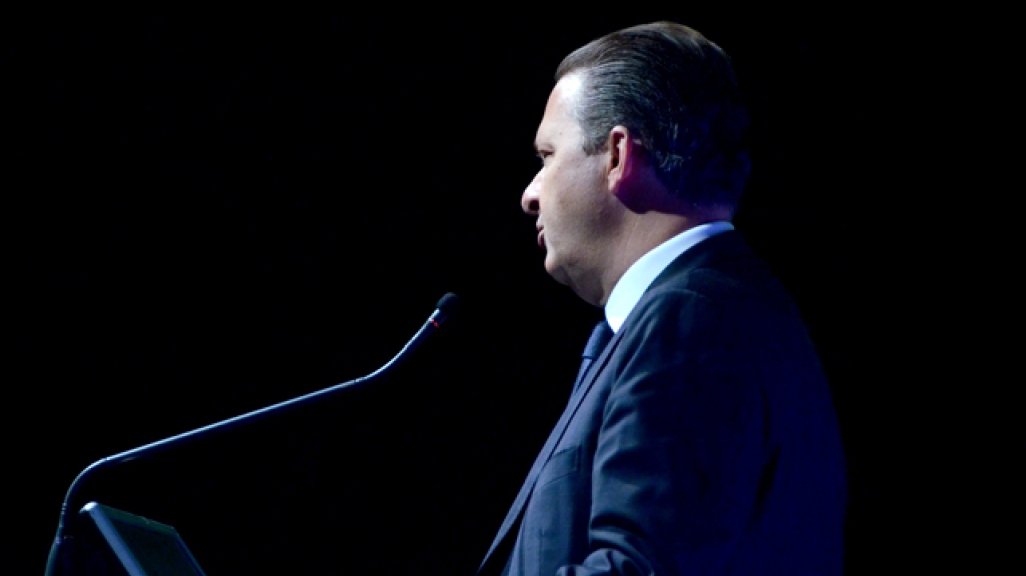 The Brazilian Socialist Party’s Eduardo Campos was one of the top three presidential contenders ahead of the October 5 vote.

On August 13, Brazilian presidential candidate Eduardo Campos was killed in a plane accident in Santos, a city on the coast of São Paulo, Brazil. There were no survivors among the seven people aboard the small aircraft, which included two pilots and members of Campos’ campaign staff. Preliminary reports from Brazilian media pointed to bad weather as the cause of the crash.

The night before his death, Campos participated in the first interview of Globo’s presidential candidate series, sitting down live on the Jornal Nacional program. Rousseff was scheduled to be interviewed on the same program on August 13, but cancelled in light of Campos’ passing and decreed three days of mourning. “This is really an unprecedented tragedy in the history of Brazilian elections,” political scientist Rafael Cortez told the Financial Times.

Now, PSB officials must choose a new candidate within 10 days, according to an Supreme Electoral Court resolution. PSB vice presidential candidate Marina Silva—who was not aboard the flight—is eligible to become the party’s presidential pick. During the 2010 presidential election, Silva garnered nearly 20 percent of the vote in the first round, coming in third.

Campos spent over two decades in public service. He began his career in office as a state legislator in Pernambuco in the early 1990s, and went on to win a seat in the national Chamber of Deputies, where he served for twelve years. He became science and technology minister under former President Luiz Inácio Lula da Silva in 2004, and then went on to serve as president of the PSB in 2005. In 2006, he was elected governor of Pernambuco, a post he held until April 2014 when he stepped down to run for president. Campos came from a political family: his grandfather was also a Pernambuco governor.