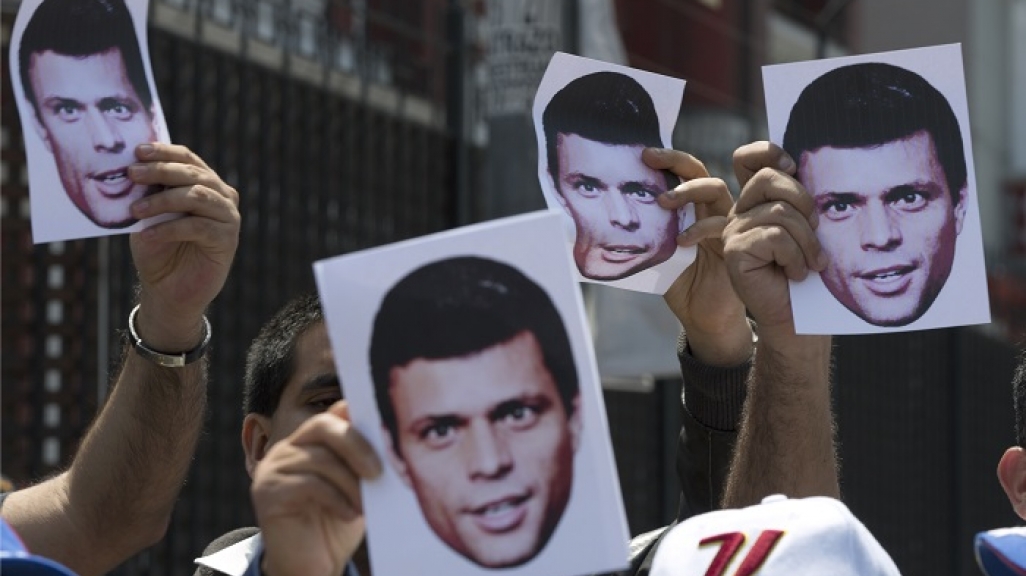 The trial of the Venezuelan opposition leader was a farce, says the head of Human Rights Watch's Americas division, and some Latin American governments are starting to speak up.

Less than three months before Venezuela’s parliamentary elections, a Caracas municipal court sentenced opposition politician Leopoldo López to nearly 14 years in prison on charges of, among other things, intentionally inciting violence during February 2014 protests. López is widely seen as a leading voice of the opposition—or, as he has put it, the alternative—to the chavista government, headed today by President Nicolás Maduro.

In this Latin American Minute, AS/COA Online's Holly Sonneland spoke with Chilean legal expert José Miguel Vivanco, executive director of Human Rights Watch’s Americas division, who explained why the trial was “a farce” judicially and a “clear case of manipulation” by the Maduro administration, both in the courts as well as the court of public opinion.

While there is little chance of the sentence being overturned, says Vivanco, some Latin American governments are starting to speak up—and that is significant. Still, he adds: "The majority of Latin American governments continue to turn a blind eye on the increasing deteriorating human rights situation in Venezuela in large part due to economic and political interests. And now with the conviction of innocent people it becomes less and less sustainable to hide behind the principle of non-intervention and respect for another country's sovereignty."