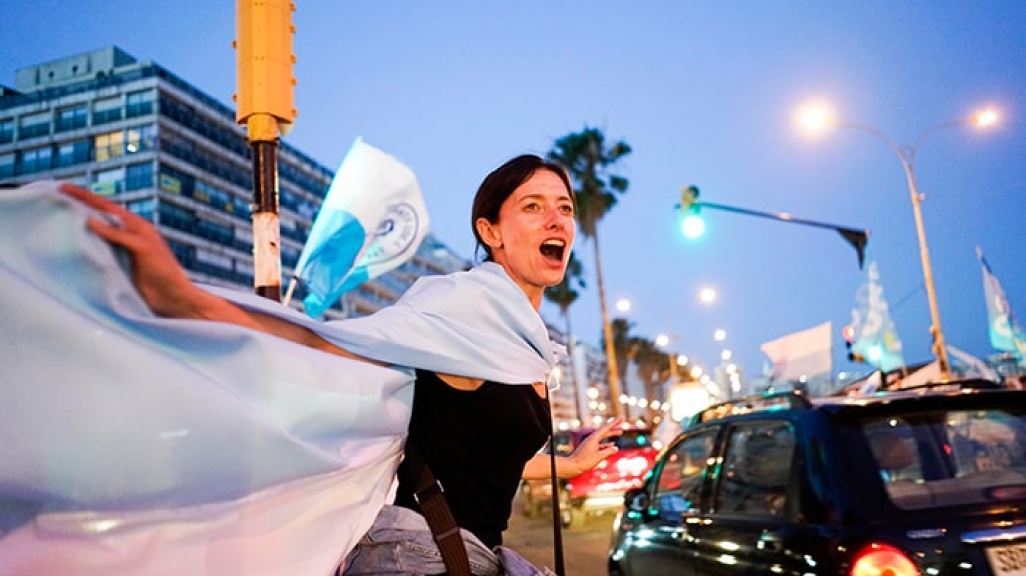 LatAm in Focus: What's on the Docket for Latin America in 2020?

Latin America Risk Report’s James Bosworth and AS/COA’s Carin Zissis look at where the region stands as another decade starts.

2019 closed with disruption and discontent across much of Latin America. As we start 2020, will the unrest continue? And, if many didn’t see last year’s wave of protests coming, what are the stories we’re overlooking in the region, both in the near term and coming decade?

In an episode that covers dynamics spanning the region from Mexico to Chile, James Bosworth, author of the weekly Latin America Risk Report and founder of political risk consultancy Hxagon, talks with AS/COA Online’s Carin Zissis about what to watch in the coming year.

One thing appears likely: the protests could well continue, in part because there are few presidential-level votes in the near-term that would give citizens what he calls a “steam valve” to pick other political options. “For countries that don’t have elections coming in the next two years, voters are going to take to the streets because they’re going to have few options to express their discontent otherwise,” says Bosworth, often referred to as Boz for his handle, @bloggingsbyboz.

Even as the last two years witnessed governing parties and incumbents voted out across Latin America, leaders have managed to cling to power in countries such as Venezuela and Nicaragua. Bosworth explains why he sees an increasing chance that Nicolás Maduro could be forced down, cautioning that the harder question to answer is what could come next. “Getting rid of Maduro may be the easy part in Venezuela,” he says.

The conversation also covers why Central America needs to receive a bigger aid package, challenges for Brazil’s Jair Bolsonaro and Mexico’s Andrés Manuel López Obrador in the coming year, and why big news stories such as U.S.-Iran tensions shouldn’t distract Washington from issues in its own hemisphere. “We need to be able to walk and chew gum at the same time,” says Bosworth.

New to the podcast? Check out past episodes of Latin America in Focus and subscribe on Apple Podcasts, Google Podcasts, Spotify, Soundcloud, and Stitcher.